Hacking Which firmware for my flashcart?! 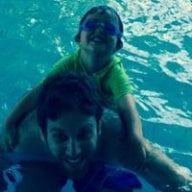 Hi all, I've been reading all about these DS carts and think I'm more confused than when I started! I'm new to DS (and late to the game obviously!) but my kids just picked up a DS phat and a DS lite (I think?!). Inside the DS phat was an R4i card with a 4gb Micro SD card (shown in picture) with files on it but when we tried to use it we got the sweating memory card picture. I've since tried to update it with various firmwares and no success, I either get the sweating memory card or no cartridge inserted message. I haven't been able to test it on the original DS because it doesn't have a charger. I've attached a screenshot of the files on the SD card as they were, hopefully someone can tell me where I'm going wrong?

Contents of original SD card as it was (Removed .NDS and .SAV files so it would fit in the screenshot). Results in sweating memory card. 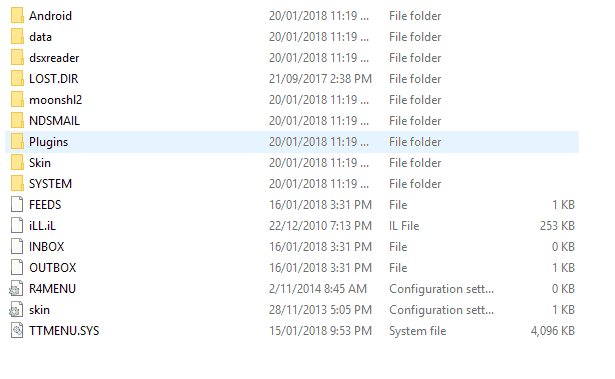 Contents of card with Wood R4 v1.62. Results in no game cartridge installed.

Contents of card with DSTTi-YSMenu705. Results in sweating memory card.

You may find the right kernel at http://linfoxdomain.com/nintendo/ds/
Reactions: blueman83

R
Hacking Can you help me identify this R4 card? (no sticker or package)