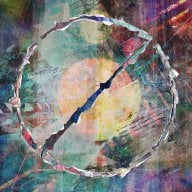 I`ve just dusted off my old japan-import psp-1000 to play Persona 3 (Just getting into the series) and since my OG battery is totaly dead i went on Ebay and just bought something cheap with big numbers...

Now, as i understand it you can`t look at numbers because its just a gimmick and since there are no official ones avaliable anymore... what do i do?

Take a chance with the 1800mah ones that cost like 10USD instead of that 5USD one i bought? Or is there something better out there? Because i`m having some trouble finding anything other than a variable selection of unbranded chinese batteries. I saw one called "Insten", other than that. Nonames.

Any help with this would be great!

Im sorry but i don`t understand your reply... Battery mod? Vita? I just want a battery for my psp that does not die instantly. 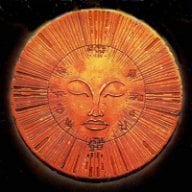 Get a 'Cameron Sino' battery for your PSP. I only use these as replacements as they are much better quality then those cheapos, and they last around something that resembles the original Sony batteries. Get either the 1800mah or 3650mah version. The 3650mah lasts much longer but will stick out though, so it comes with it's own custom cover for the PSP-1000. The 1800mah version is the same size as the Sony battery, so fits behind the 1000 original cover, but also comes with a custom cover for the 2000/3000.
Last edited by Gyron, Jan 8, 2018
Reactions: KEHT

Thanks for that, found some on Ebay right away

Hardware Where to buy a PSP battery?