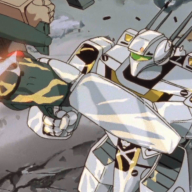 to start unlike the patching pulling the files was more simple and easy to understand. but im still stuck now i used this post here to walk me though everthing - https://gbatemp.net/threads/project-newloveplus-custom-mods-thread.412840/

i did do everything that was told on here - "NEWLOVEPLUS UNPACKER (by gdkchan).
You can view the 'MDL.XML' files with OHANA3DS (by gdkchan).
Convert 'TEXI' texture files both ways with PNG2TEXI (by deaknaew).
The 3D Shader of the game are in 'SHBIN' format and a variety
of dis/assemble tools are offered at GitHub like nihstro or aemstro.
'ARC' files hold the menu graphics of the game and can be edited with
DARC TOOL (compiled version) - EVERY FILE EXPLORER - PNG2BCLIM
'BCSTM' audio files can be played/exported to 'WAV' with EVERY FILE EXPLORER
or converted from/into various audio formats with BRSTM/BCSTM Conversion Tool"

so when i did the unpacking of the IMG.BIN i got this 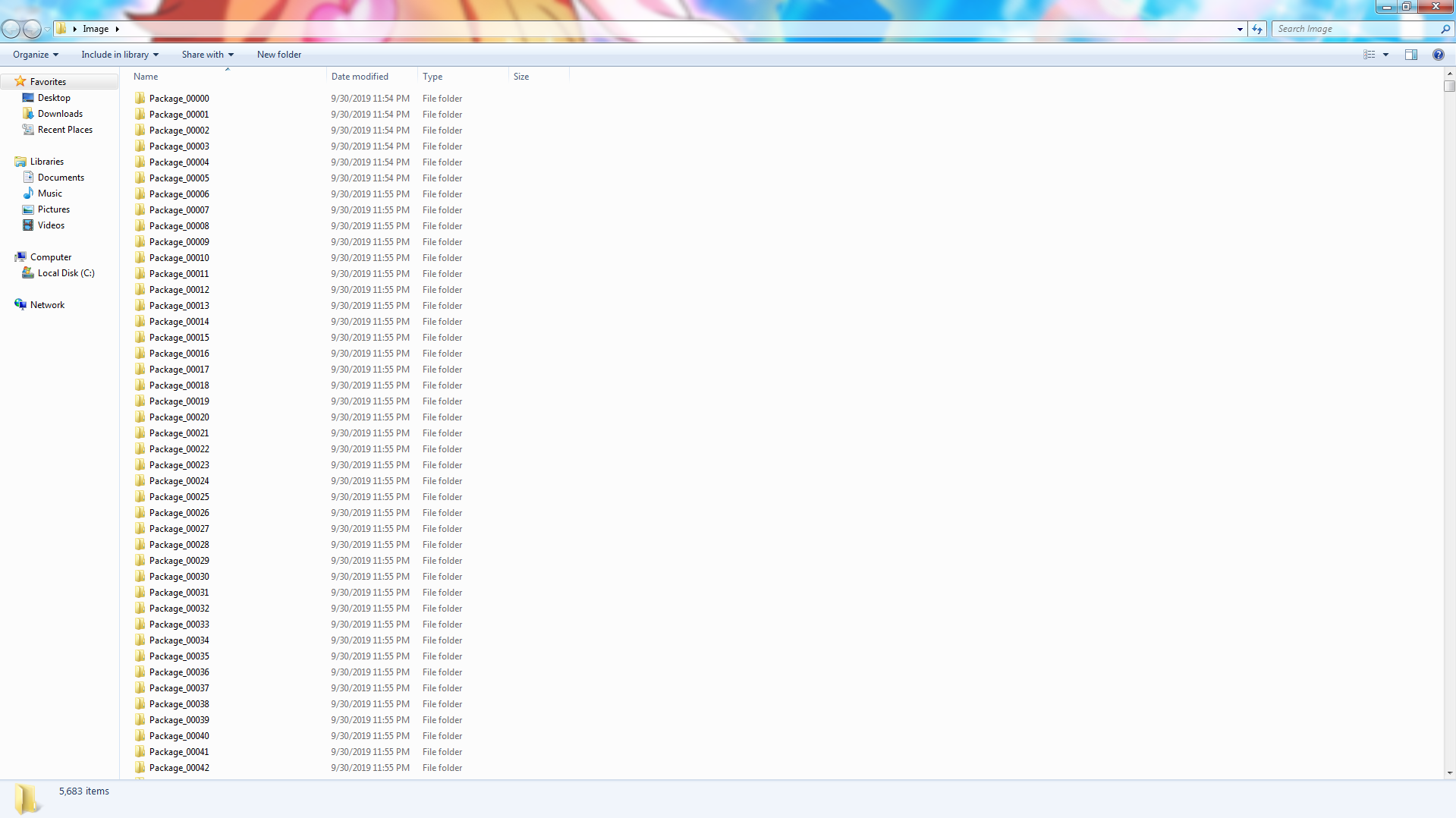 as u can tell its over 5K files and i was oh crap... but did a little more looking on the post and saw that there also a link for each girl's 3D model data and i downloaded that and luckly its own 24 files so i though ok this should be easy and i shouldnt need any help here. 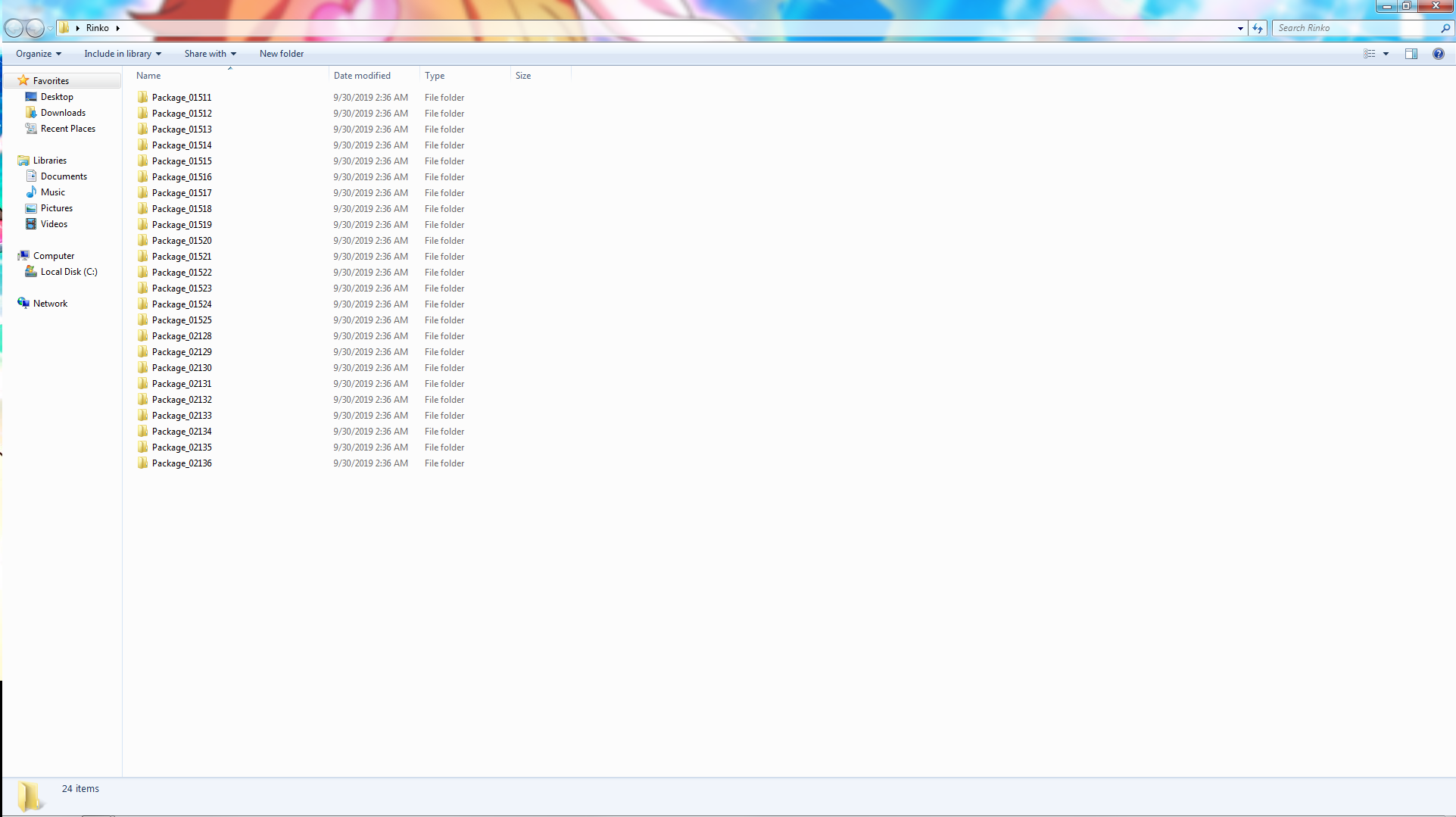 but when it come to viewing the files i did us OHANA3DS but i get this error here. 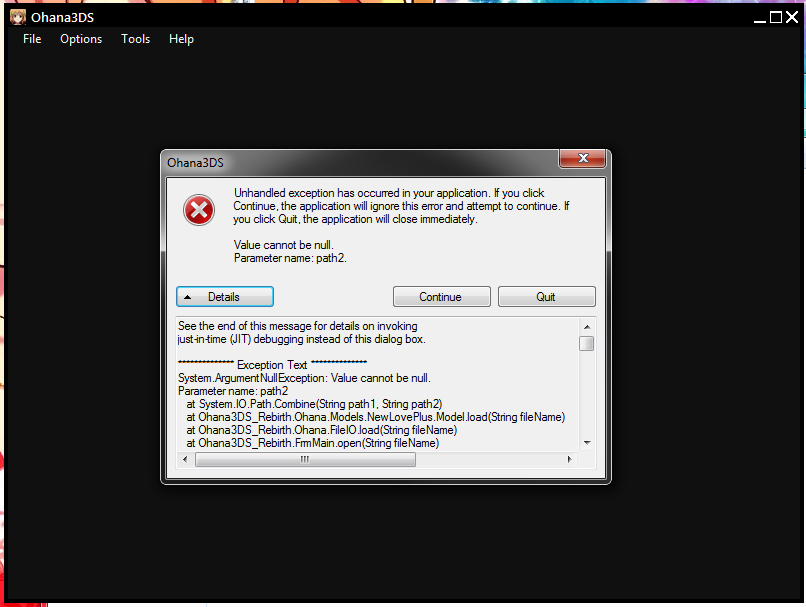 so now once again im is lost. im hoping someone can help me or just link me there own rips for Rinko that will work. i tend to work with .OBJs when it comes to builds i like to do. i'll leave with a few photos of the stuff i've made in the past. 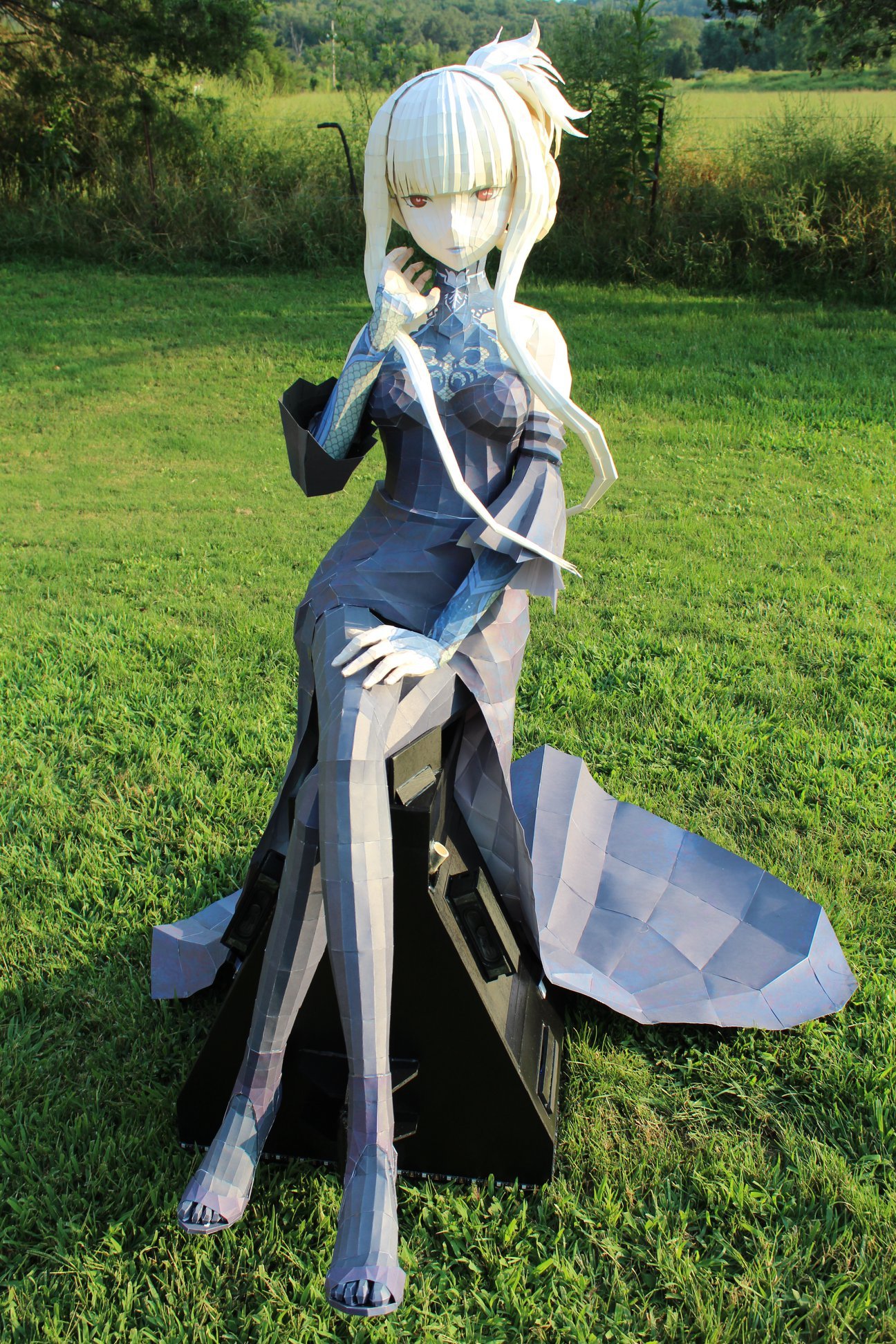 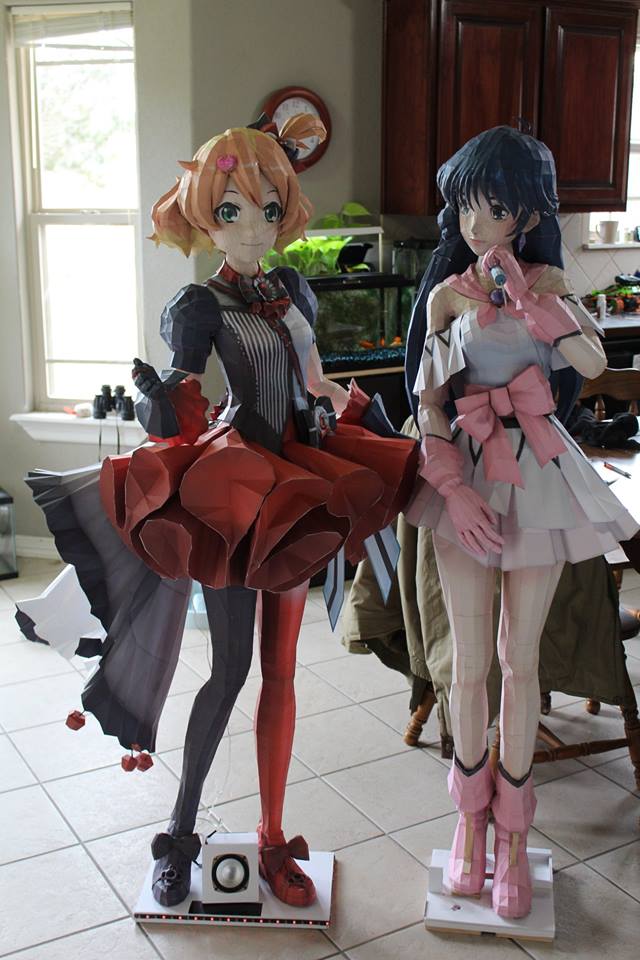 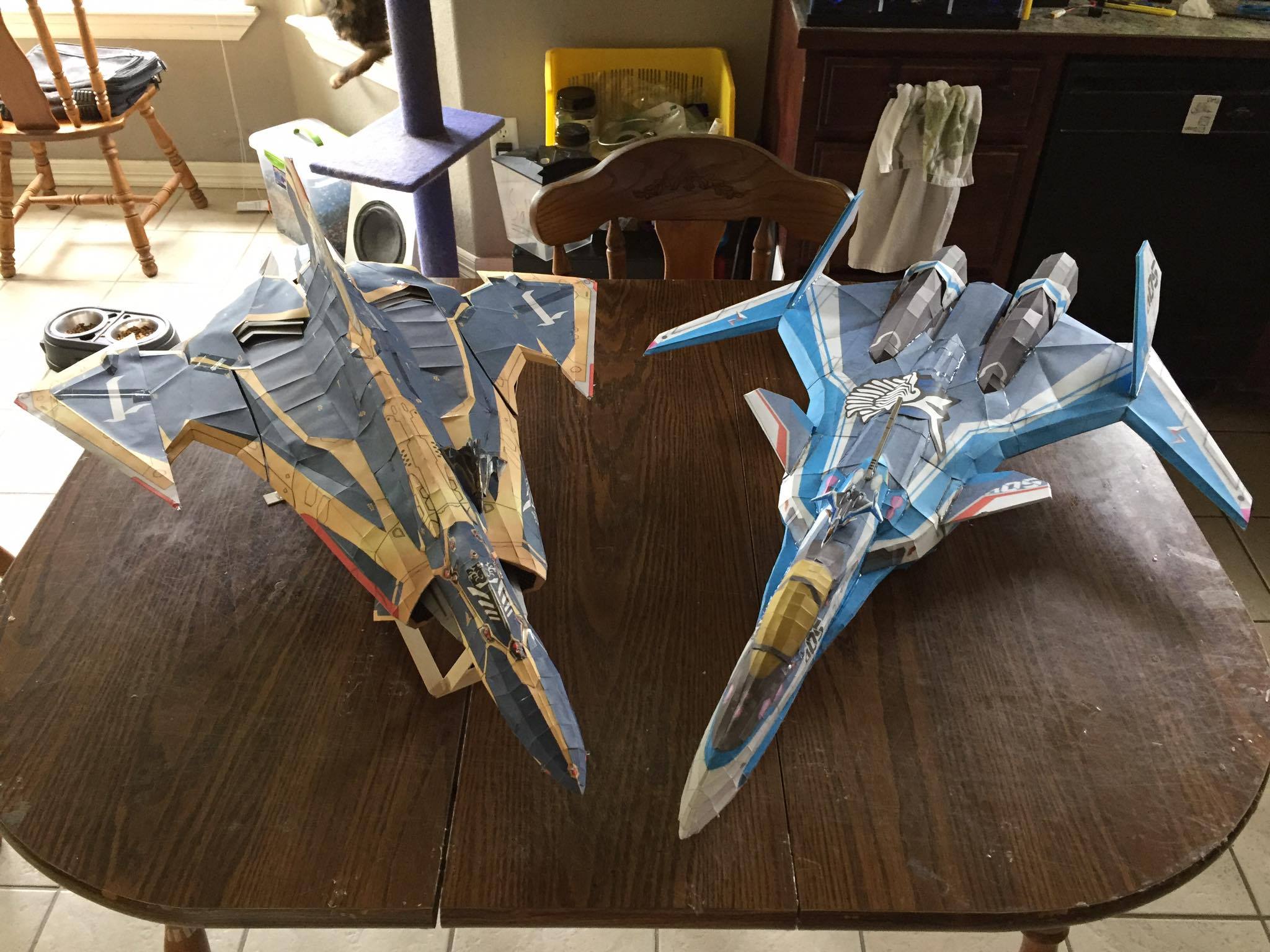 i am wanting to build a life size Rinko but im going to wait from Love Plus Every to come out since i beleave those files r unity files so i can work with them myself and do everything on me own for the most part. im going to make a 2-3 foot Rinko with the 3DS XL files since the texture r not going to scale up to full size well.

i fond out how to get the models to show up now. i was trying to open files like "index.yaml" cuz in the windows viewer under "type" it says .XML witch is at the end the with "You can view the 'MDL.XML' files with OHANA3DS (by gdkchan)." part of the guide. it really needs to say "You can view the '.MDL' files with OHANA3DS (by gdkchan). so that needs to be fixed cuz i was stuck for atleast a day trying to get it to work. now im at a point to where im trying to figure out what files are Rinko and what folders have the files for her the top part of her close since the dumb someone made for her is incomplet. i want to build this ver. of Rinko (if they have this model in the game) 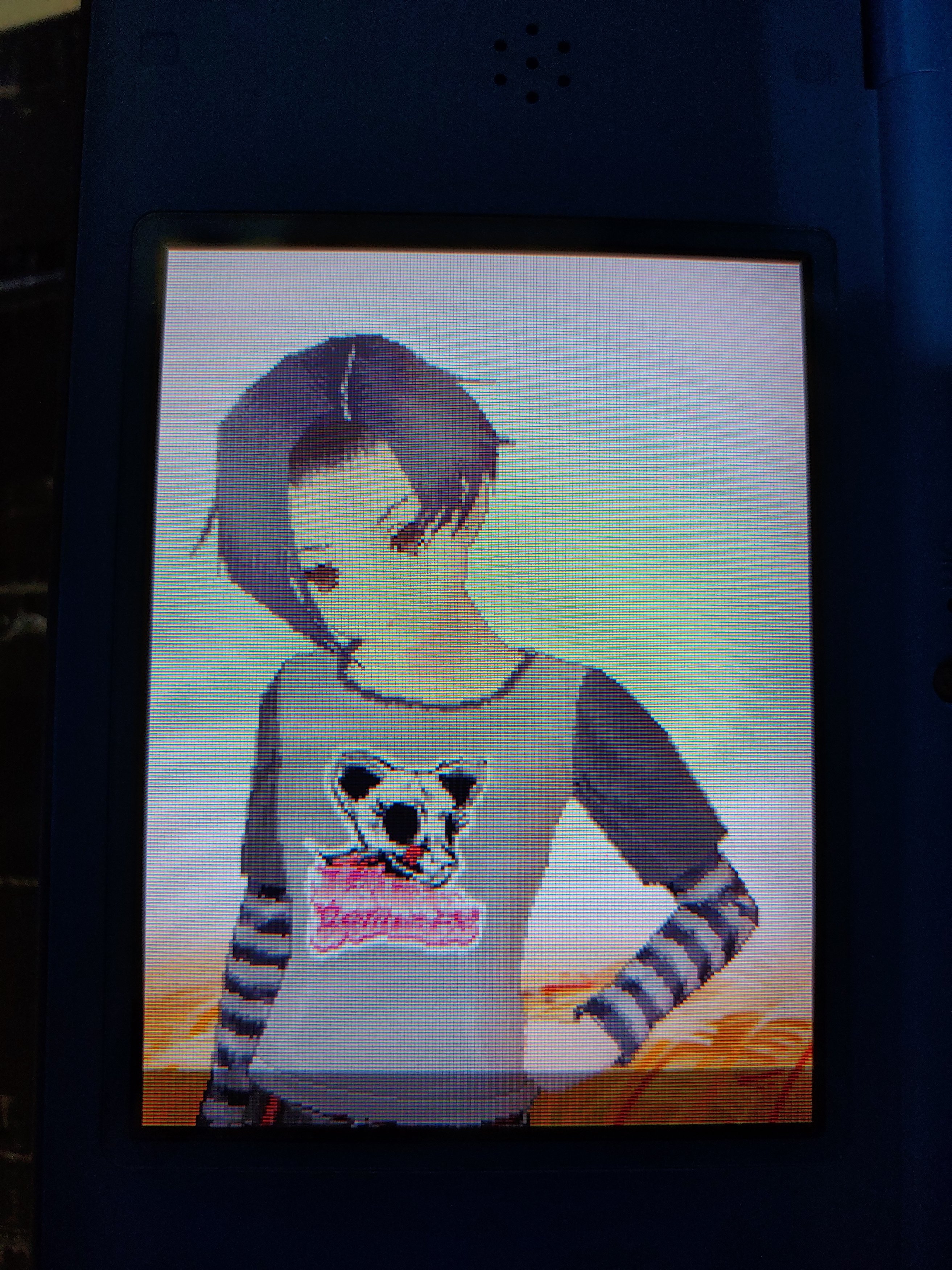 but since the files dump for Ringo only has face, hand, hair, and legs im stuck. idk what files in the 5K file img dump r for Rinko's cloths and what files r use for just one set of cloths for her. in that dumd i cant even find her eye lashes :| for a dump its not that good. the guy that does the game dumps for Uta-Macross does it right. also the folder named "Package_01525" (go to 4:10 in the video to see the file crash the viewer then me taking that same file but from my own img dumb and it working. also srry about the cam going stupid in the video. i really should have locked AF before recording) in the Rinko dumb crashed the viewer... i ended up using the same fold from my own img dumb to see what it was. can someone at the very least just tell me want folders r for all of Rinko?

u dont have to watch this 10min video i uploaded but i do want to show what im doing/talking about.

Mod plz feel free to lock this post. i was being a full on tard. i got everything figured out. im sorry to the ppl the tried helping me out i was being full on retarded

How do you modify Rune Factory 4 (3DS) images?

@ ZeroT21: my gynaecology department seems slightly lacking by a few sizes then 1 minute ago
Chat 1