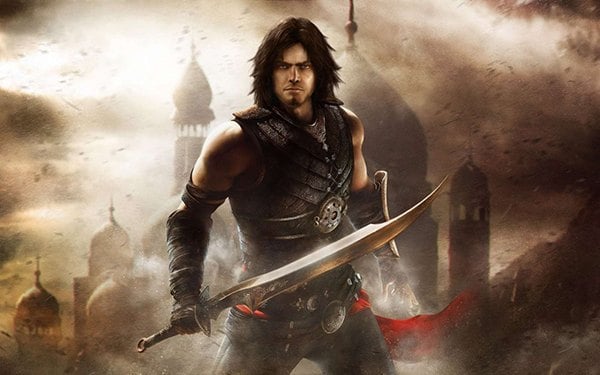 It has been a long time since we heard anything from Prince of Persia, with 2010's Forgotten Sands being the last game of the series. Ever since Assassins Creed's raise to mainstream, one could notice that the persian prince couldn't quite get back to his feet even though he was the originator of the acrobatic action-style gameplay the series was always known about.

But could the series possibly return at some point? Jordan Mechner, the brain behind Prince of Persia, replied to a tweet from a celebrity who was wondering whether or not the series is still around, and while not confirming anything, he said that his team is "doing their best to make it happen". It is important to note that earlier, the celebrity received a reply from Ubisoft Montreal, stating that "the series is still on pause at the moment".

Mechner clearly wants to bring the series back but it appears as though Ubisoft isn't agreeing with him quite yet.

Lets see how many POP games they can pump out in a short while.

'Prince of Persia: The Sands of Time' remake delayed "to a later date"