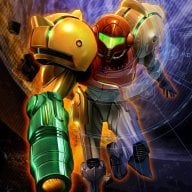 Hello there, my name's Bill. I'm hoping I'm posting in the right part as I just joined the site.

I recently started using the TCPGecko with CosmoCourtney's Code Handler, but one problem I'm having is that most of the Codes (including those listed on CosmoCourtney's Thread) I find are for the PAL Region.

I know the Wii U was poorly received and I know tons of people are going into a frenzy over the Switch.

I'm not looking for too many Codes to be honest as I'm mostly looking Codes to help with some of the more harder aspects of Games that I've just about given up on.

If someone can help me out, I need codes like these:

I'm not good at making my own codes and don't want to risk breaking something trying. If someone can help me out I'd greatly appreciate it. 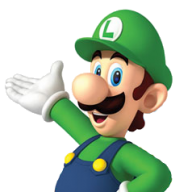 The majority of codes listed on the thread you responded with either are for the PAL Region (I need NTSC) or they're for an older version of the Game.

@ RichardTheKing: Gyro's fine when aiming or looking around, but to build an entire game around it or... 23 minutes ago
Chat 1