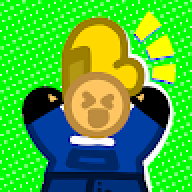 (sorry if I misspronounce anything, I'm Spanish)

When I open the Nintendo eShop, the load screen shows up for some seconds until it's supposed to show the Nintendo Network ID log-in screen. I tried looking how to fix this, but the only way I saw is reinstalling the title which does the crash, but there's no way I'm reinstalling the Nintendo eShop. Is there anything I could do? The 2DS currently has it's top screen broken, so I can't see the error screen anymore (don't know how it broke). The .zip file has the console dump of the crash.

EDIT: I think it crashed by an undefined instruction on something called loader on Arm 11 core 1 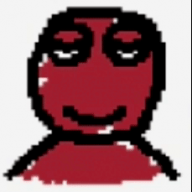 Did you have a plugin loader enabled?