Homebrew is it possible to change the region of a gamesave from us to eur? 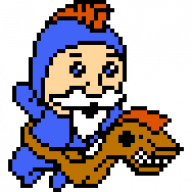 I would say all decrypted savedata is region free but I'll play safe and say it depends on the game.
R

Should work for most games, but it is possible the save format changes between regions, due to other changes in the game, or that it would fail to pass sanity checks (for example, due to a name containing japanese characters, which might not be considered valid entries on a usa version). I would expect it to be possible, perhaps with slight editing, in almost all cases though.

Is there a way to have a US 3DS connect to a Eur 3DS for download play, if both are modded, without a full region change hack?