I take the initiative to publicize here this translation patch, which in truth dates back to 2017, hoping to do something pleasing to its author, to honor his work, and give him, I hope, the notoriety he deserves:
https://www.romhacking.net/translations/1026/ 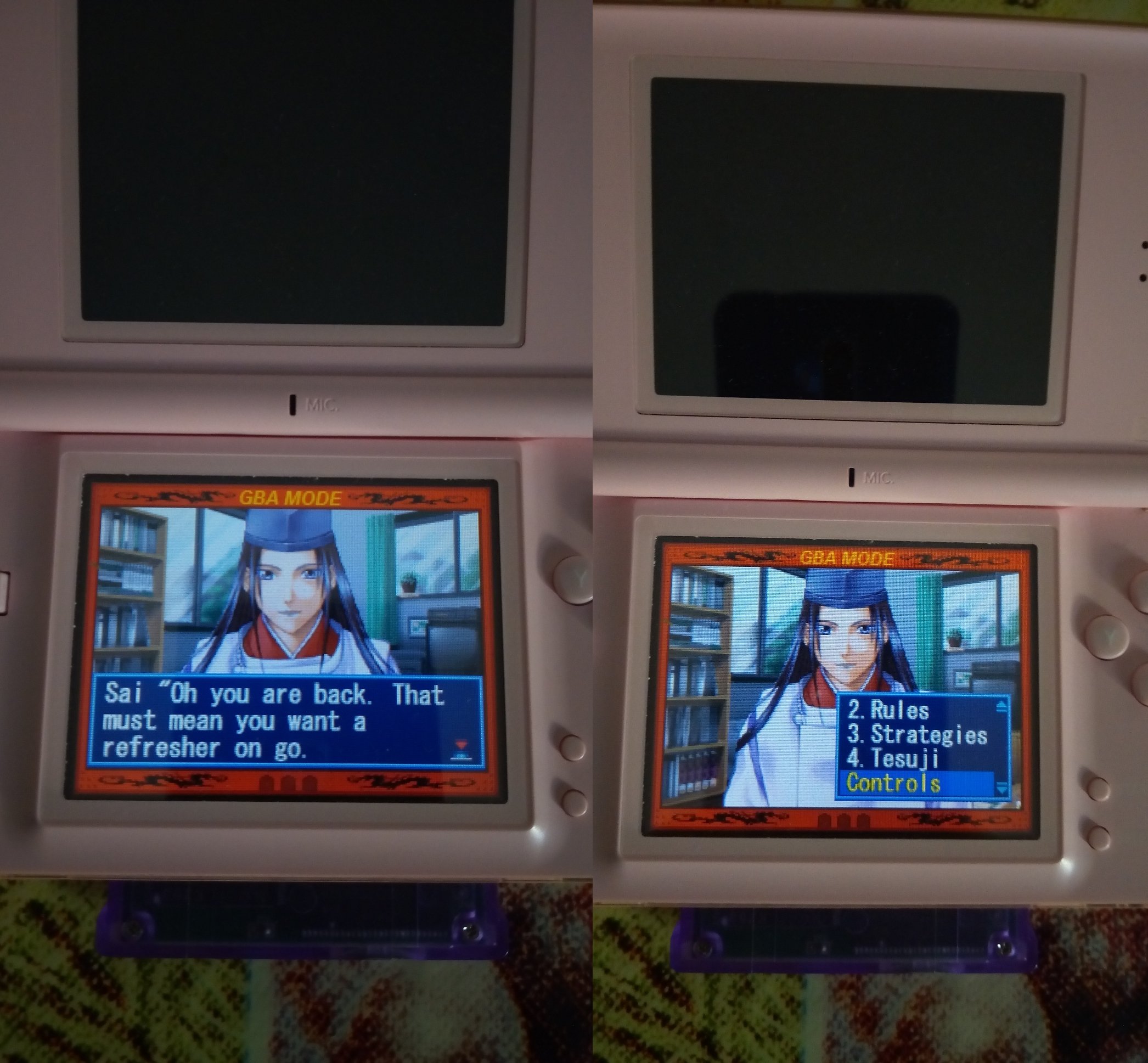 I discovered with pleasure this translation only recently, and completely accidentally, and I believe that many others will also be unaware of its existence, which by the way I do not think ever publicized here.
By putting it on display in this "vitrine', more people will be able to know it, appreciate it, and maybe give it a chance.

As far as I could verify, the text and dialogue should be fully translated, and only some of the graphics and images are not. The game contains a nice tutorial, useful and clear, on the main rules of GO and its basic techniques.
Particularly appreciable is the font used in the translation, nice, large and very readable.
And, in my opinion, this title boasts some of the most beautiful anime art seen on GBA, especially appreciable by fans of this animated series. 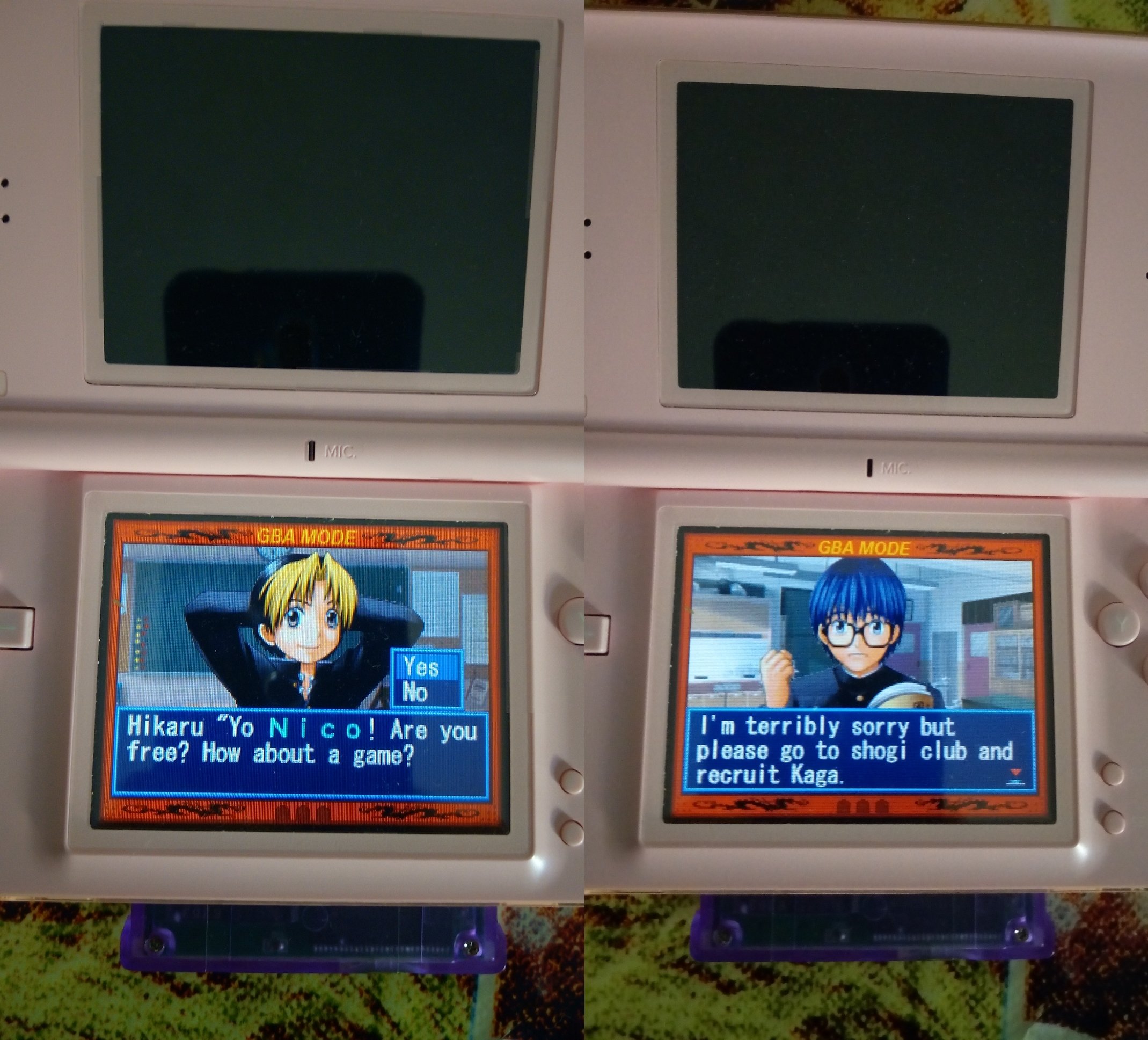 Go is a chinese board game for two players, black and white, characterized by very simple rules that give rise to a complex strategy.
The two players take turns laying their tokens (called stones) on any free intersection of the board grid, starting the race to colonize the world. 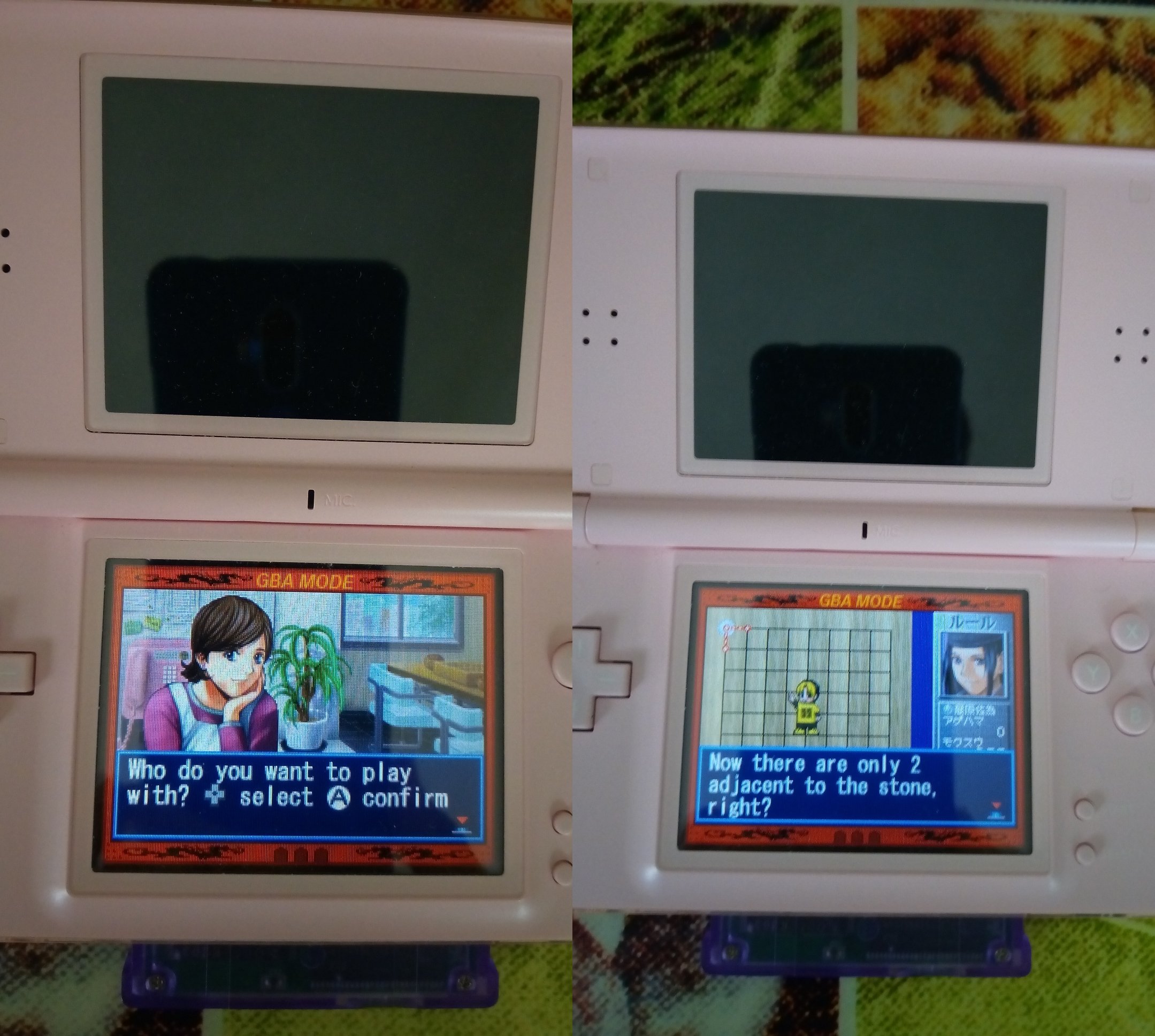 It starts with the consolidation of bases and then expands, there are battles, encirclements and captures, invasions and retreats, tactical cunning and strategic decisions, until the final consolidation of territories.
The winner is not the one who has annihilated the opponent, as happens in other games: simply, the one who has managed to form larger territories wins.

Go is, in fact, a game that rewards balance, and whoever gets out of balance by trying to destroy the opponent, or who wants too much from a single position, will have to pay a higher price in other areas, compromising the game. 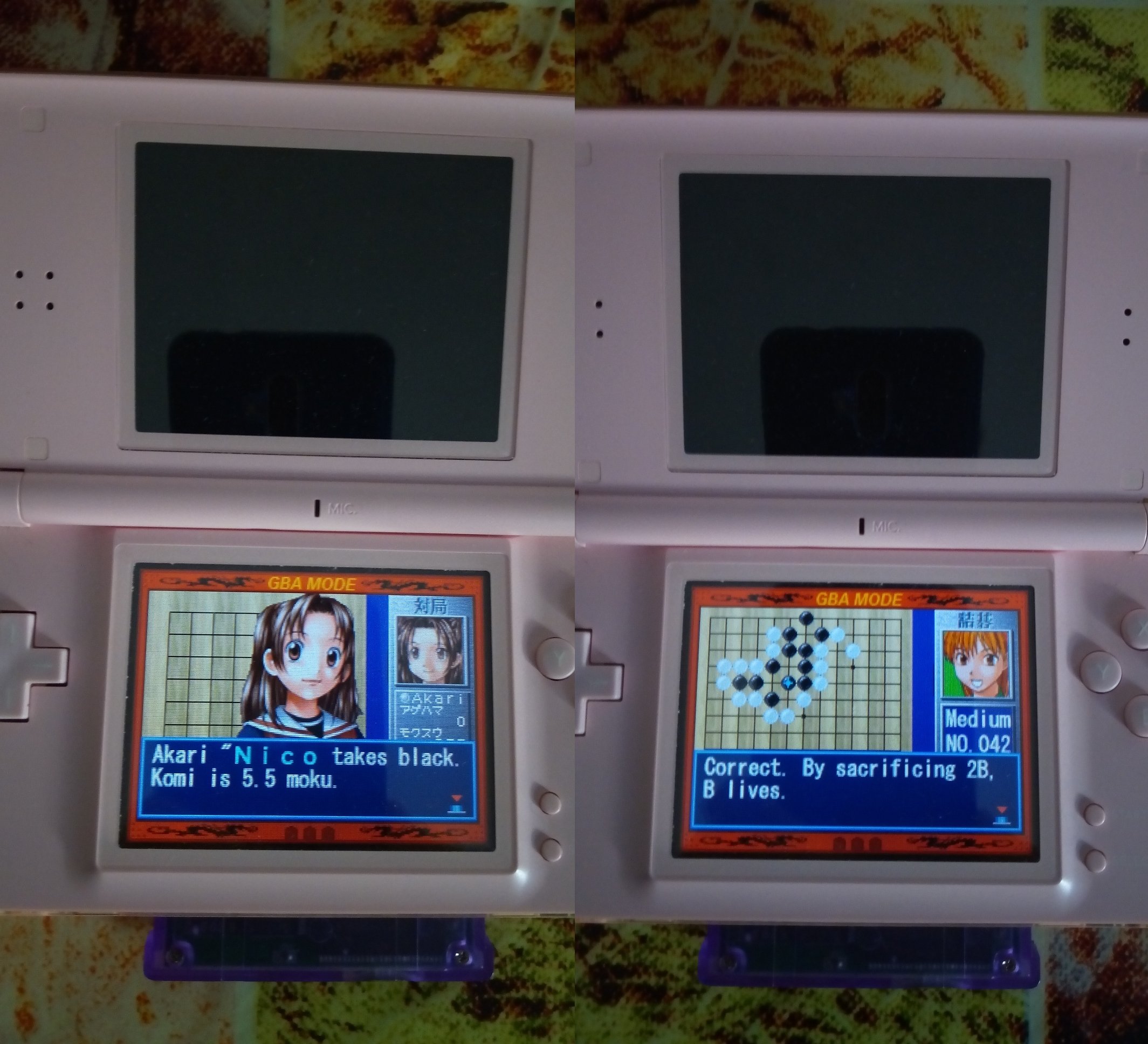 This is not a game for everyone.
It requires, even more than similar board games, a lot of patience and a collected but open, broad and multidirectional mind, ready to change often strategy and objectives, over the course of a match.

Note: Also keep in mind that the CPU response time is veeeeeeery long and often nerve-wracking.

P.S. With this, and other initiatives, I hope to contribute to revive and liven up these forums, and to repopulate this deserted land, not abandoning it entirely to the ghosts of the past (although, lately, some new, sporadic initiative has appeared), stimulating a renewed interest, possible debates, and exchange of views about a console considered by many a relic of the past (obviously not by the regulars of this place).
And I hope my english is gradually improving.

Greetings to all, especially to my american friends, who often seem to appreciate my nonsense...
Last edited by Nikokaro, Jun 23, 2021
Reactions: Peninsula, mrgone, Maeson and 6 others

I actually came across this patch randomly just a few days ago and tentatively put it in my "to play" list, but I was unsure about the quality of the translation. Looking forward to playing it now.
Reactions: Nikokaro

Oh nice, a Go tutorial sounds like an interesting game to try out! Thanks for sharing 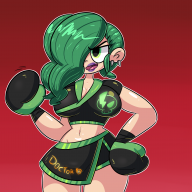 I used to watch this show when it came on Toonami. I didn't know it was that popular enough to have a game. Wow. I may check this out.
Reactions: Nikokaro and osaka35

Excellent! Loved the manga. Inspired me to learn. but man, it's been a while. Sounds like a fun way to refresh my memory.


Sarugetchu said:
I used to watch this show when it came on Toonami. I didn't know it was that popular enough to have a game. Wow. I may check this out.
Click to expand...

Oh yeah. if it was on toonami, it's a safe bet it was a huge hit in japan and very widely known. I think maybe only Big O was more successful in the west than it was in japan.
Reactions: Nikokaro

osaka35 said:
Excellent! Loved the manga. Inspired me to learn. but man, it's been a while. Sounds like a fun way to refresh my memory.


Oh yeah. if it was on toonami, it's a safe bet it was a huge hit in japan and very widely known. I think maybe only Big O was more successful in the west than it was in japan.
Click to expand...

I wish Big O had a game. That was my show back in the days for late night! I found the show to be okay just a little boring I didn't understand the game. I was more into Prince of Tennis at the time.
Last edited by Sarugetchu, Jul 25, 2021
Reactions: Nikokaro and osaka35 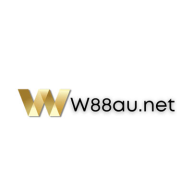 Hi, I have not played this game yet. But I greatly appreciate your contribution to the GBatemp community.
Reactions: Nikokaro

@ NeoGaming: sonic is a pokemon 3 minutes ago
Chat 2