GBAtemp game of the week #50

GBAtemp has a new book game club edition in the making.
Providing an overview to the series as is tradition runs something like each edition a game or a couple of them are selected and those wishing to discuss a playthrough in whole or in part get to do so.
The best ? games as decided by GBAtemp is not the thing we are aiming for as that format is horribly limiting and moreover terribly overdone. Games that are interesting at least to those that already like such mechanics are an aim but beyond that unless we state an additional criteria (release locations, timing, availability) or suggest a certain run or in game challenge (what achievements/trophies attempt to emulate but badly) we will probably not elaborate upon it too much. The GBA, DS and Wii have large libraries of rom hacks, commercial releases, leaked code and homebrew so they will be providing the bulk of the selections with the occasional asides usually being easily emulated on the DS.

Another week another quest it seems with Lock being the person doing the question. Despite the mountain of shovelware all slightly easier (read cheaper) to program for devices get the DS was never really given that many tower defence defense titles with offshoots like this (and the rather excellent warcraft tower defense homebrew) when the format was blowing up despite an abundance of it on other systems. The game itself was made by 5th cell who have made something of a name for themselves with charming takes and twists on some of the more classic games formulas (prior to this they had made drawn to life and would later make scribblenauts). Although tower defense is thrown about a bit when discussing it in practice it reminds more of the spiritual ancestor of the genre Rampart or maybe a good version of the GBA dynasty warriors than contemporary tower defense right down to the multiplayer that is quite capable of seeing several hours go by. 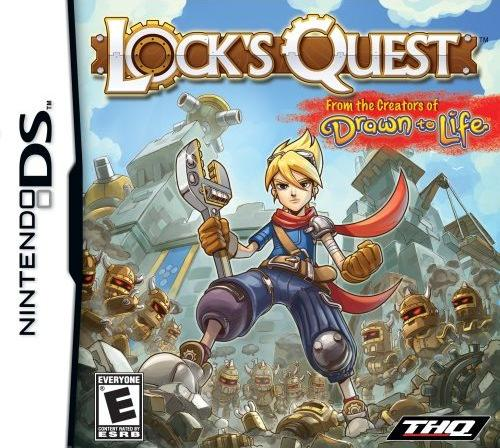 RTS still does not work on the handhelds or one of the things 5th did right?[/p]

I really enjoyed Lock's Quest for the most part, though some of the pathing issues could be frustrating late in the game. Always meant to revisit it.

I played this game a few times, although I always got stuck at a certain part... Can't remember where exactly tho.

a fantastic strategy game but i didnt understand it in the beginning. the thing which sold me was 'from the creators of drawn to life' 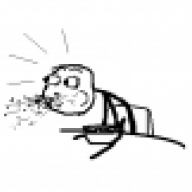 The aspect that won my respect for this game was the brother-sister tragedy. I guess I'm just a fool for being hooked by the idea that the main character's sister is found to be a robot.

I've loved this game since it was released and have always recommended it. Anyone that hasn't given it a go yet really should.

Completely forgot about this game, tried it when it was first released but I think there was a swarm of other releases on all formats so it got lost. It was really good from what I've played though.
Y

I played this game for a bit, It's really good, but I've yet to get back to finish it.