I'm completly new to the DSi hacking scene. I'm a little bit confused because the official DSi hacking guide has no tutorial for installing cfw neither use Flipnote as a hacking entrypoint... Furthermore I would like to ask whether it is possible to hack a Japanese DSi and whether there is already a complete tutorial for installing cfw? Can I use Sudoku hax from a European 3DS (B9S) and transfer it to my Japanese DSi?
Can I still buy Sudoku DSi Ware App on European eShop (3DS)?

What is the offical/ non offical state of DSi hacking?

PS: My Japanese DSi has already the original DSiware Flipnote installed and the browser app, too. Does that help? 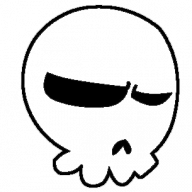 TWLGuide and DSiGuide are currently the most up to date guides for DSi hacking (as far as I know).

HiyaCFW (the first DSi CFW) is still in development, but you can find it's source code on GitHub.

You can't use HiyaCFW without RocketLauncher (the first exploit with unlockedArm7) which is also currently in development.

DSiWare is region locked so you can't inject a european version of Sudoku into a japanese system.

Ugopwn (the flipnote exploit) is currently not available for Japanese and European DSi systems, only for USA systems.

I hope I helped a bit


P.S. If I said something wrong, please correct me
Reactions: TheNintendoEnthusiast and kai98yoshi 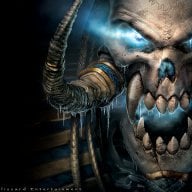 sorry for hijacking, but is there any reason to install sudoku on my DSi, or should i just wait for rocketlauncher? 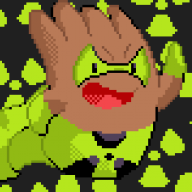 The swamp monster that pats the ground

Barawer said:
sorry for hijacking, but is there any reason to install sudoku on my DSi, or should i just wait for rocketlauncher?
Click to expand...

I mean right now all there really is to use after downgrading is srloader. Though srloader has sound issues that can only be fix with rocket launcher. So if you want to run other homebrew apps get a flash cart or wait for rocketlauncher but you will be waiting awhile its been months since it was announced
Reactions: Barawer
K

Will a Japanese DSi ever be hackable?

The swamp monster that pats the ground

kai98yoshi said:
Will a Japanese DSi ever be hackable?
Click to expand...

Possibly I am not sure if anyone is working on that at the moment EU is go to the ugopwn thread and ask. 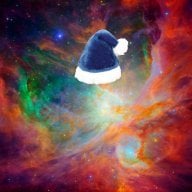 Location
Behind my desk.

kai98yoshi said:
Will a Japanese DSi ever be hackable?
Click to expand...