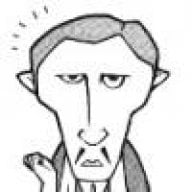 This game title describes exactly what Nintendo's doing at the moment

I'll guess this game is casual with a bit of mania added in, which sounds really fun actually

First, let me say that I haven't looked at this game yet.

Casual Mania.......I see it as a bunch of casual (A.K.A. noob) games where the word "mania" is used as a synonym for compilation.

That being said, it will have mostly simple games, like puzzle games or very basic gameplay type games in it. While it might have a couple decent games that non-casual gamers might like, it probably mostly sucks for the more hardcore gamer.

Thing is, I'll probably never bother putting this on my card to check out, so I'll never know for sure. But that's my guess.

Theres' an hidden object game, a bejeweled like, a diner dash like and a zuma like and that's all. That's not very much for a "mania".
i've not played the other games apart the hidden object one but the realisation is OK for this one , it's what you can expect from this kind of games i guess. (yeah i'm a dumbass casual sucker for the puzzle/HO genre

Location
Somewhere Over the Rainbow

"Casual Mania" it's an oxymoron

First game with its target audience listed directly in the title?

I've heard of Cake Mania, but seriously, CASUAL MANIA? I wonder what's next... 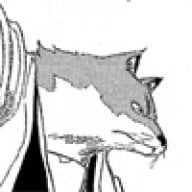 referencer said:
First game with its target audience listed directly in the title?
Click to expand...

Did this work for anyone? So far on my M3 it freezes during the opening credits.

I
How to save in Mole Mania?

5
ROM Hack Homebrew app Can i use US codes for europe?