Have space, will fill it. Applies to hard drives and physical space.

I have too many books and games and a conversation on IRC spawned this idea. I moved house a while back now and my games are still in a box under my desk. I want my games out and I want the box for things more usefully stored under my desk.

Normally I would just do it and use it (I have hundreds of little projects like this, most I don't showcase) but I thought I will try a thread today. 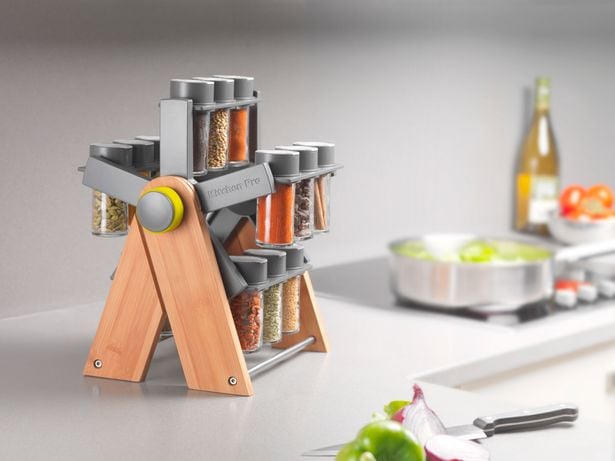 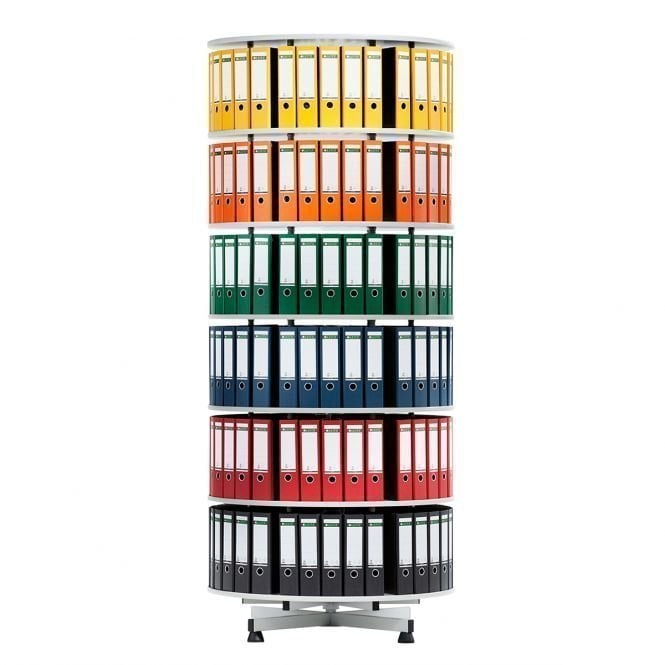 and
Loads of stuff
https://www.youtube.com/user/BitHead1000 has done, though see one of the ends of his non art, non gameplay videos.

To the best of my knowledge (and no search at all, not to mention I am a cheap bastard) I can't buy this sort of thing in the size I want so time to build. I could steal one from a game shop but most such displays are intended for case fronts which is really not optimal.

For the spice rack type thing I am thinking something up reasonably high rather than floor/shelf standing, though a large oval track could work.

For the rotating stand I first started thinking about going to the scrap yard, getting an old wheel and rod and then playing with the welder but I then revised my idea to go for a fixed shelf with castors like lots of other things I have. Rotation is not as nice (needs two hands really as opposed to just a finger) but far easier to build. If it is only for games then the weight is not so bad and I don't have to play around sorting out a nice bearing setup for the rotation, and maybe don't even have to weight it until after it gets too tall for use.
The question of course is square sections for storage or circular ones like the above.

The museum vault storage appeals because it is cool and who does not want to play with a crank. However I can't really do a good version of that here (I would want to be able to stand between sections). If I can figure out the lighting I might use one the deep shelving units