I'm having some problems in the SSE. At first it was the Diddy Kong stage, but I did the swap trick and it worked. Now I'm where Link meets Yoshi, and not even the swap trick will work. I just get that green error message. Link won't work in regular Brawls either, just get the green screen. Can anyone help me with this? Don't mind not using one character, but I do want to finish the SSE.

Another thing is that Mario's down special move will crash the game, same with Squirtle's neutral special move, but I can handle that for now. I'm just happy that I can play the game right now. My burner isn't the best, but I don't care right now with the japanese version. Also, I sometimes get random green errors but it's generally fine and works after a reboot. Does anyone know what the cause of the first problem may be? The SSE error is what I really care about. I don't know if it's because I did the 15% trick on the DVD5 version, hope that someone knows what's wrong.


European users only: Another thing. I can only play the game in 50Hz mode. I tried turning deflicker off, but the only difference that made was removing the slow-downs that the deflicker seemed to cause. 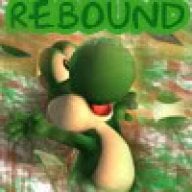 For the 50Hz thing, I'm using PAL and I can play in 60Hz, just open the game and wait a while (takes about 20 seconds) and it should start 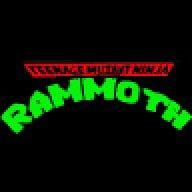 I used to have this too (except that I was able to play with Link) also on a Verbatim +R Singapore.

After I burned it again on a TDK +R I've never had these problems again. Might be worth a shot.

A friend of mine used the TDK as well on his frigging laptop burner (which are known to cause problems with the wii) and it works perfect as well.

I guess Verbatim for DL is just not all that. No complaints about their regular DVD -R's though, I've never used a different brand ^^
H 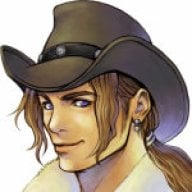 for the record, my laptop burned the game fine on verbatim singapore media. it plays flawlessly on my WiiKey 1.9g. i did the Prophet Trucha edit to remove the update, and regionfrii'd it, but i doubt that would make a difference.
H

On which speed did you burn it? Did you set the layerbreak? And if it isn't too much trouble, which burner did you use?