Brain Age is coming to the Nintendo Switch

A brand new Brain Age game was just announced for the Switch, slated to release in Japan on December 27th of this year. The Brain Age series is a first party title developed by Nintendo which is a series of puzzle games that claims it helps players make better use of their brains, which was popularized by its DS games, the first of which sold over 19 million copies.

This will be the first game on the Switch to utilize the Home Menu Button LED to notify you it is time to train your brain. It will also utilize the Joy Cons' various features such as its IR Camera and HD Rumble.
The game comes bundled with a stylus and will be priced at about $35 (in USD), while there will also be a digital version which will only go for $25. 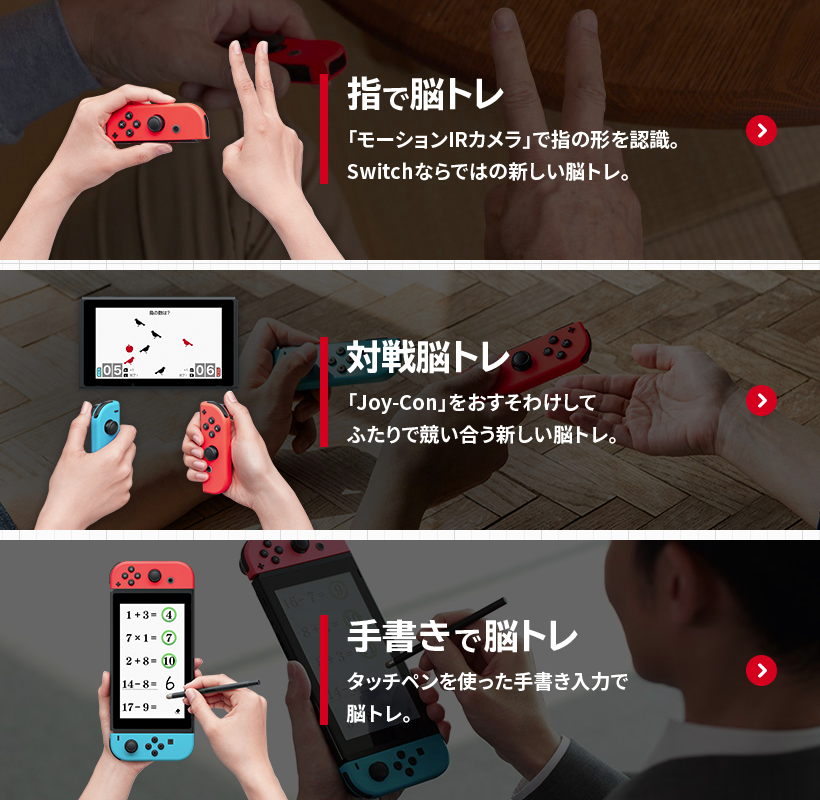 I hope this stylus can also be used for Super Mario Maker 2, which explains where the sales of the game come from.
Last edited by Trash_Bandatcoot, Sep 30, 2019
Reactions: Jiehfeng

Trash_Bandatcoot said:
Ah sweet! It has been a while...

I hope this stylus can also be used for Super Mario Maker 2, which explains where the sales of the game come from.
Click to expand...

It definitely will be able to be used for any menu on the Switch that has touch screen controls. 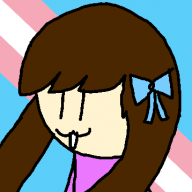 two years, count em, two years and we're only just now getting an actual use of the LED home button lmfao
Last edited by UnobtaniumGamer, Sep 30, 2019

Best Sudoku version ever is all I know about Brain Age.
Reactions: Seriel