What is the problem with Anniversary Games lately?

If you noticed recently (And I hope I'm not the only one) There been a decent amount of game series' anniversaries. Capcom's Street Fighter and Mega man, Sega's sonic the hedgehog, there been a few this decade.

The thing is that I don't get. 2016 was Sonic's 25 anniversary, but they didn't bother doing anything to celebrate it with a game until this year when a game like Sonic Mania is released. Capcom had 30 Years of Street fighter and mega man this year. While is true Ultra Street Fighter 2 was released and does have the obvious 30 year anniversary logo mark on it, they announced recently Street fighter 30 year anniversary collection scheduled for next year, and so is A brand new mega man 11 which is like way overdue since Mega man 10 (Yes I know Street Fighter X Mega man exist and was released in 2012)

Usually when a game is made to celebrate the milestone anniversary event, they make a game and put it on the label box art. It's always obvious somewhere with in the game, either is on the box, inside the actual game, or even talked about or marketed like it is. 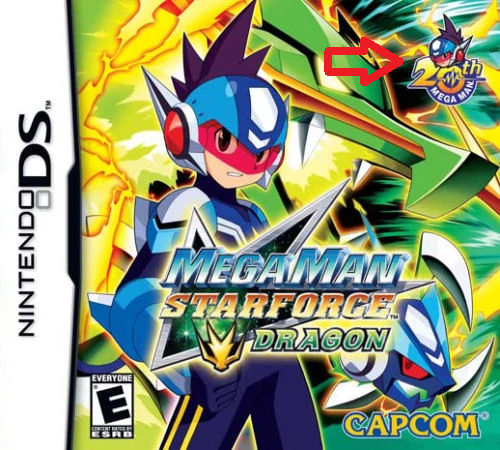 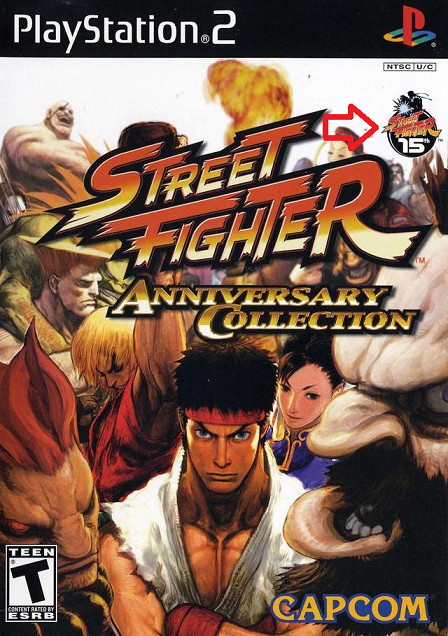 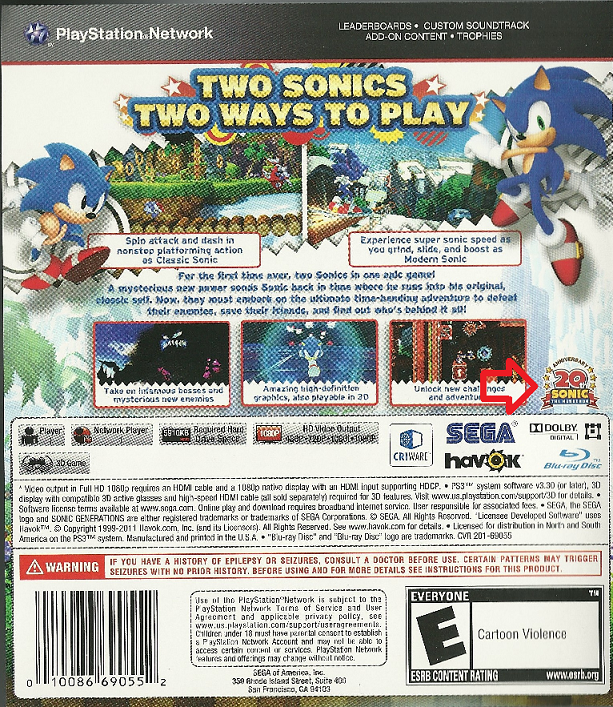 
I just don't get why recently this celebration of a anniversary is not being done in the year it should be celebrated in. Was they not preparing for anything? Was they just too busy with something to do this in advance or what? As much as most people don't really care about this, I just find it strange, is not wrong that one gets curious. Is not wrong i guess but neither does it make clear of any ideas people may gather. I could just think they forgot and just suddenly reminded and suddenly put into production of "Something" just to keep up. But how do I know, nowhere is this behavior explained. And then the decision made is just something like a compilation. Is that lazy or something? I dunno, what do you all think?