Log in Register
Menu
Install the app
You are using an out of date browser. It may not display this or other websites correctly.
You should upgrade or use an alternative browser.
Front-page Project Spotlight 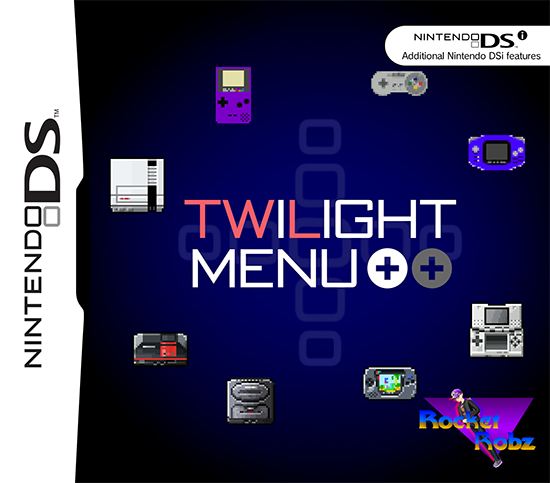 Welcome to GBAtemp Project Spotlight, where we shine the light on the incredible creations and projects from within the GBAtemp community!

✔ Launch DS(i) ROMs from the SD card and/or flashcard, via nds-bootstrap (comes included with the app)!
✔ For flashcards, the flashcard kernel/firmware can optionally be used to boot the games.
✔ Automatic on-the-fly AP-patching! Drag and drop your ROMs onto the SD card, and play, without any additional steps!
✔ The included AP-patches are loaded for a specific game, by nds-bootstrap, and the patching is done in RAM, leaving your original ROM untouched.
✔ Bring the DSi Menu to your DS Phat/lite, by putting TWLMenu++ on a flashcard!
✔ First DS flashcard UI to show animated icons from DSi-Enhanced, DSi-Exclusive, and DSiWare games!
✔ Set the language to your preference.
✔ 10 save slots!
✔ For DSi/3DS/2DS users: Overclock your DS games to 133mhz, faster than normal DS clock speed of 67mhz!
✔ For DSi/3DS/2DS users: Change sound frequency from 32kHz to 48kHz for higher sound quality!
✔ Directly access the flashcard's microSD card, and switch to and from there anytime! (Only applies to the flashcards listed right below the instructions.)
✔ Run the last played ROM on TWiLight Menu++ startup.
✔ Play retro games from these consoles: Atari 2600, via StellaDS (.a26 only); Atari 5200, via A5200DS (.a52 only); Atari 7800, via A7800DS (.a78 only); NES/Famicom, via nesDS; (Super) GameBoy (Color), via GameYob; Sega Master System/Game Gear, via S8DS; Sega MegaDrive/Genesis, via jEnesisDS (or PicoDriveTWL, if ROM is above 3MB) (.gen only); Super Nintendo/Famicom, via SNEmulDS; PC-Engine/TurboGrafx-16, via NitroGrafx; GameBoy Advance, via GBARunner2 or the DS' native GBA mode, which the latter requires one of these Slot-2 flashcards: M3, G6, SuperCard SD/MiniSD/MicroSD, EZ-Flash (before Omega) (Saving does not work)
✔ Play videos: Using GBARunner2 or native GBA mode
✔ 3DS/2DS users: Play DS games in 16:10 widescreen! Not all games will work with this feature.​
Click to expand...

What is TWiLight Menu++?
Developed by GBAtemp member @Robz8 , TWiLight Menu++ is an open-source DSi Menu upgrade/replacement for the Nintendo DSi, the Nintendo 3DS and Nintendo DS flashcards. It can launch Nintendo DS, SNES, NES, GameBoy (Color), GameBoy Advance, Sega GameGear/Master System & Mega Drive/Genesis ROMs, as well as DSTWO plugins (if you use a DSTWO) and videos.


Q&A with Robz8, lead developer of TWiLight Menu++
You can find out more about TWiLight Menu++ the official thread where @Robz8 is very active and continuing to update the software with new features and updates.

Thanks to @Robz8 for taking the time out to share his project with us!

Are you the author of a homebrew project? Or do you know of one that should receive the GBAtemp Project Spotlight treatment? Then please get in touch to discuss getting it featured right here!

Palom said:
Timebomb means it's set to not work past a certain date on the (3)DS clock. You get around it by changing the date to before that point.
Click to expand...

Well, kinda seem silly, like a waste of money to buy something like that. Should just last until it breaks. But complaining aside, I'll probably just find a r4 one like suggested. I did like dstwo for the real time cheat mods, slowdown, save states and stuff. Not so much homebrew cause none of them was any good besides a gbc emulator. But I guess I don't really need those extra features. 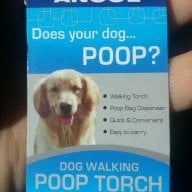 using this as CFW on DSi is B-O-S-S
Reactions: RocketRobz and banjo2 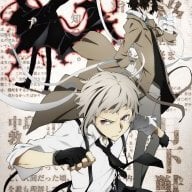 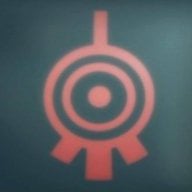 Probably one of the best homebrew projects for the 3ds and a must have on the DSi, always breaking the barriers of what we thought possible on these devices, almost making flashcards obsolete, and all of this while *somone* did everything he could to obstacle the project while crying piracy on what's now a retroconsole (I'm taking about the DS/DSi since the games are out of sale).
Thanks to everyone involved, especially Ahezard for being a source of inspiration, and sorry if I sometimes sent some poorly machine translated questions on the Discord server back then (• ▽ •; )
Reactions: RocketRobz, Alexander1970 and banjo2 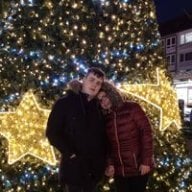 Is there a limit to how many roms can be played? If I have an SD card with 150 GB full of Nintendo DS Roms, I can use it or the program then loads for a long time at each start?
J

Pandago said:
Is there a limit to how many roms can be played? If I have an SD card with 150 GB full of Nintendo DS Roms, I can use it or the program then loads for a long time at each start?
Click to expand...

Sry for not answering your question but since your name is Pandago I was wondering, were you a Counter Strike player back in the days? I remember playing against a Pandago
Last edited by JazzBacon, Mar 17, 2021
Reactions: Jayro
P

The controls act all fucky and touching the screen does not control the helicopter but it makes you instantly go up.

I dont remember it playing like this from my AceKard 2i and DSTWO days....

This game is so obscure it's not even in the compatibility list.

The controls act all fucky and touching the screen does not control the helicopter but it makes you instantly go up.

I dont remember it playing like this from my AceKard 2i and DSTWO days....

You should add it to the list, and note the game's issues so that @Robz8 can try to accommodate a fix.
Reactions: RocketRobz and banjo2

GBAtemp Exclusive The best emulators for the Nintendo 3DS