Hardware Sixacces not syncing, anyone got a solution? 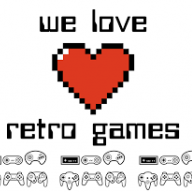 Does anybody have any idea what could be the cause, i can't test it with any other ps3 controller, at the moment i play with my ps2 controller in the usb port.

Just wanted to tell the end of the story, so i was trying to connect that freaking controller with all the solutions i found on internet, without luck.
Then i wanted to upgrade the internal hd, pulled it out, new one in, and it asked again to push the ps3 button, so i thought lets try this again, without any expectations. Connected it with the usb cable >>> connected -.- Amazing, problem fixed lol