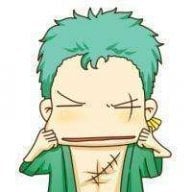 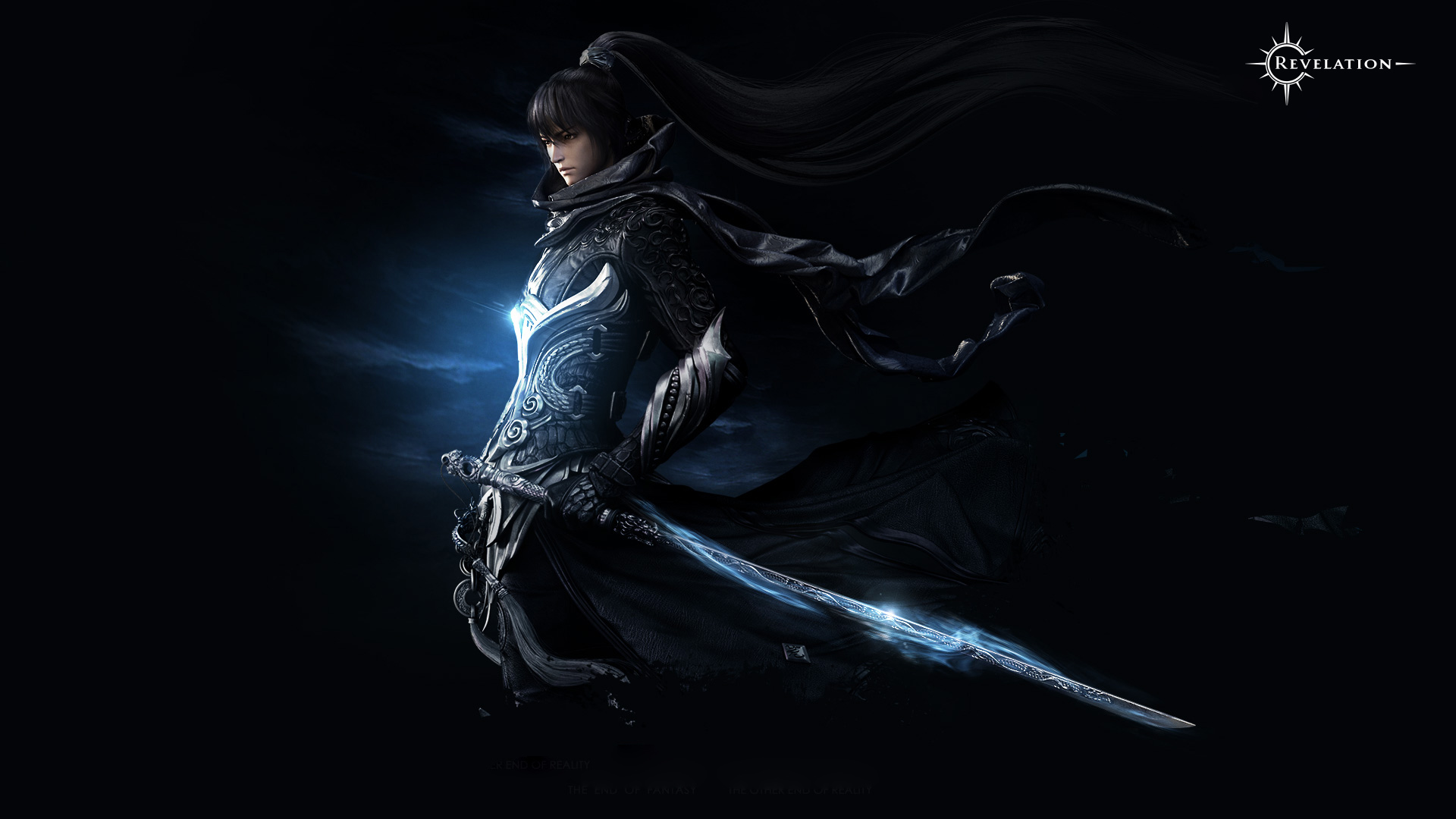 If you think about it from another PoV, allowing this kind of no-lifer game play style also encourages BOTs and RMTs to exist in those MMOs. Why? Because those BOTs can farm those dungeons for loot unhindered. That is pretty much what you are asking for indirectly.

How will it encourage P2W, you wonder? Well, if I can P2W my way to a certain endgame that offers decent loot with unlimited runs, then why would I want to waste time at lower earning dungeons when I can P2Adv my way to that dungeon ASAP? This is where P2Adv becomes P2W, doesn't it? Yes yes, I know, I am not winning any gear since your is as good as mine. But I am winning since I can now farm that lucrative endgame dungeon loot endlessly, while those that doesn't P2W cannot. One of my friends always get Revelatin Online Gythil support from R4PG, a game gold seller, so he is more powerful than me, he can buy more weapons, arms and cool clothes, I am ashamed for him.

I rather like the high drop rates because I do not have the time to run a dungeon 20-50x to get that one drop. I do some work, and I get rewarded. After all, this isn't a job and it is a game. A game is suppose to be fun and entertaining, not laborious.

NetEase tries very hard to keep this game from having the above issues, and unlimited entries is one reason those issues exist.

Complete a 3 star expert run and you can run that dungeon as often as you want w/o loot.
Back to the OP's issue -> People aren't doing it because they LIKE combat, they do it because they like the LOOT and the PROFIT. NetEase has it right in this department because this game won't end up like BnS or FF14 ARR with their mindless grinds.

I would agree with you if RO only offers one way for you to obtain a given item. But that isn't the case in this game. EG: BiS gear ONLY via dungeon drops.

Ain't happening, unless you pay multi-premium subs. Why would you waste time on alts when your higher level main can obtain items at a much quicker rate, even with the weekly limits?

IMHO, I am seeing a lot of comments based on a very limited game play PoV. There are so much content in this game that will benefit your character in term of making money, gearing, and other aspects. But you will not gain any of that when you keep yourself inside of those dungeons.

This game sucks. Change my mind.

Have you ever got an actually rare drop in a game?

@ ChrisOwl: Hey! I didn't start yet, was working! But it says to backup my sysNAND, the thing is that I... 12 minutes ago
Chat 2