Hi since some time I got a nice PS3 Slim with redux 4.76. I make hole for the fan and add new heatsink pase for the CPU/RSX. I set Webman to cool down my below if it go over 57F.
All things worked great and 2 days ago I playing some games, but then the hole screen got glitched.
Then I shutdown and power on my PS3 Slim, and then the PS3 glitched again in the menu.

I let it alone for a day and a day later try again to play a game, I played Minecraft,Fighters Climax and Dragon Crown for some hours and still no problems.

But today I want play Darkness II and it glitched again
When turning on I got a black screen, and 20 min later I try it again and now it works again.

But I want to are there any tips to fix this or my PS3 is dying? 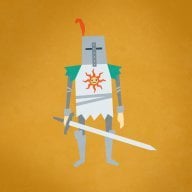 Same problem as you man, my Dark Souls SOTFS has the glitchy graphics such as these 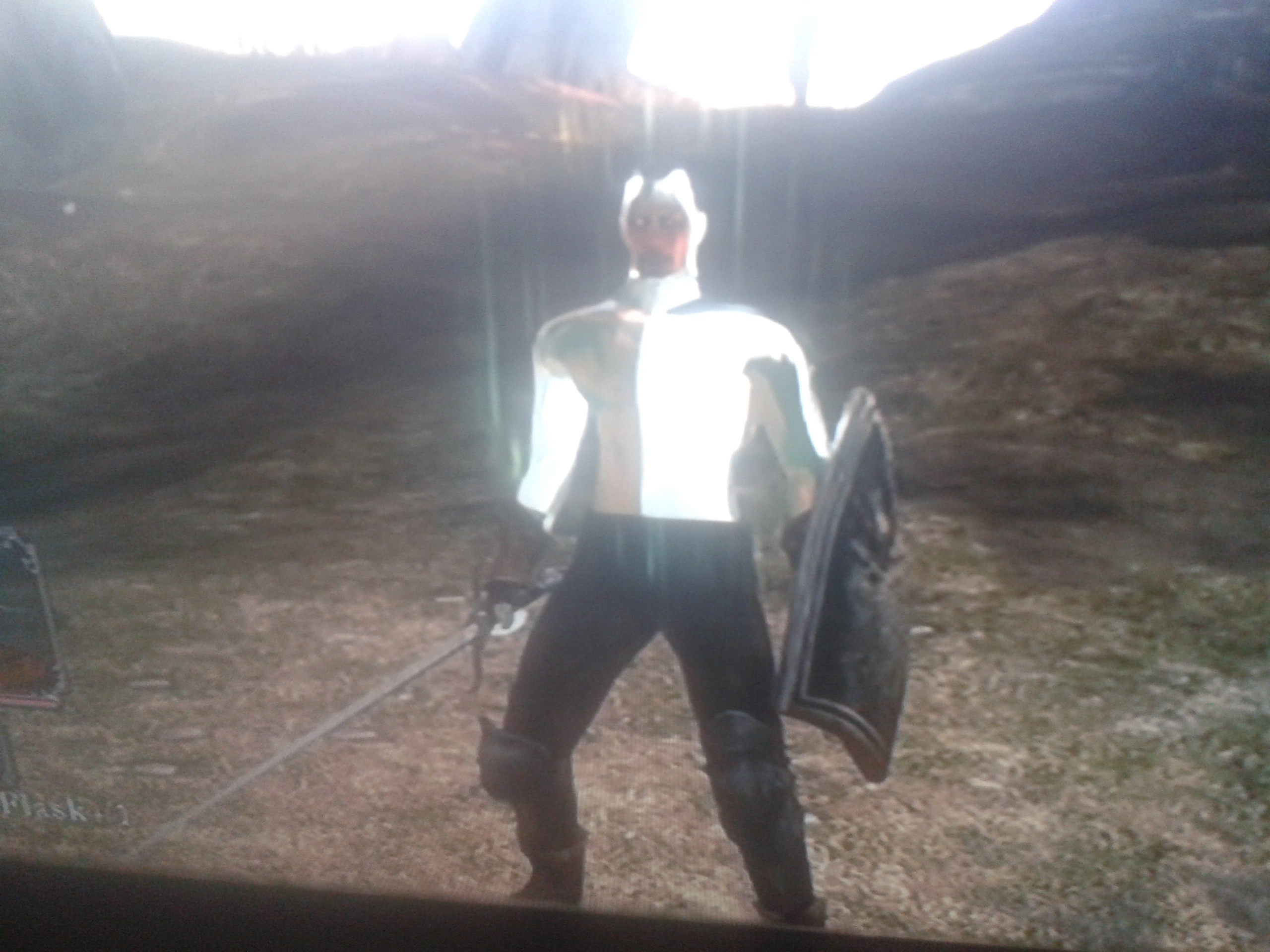 I also tried putting Webman to 60% fan speed, annoyingly loud too and these graphics still persist. Though other people suggest putting the games in internal to eliminate the problem or reinstalling the game data.

You got lucky, I only get this after 5min when I want play a game on my PS3 Slim... Every game or graphic heavy ones?

First de heavy games and now with all games, and in the PS3 menu....

A
Hacking Ps3 super slim hack for a noob

@ KimKong: Thanks so much for the feedback!! You are awesome!! 33 minutes ago
Chat 0