Chief Editor
Sep 3, 2019 at 3:17 PM
13,103 107 23
Hold onto your Nintendo-loving hats, because it's time once more for a Nintendo Direct. The video will air tomorrow, on September 4th at 3 pm PT/10 pm GMT, and is scheduled to show around 40 minutes of new information about Nintendo's upcoming games for the rest of this year, which include Pokemon Sword and Shield and Luigi's Mansion 3. You can tune in by watching the video above, or read our recap, once the direct goes live.
Reactions: aMp, RocketRobz, Lycanroc and 20 others
Click to expand...

12 am on a school night, yay, can't wait to have to avoid spoilers for the entire day until I can get home and watch it for myself.
Reactions: Neo127, brenokk, TheDarkGreninja and 7 others

Damn, I'll be at work, but I'm always excited for a Direct. Will tune in when I get home.
Reactions: Darksabre72 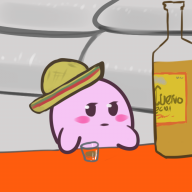 also i want to see who is the SNK rep
Reactions: TheDarkGreninja, DrHouse1337 and felix.200

I bet you that we will have the SNES games announcment for the NSO service and the new controllers, with only 3 games announced for this month, those being pilotwings, super mario world (one more time, again, as before) and another unwanted SNES title, with a release schedule at 3 per month as the nes games were. Woohooo :I

My expectation are the New smash fighter announcement, Banjo release date and an update on BOTW 2.

And for gawd sake, no more pokemon gameplay, that game became tiresome and will only raise the drama even more.
Last edited by Dartz150, Sep 3, 2019
Reactions: XorTroll

I'm free now and I stay up at that time, this is great.

Huzzah. I knew we were due for one soon. I get off of work at 5 so the timing is perfect. Fingers crossed for SNES and Metroid Prime Trilogy
Reactions: banjo2, Voyambar and Jayro 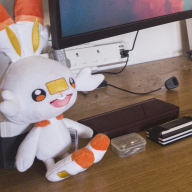 Why is everyone so negative, we do not even know what is going to be revealed. Leave your tinfoil hats at the door tyvm
Reactions: Neo127, eskinner3742, XorTroll and 2 others
L

I LOVE YOU NINTENDO.. who would have expected that.. this is so amazing surprise.. I thought that new direct would be released around October.

Lazyt said:
I LOVE YOU NINTENDO.. who would have expected that.. this is so amazing surprise.. I thought that new direct would be released around October.
Click to expand...

Something tells me part of the reason they're doing this is to draw in some of the fans who are pissed about Pokemon S&S.
Reactions: felix.200 and NoNAND

And here I am praying they give us a snippet about animal crossing
Reactions: Neo127, Deleted member 412537, XorTroll and 5 others

x65943 said:
And here I am praying they give us a snippet about animal crossing
Click to expand...

I've learned not to expect anything of AC due to the lack of news that I completely forgot about it.
Reactions: x65943 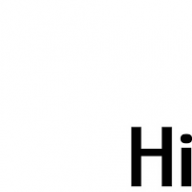 Grab your bingo cards, everybody. 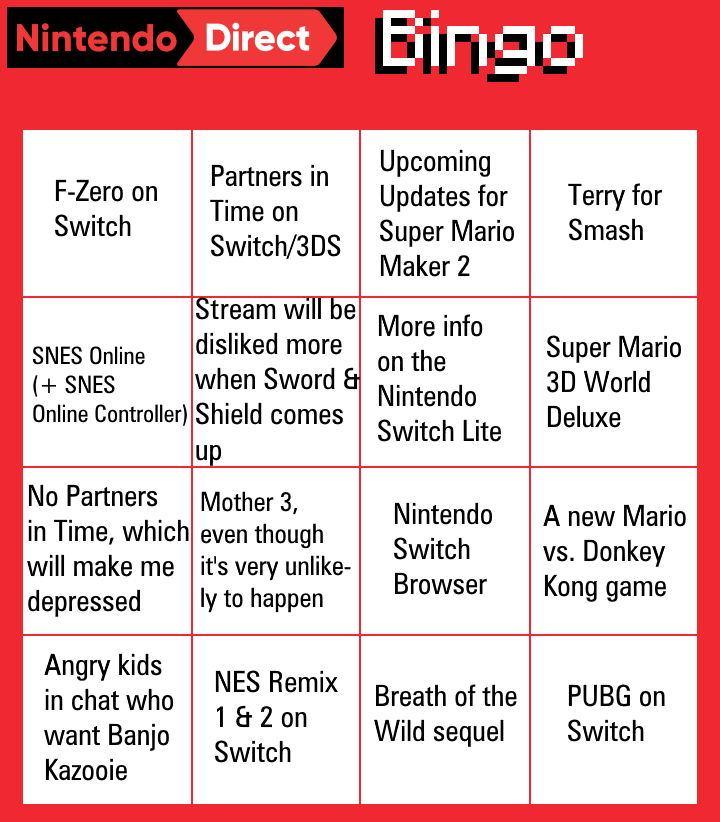 Perfect timing, i should have plenty of free time to kill tomorrow hence will be watching this in the meantime.
Here's hoping we get to see some other games of quality. Pokemon and Luigi's Mansion are cool and all but I'm more like looking forward to DOOM Eternal.

Extrasklep said:
I hold onto my Nintendo hating hat for what they are doing now
Click to expand...

What auf they doing? The Switch seems like a good cash cow with decent games.

Bimmel said:
What auf they doing? The Switch seems like a good cash cow with decent games.
Click to expand...

Isn't Bingo supposed to be a 5x5 grid?
Reactions: lexarvn, Thunder Hawk, DrHouse1337 and 4 others

Nintendo is having a Super Nintendo World Direct

@ Veho: Everyone should eat a cookie. 8 minutes ago
Chat 1