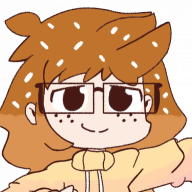 heya. i've recently taken an interest in modifying games like Wii Sports in their CPU Mii data. it seems the .rcd file that they use follow the exact same format that can be seen on the bottom of WiiBrew's Mii_Data page or using RiiConnect24's Mii Editor (can't link to them since i'm a new member, whoops). that's all good and dandy, but what's interesting is that they moved from .rcd files to .rsd files in Wii Sports Resort. the only difference between the two file formats is that there are an additional two bytes at the very end of the file. it seems like these two bytes are different for every Mii in Wii Sports Resort (including both Miis new to Wii Sports Resort and Miis returning from Wii Sports). i would love some help in figuring out what these two bytes are for. i can't seem to find any documentation on them. other than these two bytes, the .rsd file format is exactly the same as the .rcd file format. thanks :p 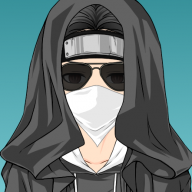 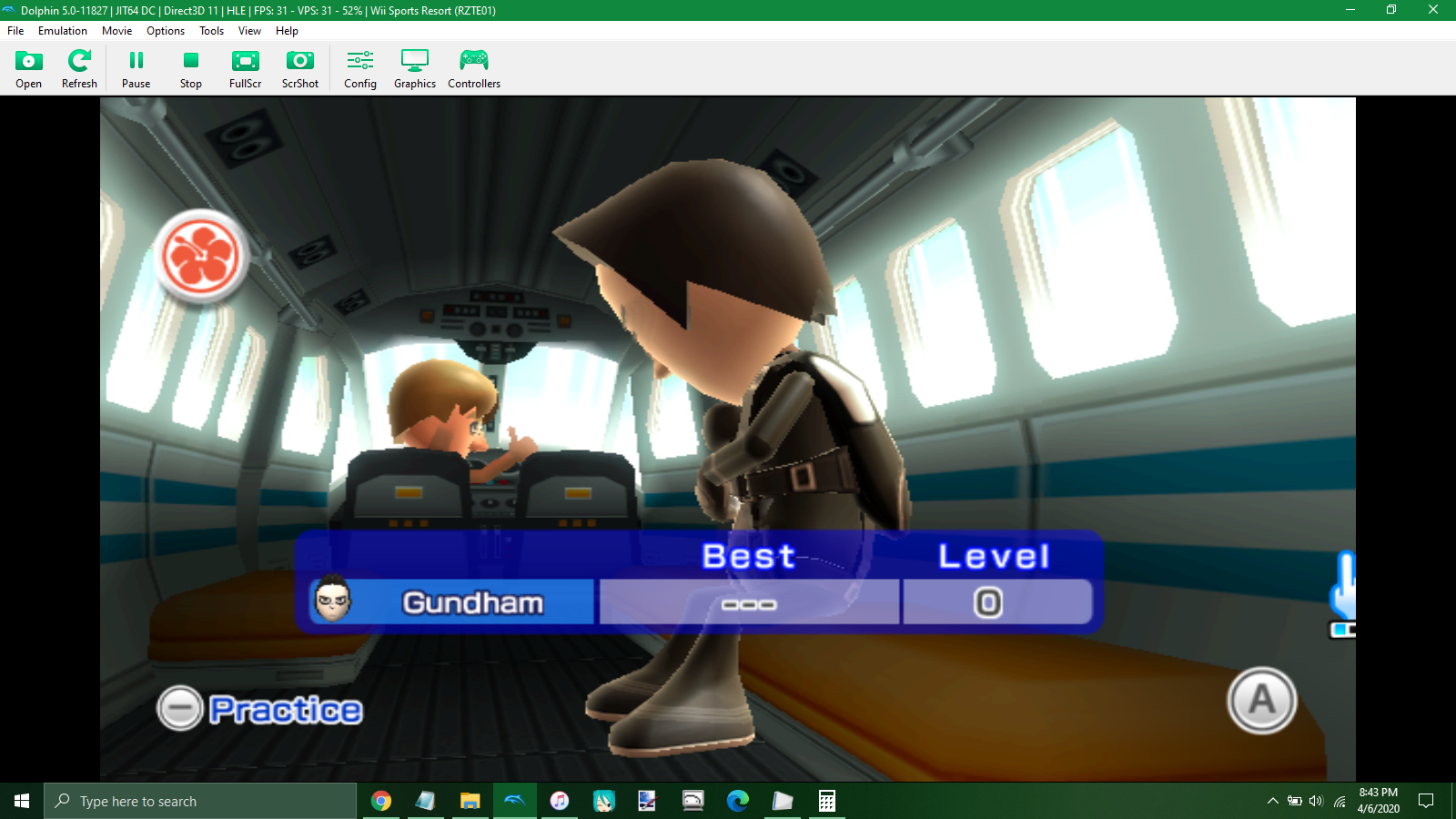 It works like a charm in Wii Sports, however in the Wii Sports Resorts rsd files, I tried editing a single byte in one of the miis like for example mii_070.rsd (Miguel) and it just keeps giving me Abe instead flying the plane, I wanted to use my own miis to replace all the miis in the game but it just keeps giving me the other miis when only replacing one, or it just give me a random miis that appears to be made from like a random mii generator. 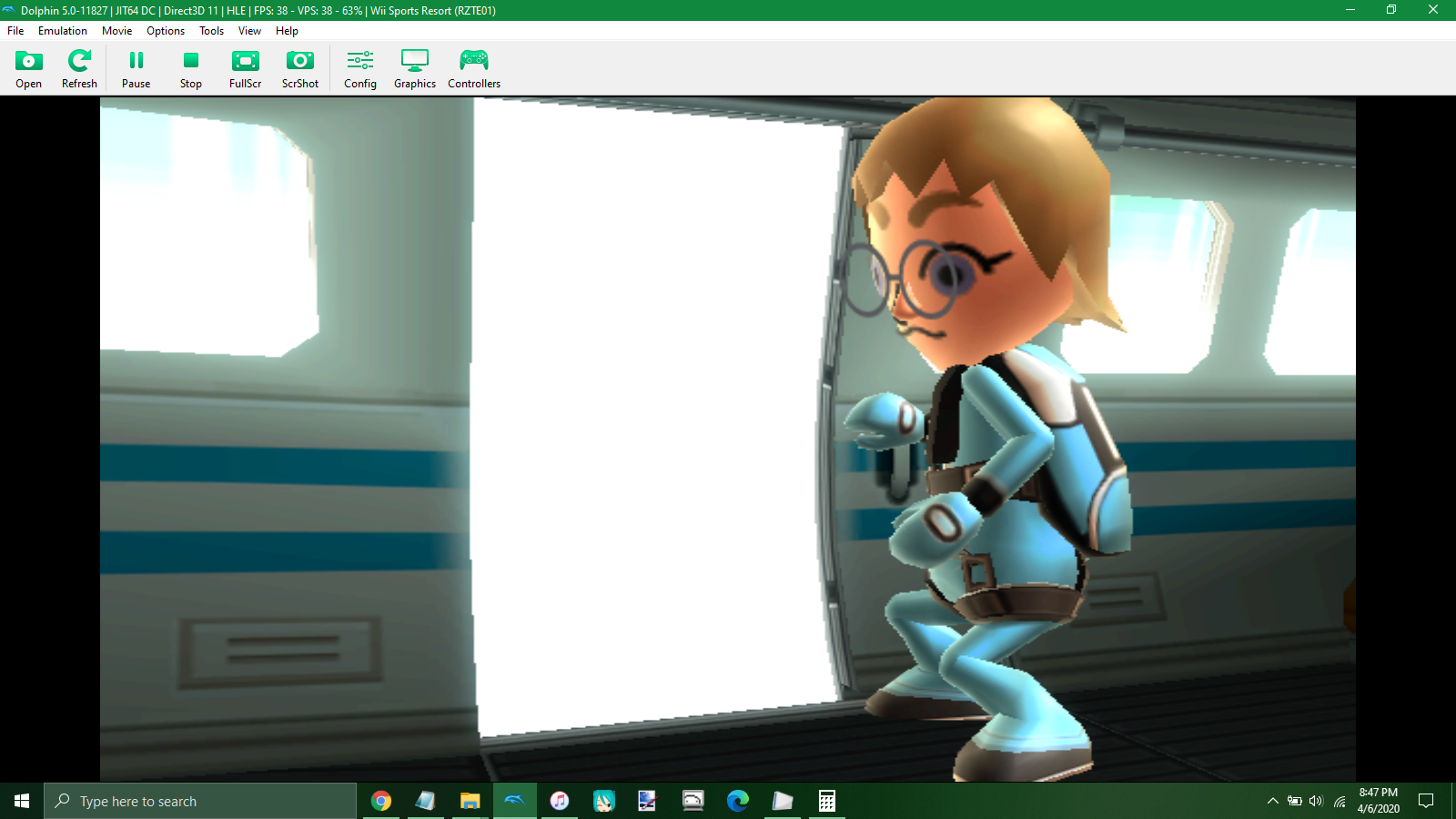 Siobhan also happens to replace Gwen as well cause I assume mii_070.rsd became invalid just by me trying to edit the color byte part of the mii data. I changed that from 14 (White) to 02 (Orange)
Last edited by SnivyScene, Apr 7, 2020 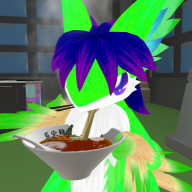 I think the last 2 bytes are the CRC-16 CCITT of the first 74 bytes.
See WiiBrew's Mii_Data page for more details.

boy this thread is old

yeah i've learned so much more about Mii data files since i made this thread. the bytes are a sort of checksum, yes, only present in .rsd files and not .rcd files. i've already replaced Miis in Wii Sports Resort, so by generating a new checksum for a Mii data file you can replace Miis that way.

@ kenenthk: And I'm letting him use it 3 minutes ago
Chat 2