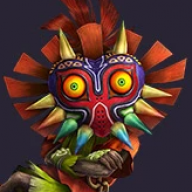 Could anyone share a 100% save file for Majora's Mask 3D (USA version)? And... using the JKSM 3DS Save Manager... Would appreciate it. I'm finishing up replacing all the music, and this would help me test everything. 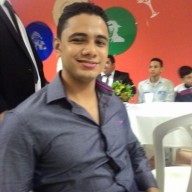 Hey, did someone send you the file? I was just finishing the game, almost 100% just needed to finish the final boss and get the remaining stuff que can only get after beating him, but something terrible happened, I didn't know how the Sky3DS (Blue Button) works and I tried to remove and add some new games, just so I can start playing some new games after I finished Majora's Mask, I didn't know that I had to press that damn blue button for my save file to be "saved" properly, and what happend? I lost my game data just before the final boss, that was a "terrible fate".

If someone could send me a fineshed save file for me to play the remaining stuff I would greatly appreciate!

Homebrew Putting a .sav file on a different 3ds without original console

Gaming nds bootstrap deleted all my save files for some reason!

L
is there any software ( other than default) that would tell me if my analog stick is bad?