When I say official, yes ,there is an official epub reader released on eshop.
It is called honto for ニンテンドー3DS， a japanese app.
You can't download it from eshop directly now,because it has been pulled off from the Japanese eshop since
July.

But you can download it with freeshop,and there are title keys for the app and its dlcs on that 3DS TITILEKEY site.
What I found recently，is that the DLC 0004008C000FC815 contains epub files. You can replace the epub files with ones you want to read.

However,the official epub reader runs not that fast， and to rebuild the dlc is not really easy. 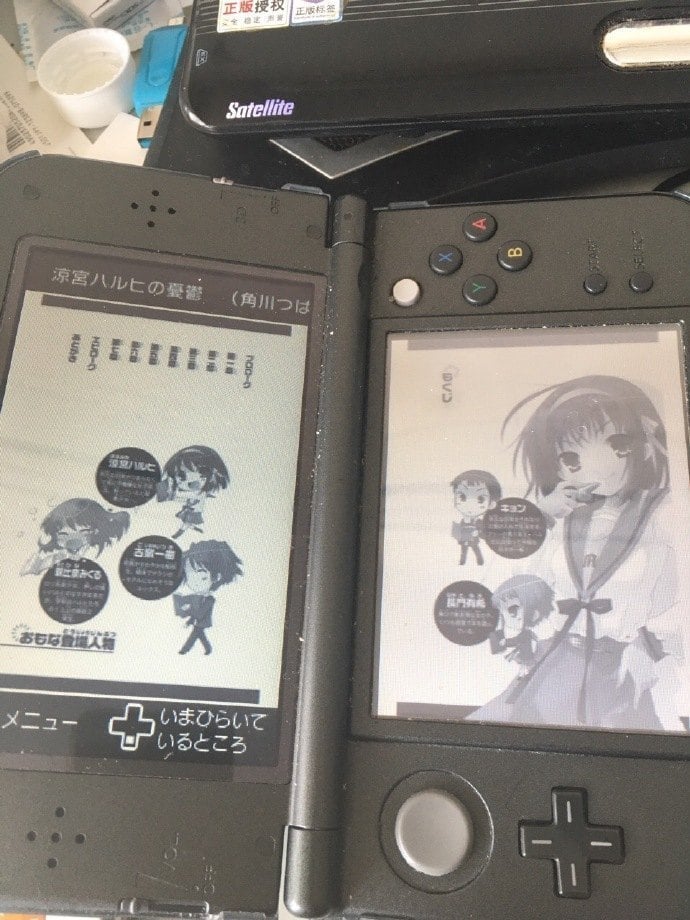 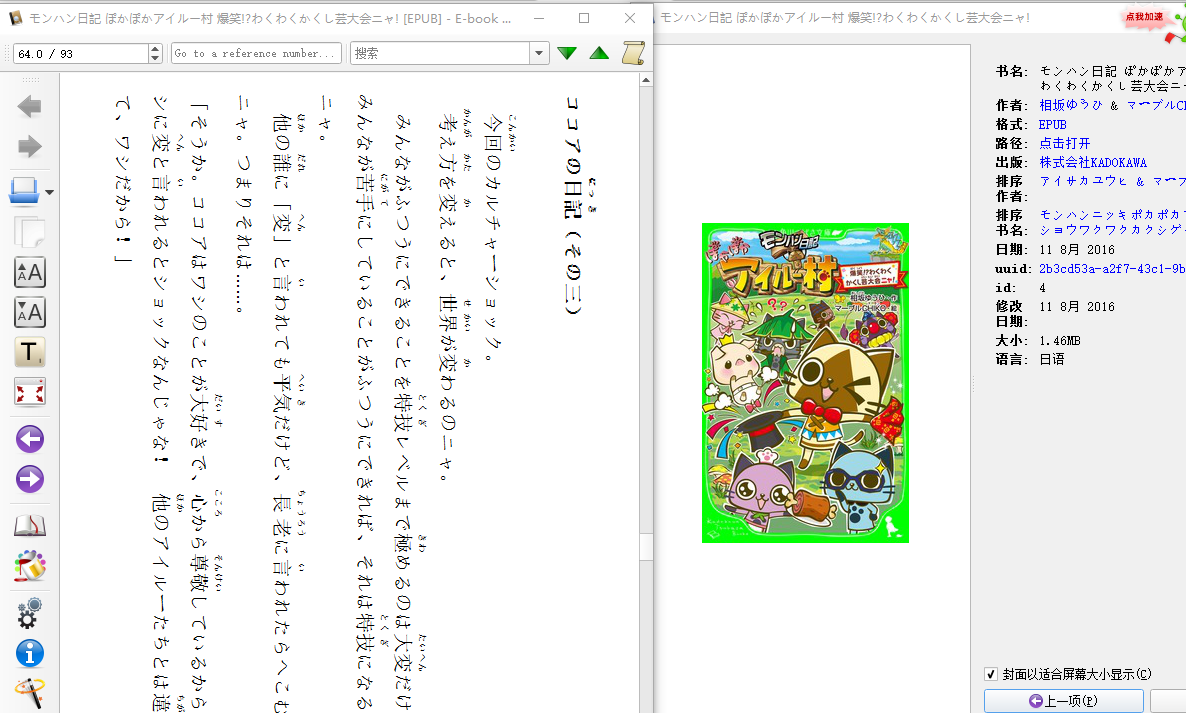 O
Will there be a replacement server for Badge Arcade?

Hacking Has anyone archived/converted the Badge Arcade official badges?