Ghostrunner, the cyberpunk FPS parkour game from developers One More Level, 3D Realms, and Slipgate Ironworks was previously announced for a release on PC, PS4 and Xbox One systems. Today, co-publishers All In! Games and 505 Games announced that the game will also launch on the Switch on release date. A brand-new video with gameplay footage captured on the Switch accompanied the announcement:


Ghostrunner slices its way into the Nintendo Switch, PlayStation 4, Xbox One and PC (Steam, Epic Games Store, and GOG) on Tuesday, Oct. 27. Pre-orders are now live, with limited-time discounts available until game launch.

OK, I guess. Seems that all platforms are easy to develop for. Guess Unity and Unreal Engine made cross platform development easier.
Reactions: TheNintendoEnthusiast, Moon164, Silent_Gunner and 1 other person

Wow what a totally unique theme and gameplay concept
Reactions: yoshi_nysa and AlexMCS

Didn't get a chance to look at this the first time. Reminds me of Mirror's Edge.
Reactions: TheNintendoEnthusiast, Goku1992A, Silent_Gunner and 3 others

I seriously doubt that was footage from the Switch, it didn't have a single framedrop.

If that's sarcasm, could you recommend me some other games with the same gameplay? I'd like to play other one hit death parkour games while I wait for this one.
Reactions: TheNintendoEnthusiast and Deleted User

Now you will be able to play while you run.
Reactions: Silent_Gunner and Julie_Pilgrim

Not during this virus
Reactions: Silent_Gunner 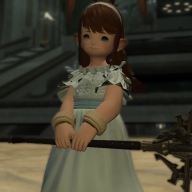 Scott_pilgrim said:
Not during this virus
Click to expand...

that just means hardcore mode is enabled, dodge people and avoid the virus on the way to beating the game at the same time XD
Reactions: Silent_Gunner and Julie_Pilgrim

jt_1258 said:
that just means hardcore mode is enabled, dodge people and avoid the virus on the way to beating the game at the same time XD
Click to expand...

You guys think dark souls is hard, but can you die irl while playing it?(yes, I know it came to switch but that port was pretty bad) 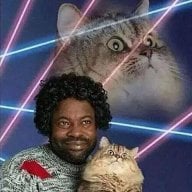 Not sure if itd be worth it on the switch considering the FPS will take a big hit . This is one of those games where you would like to see a solid 60 fps
Reactions: TheNintendoEnthusiast, Silent_Gunner and Julie_Pilgrim 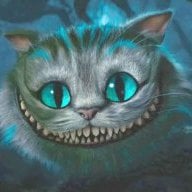 It took 3 dev teams to come up with a completely unoriginal game concept. Wow! 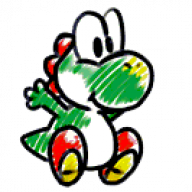 This isn't procedurally generated is it? Looks like it could be
Reactions: Julie_Pilgrim
R

I'm expecting performance on Switch to be bad. It is made in Unreal Engine 4 after all.
Reactions: Julie_Pilgrim

Silent_Gunner said:
With the Ring Fit controller?
Click to expand...

Dunno how a game all about quick reflexes and reactions and precision will fare at 30fps
Reactions: Julie_Pilgrim and Silent_Gunner 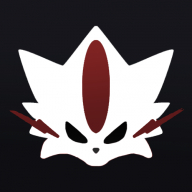 KingVamp said:
Didn't get a chance to look at this the first time. Reminds me of Mirror's Edge.
Click to expand...

We need Mirrors Edge on the switch ! Ghost Runner looks pretty interesting it's nice to see the switch is getting some third party support.
Reactions: Julie_Pilgrim

Bloodstained: Ritual of the Night appears to have a sequel in development

@ Psionic Roshambo: Like that movie The Fly where Quagmire and Herbert get combined lol 16 minutes ago
Chat 3