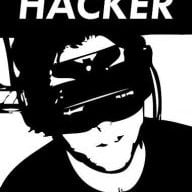 Alright, So I downgraded, installed IOS, MIOS and the backup launcher works fine, now I have another problem.
I used a Mini DVD -R which is most recommended and it doesnt work, I used a big DVD R, same thing?

So what happened?
I know that the GCM file is not bad, I tried it with a dolphin emulator before and it worked.

and if you don't know what I am talking about, I mean WiiGator's new GC Backup Launcher. 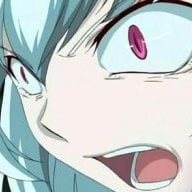 yea i had same problem, weird thing tho, because i burnt capcom vs snk 2 EO played it last night, and now it get that error all my other games burnt to DVD-r mini work fine, this game just died over night 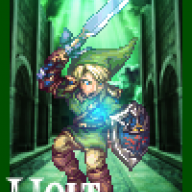 this WiiGator's new GC Backup Launcher, it has region free?