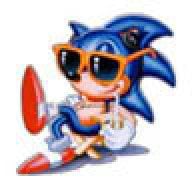 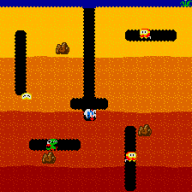 Yes, you'll get double channels whenever you update from a different region game.

The update thinks it's doing you a favour. Your news and weather channels on your pal wii are named something like 'News-p' and 'Weather-p', on an NTSC wii they will be 'News-u' and 'weather-u'. I assume the jap ones are 'news-j' etc

The update looks at your wii, sees that you don't have news-j so gives you it. Nintendo didn't bother with checking for news-p as well or just not updating any jap stuff on a pal wii but they don't want region free games apparently.

I've seen a dump of this game, it may be a fake but the update was quite large and had the shop channel and everything else with it so I don't see why they don't get updated either. I haven't found an explanation as to why it's only those two channels that get duped.


edit: oh, you mean double double channels, then no.