give us a legitimate MJ GAME PLEASE 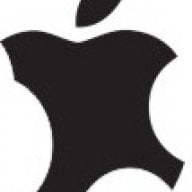 lol most likely not

Well, maybe there will be a real one in the future ~.~ would be kinda cool

Just play the Japanese games (there are dozens) or online!
L

I want a real mahjong game with Hong Kong rules. All the ones that are currently available are in Japanese and use Japanese rules.

I don't get it, do they really think that they can't make money if they release it in other languages and in with other rules? I know tons of people who play mahjong and they aren't Japanese and I actually think that several will shell out money to play it on the go.

the japanese use HK rules 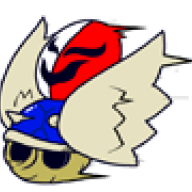 They do? I was told they didn't. And that plus the fact that I found the kanji intimidating were the biggest reasons why I've not seriously tried to play any of the mahjong games in Japanese. Maybe I should try since my Japanese is a bit better than it was before.

although, the com tends to play more of a taiwanese style where they are racing to complete a hand instead of building up to 3 or 5 fan hands
L

Raven Darkheart said:
they do
i usually play my hands the hk ways and i dont do too badly in the games

although, the com tends to play more of a taiwanese style where they are racing to complete a hand instead of building up to 3 or 5 fan hands
Click to expand...

Wow... thanks for the info. I think I'll try and brave a few of the mahjong games. I haven't played it for a long time because it's so hard to find the time and to get 3 other people to play it these days.

Gaming Can i use "USA" DS game carts in my "EURO" NDS lite?