Fantastic! I was waiting for a release of this - my fiancée and I both! Can't move somewhere unless you know the language. 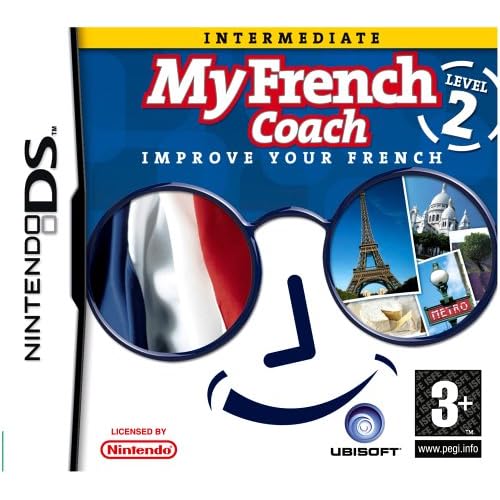 Part 1 is "Learn To Speak French" 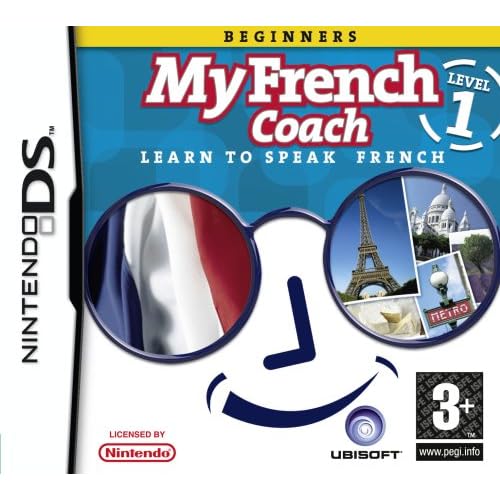 Interesting, Djoen. I was expecting this to be the first level but I'm handling myself reasonably well, classified as a primary school gradute.

This is exactly what I needed to motivate me into resuming French studies. This is a lot more fun than whipping out an A4 page of vocab. on the train/bus!

They should make 'Learn Japanese' so we can play these Japanese games!!!
O

wilddenim said:
They should make 'Learn Japanese' so we can play these Japanese games!!!
Click to expand...

Maybe, but I don't think it would work all that well. These hardly functions as language learning tools in the first place, (mind you, the work really well for bulding vocab, though) and when you introduce the added element of learning Japanese, ie. kana and kanji... well, it certainly couldn't be done like this.

I'm not saying a good Japanese educational game couldn't be made, but I doubt it ever will; there really isn't a market for that kind of thing. You have to realise that Japanese is not like most other languages you could study. Unlike French and Spanish, where you'd spend some time on grammar, and then it would all be about plugging vocab, but in Japanese you'll spend years learning how to read. Even if you study Japanese at Uni level, and you finish your bachelor, you will be nowhere near able to play most Japanese games, if you follow a normal study progression.

I think the bottom line is that if you need a game as an excuse to learn Japanese, you probably don't have the will-power to see it through anyway. If you want to learn Japanese, though, get a book, and possibly join a class. Genki is good for self study. But do know, it will take several years of dedicated study to get you anywhere close to playing Japanese games.

That tough? Thanks for the explaination.

I read somewhere that dyslexia learn Japanese better than those without dyslexia because of the 'pictures' of Japanese characters.
O

wilddenim said:
That tough? Thanks for the explaination.

I read somewhere that dyslexia learn Japanese better than those without dyslexia because of the 'pictures' of Japanese characters.
Click to expand...

Not so much hard as time-consuming. The whole key is that with Japanese, you don't know how to read, and being illiterate is kind of a major set-back. To be considered literate, you'd need to know about 2000 characters; this is what is taught over the course of compulsory schooling the Japanese recieve. Now, it's not hard, per se, to learn characters, but learning that many will take you a lot of years; I mean, it takes the Japanese the entire duration of their compulsary schooling, and they learn them a lot faster than you are likely to.

Apart from the kanji-issue, though, Japanese, compartively speaking, isn't a hard language. If all you'd want to do was to learn how to speak and/or listen to it, it would be doable in the same time-frame as other languages.

@ KennieDaMeanie: What 56 minutes ago
Chat 0