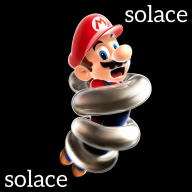 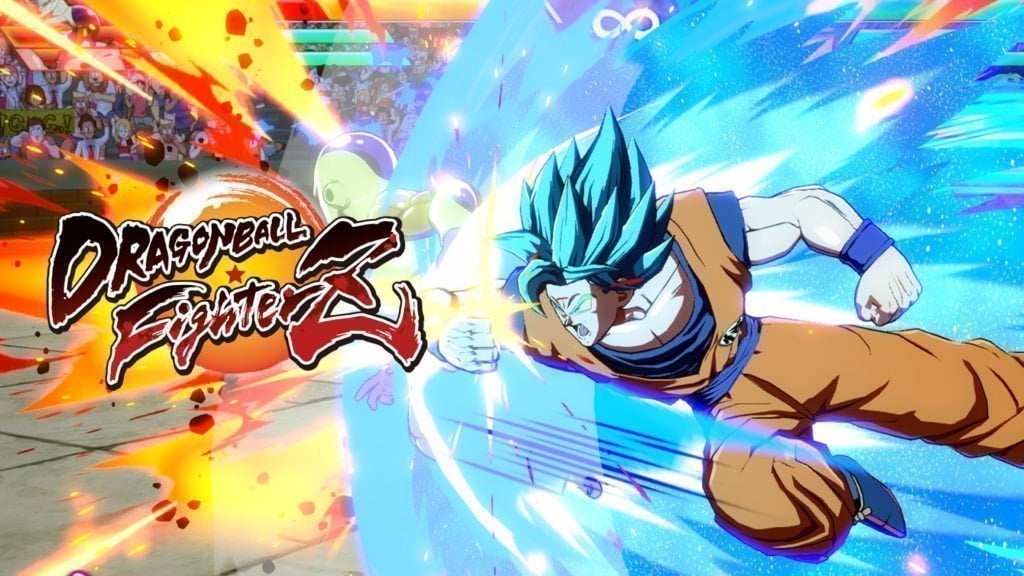 Great news! Bandai Namco has released some more info about their upcoming game to the public, so far they have fighters and modes in the demo (coming soon), there will be 11 playable characters, most of which were playable in the closed beta from September, the roster consists of:
The newly announced characters in this list are Beerus, Kid Buu, adult Gohan, and Nappa.

In addition to more fighters, the demo will introduce 7 new stages and 2 dramatic scenes which supposedly re-enact previous iconic moments from the manga when you meet specific conditions (while battling of course).

If you would like any more information please visit https://www.gamespot.com/articles/dragon-ball-fighterz-beta-roster-confirmed-here-ar/1100-6455980/
Last edited by solace, Jan 10, 2018

Dragon Ball Z: Kakarot confirms that it will have multiple playable characters

@ sombrerosonic: but now i have a bigger problem A moment ago
Chat 0