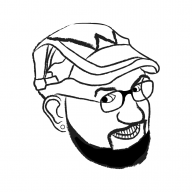 Here's my problem: Someone has injected a "System Reboot" Icon into the second option down on the network category of this theme.
I'm working on making a theme BASED off of this theme and I'm getting NO icon when I scroll over to this icons position (in the new theme that is).
I'm wondering if anyone has any clue what or how to edit this. I have a feeling it's a .prx issue not a .rco file that I have to edit. But I'm
unfamiliar with the .prx files and how they work. Any help would be greatly appreciated.

Edit: I found the problem it WAS a part of a .rco file (topmenu_icon.rco) it was as simple as changing the tex_lftv icon. Since the functionality of the button doesn't do anything I just made an "X" icon inside a circle to show that it was or IS a dead button. (I seem to figure stuff out myself with enough effort lol. Thanks for the help anyway to all who viewed this thread/post.) 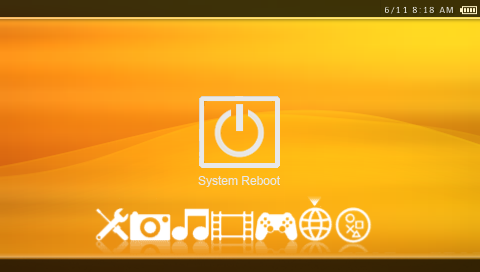 Hacking What .rco file holds within it the text entry files?

N
Hacking [Help] Some issues with a theme, Google has been no help