Hello!
In my modified Old3DS I loaded an original physical game (Luigi's Mansion Dark Moon), entered "godmode9", and the script "Dump CTR Cartridge Priv. Header.gm9". I chose "Execute gm9 script" and saved the file "Private-Header_000.bin", which on the PC I opened with "HxD". I copied the 16 pairs of characters that are before the "Fs" begin and pasted them after the text line DEFAULT_GAMESAVE_KEY= from the file "settings.txt" of the sky3ds+ SD (without spaces). In my other unmodified New3DS console, I entered "Animal Crossing New Leaf" with the sky3ds+, where I have a game saved, but when I wanted to play online it says "Error: 002-0123". What did I do wrong or what should I modify? Is it true that the .sav of the games I had already been using with the sky3ds+ would no longer work and should I create others to take the added private header? On the other hand, I had read that with the new firmware versions of the sky3ds+ I no longer needed to create the .cfg file, which I did not do, since I never added the CREATE_PER_GAME_SETTINGS line in "settings.txt". I don't have the SkyDock. My sky3ds+ has firmware 1.4.
Thank you!
Marcos (Argentina) 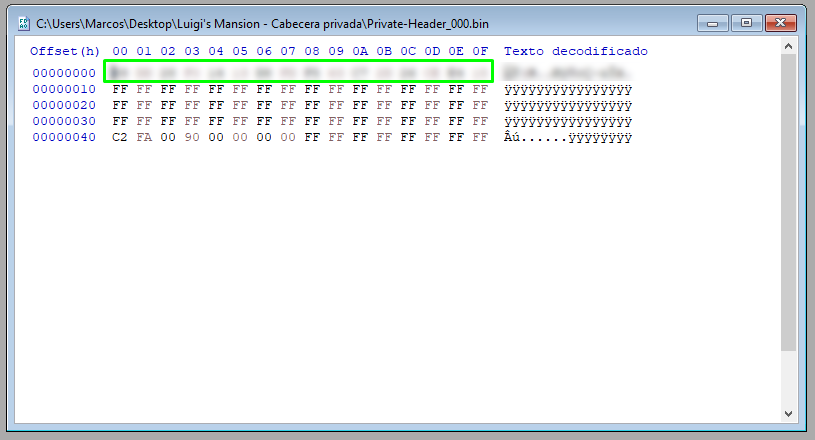 N
Hacking Setting up private header on Sky3ds+ with a .bin file....

Tutorial Hacking Homebrew How to create your own sigpatches.