Waiting for the CEX dump...i posted in topic below but no one appeared. Doesnt anyone care about PS3 emulator anymore?

PS3 port
Sony might have just ended production of the PlayStation3 in Japan as of two days ago, but we are still supporting it for RetroArch regardless! The last stable release for RA PS3 was back in 1.3.6 days, so the remaining diehard PS3 jailbroken users will be glad to hear that 1.6.0 is available for PS3 right now!

We are only supplying the DEX version. We will assume PS3 repackers will be able to make a CEX version out of this. 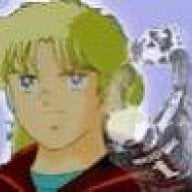 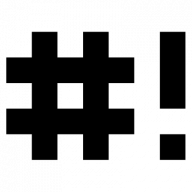 Has anyone gotten directory scanning to work?

@ Veho: Mixing stimulants can have side effects, WHO KNEW? 28 minutes ago
Chat 1