Hacking nds-card.com order pending for a while 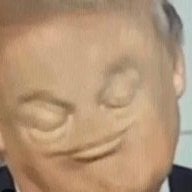 So I had recently ordere a R4 SDHC with a 2gb micro SD card. It's been a few hours since I've ordered and the status is saying that it's pending. Can some one tell me why it's not updating? Is it because Saturday or Sunday isn't a business day? 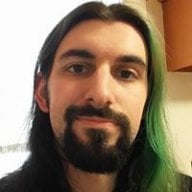 I got mine from r43ds.org. But here's the thing. I ordered it two months ago and just got it TODAY! For the longest time my order status was pending and about a month and a half later they finally responded to my many angry messages and told me they were moving to a new server so all my messages were lost until just then. They offered to upgrade me to the latest cart and get it to me asap. Apparently they already sent it but it was lost in the mail but it was their fault I guess. But anyway about two weeks later I got my carts. I got two of them because of a deal they were having back when I ordered it.

P
Hacking Does an R4 card with search function exist?

@ kenenthk: Only the most important humans will have nvme installed in their head 32 minutes ago
Chat 0