How to Edit the Versions.Bin (Tutorial)

I figured out how to do this manually. btw, the versions.bin is here:


Code:
it's not very hard really, but I don't know what happens if you mess up the file. it's the versions.bin. you have to know the title id of the game you want to downgrade. the easiest way I've found is the ticket (title.tik). this is the ticket that I learned how to do this for. it's from @Laf111 's ftp server app. this is where the title id is located (these 8 bytes): 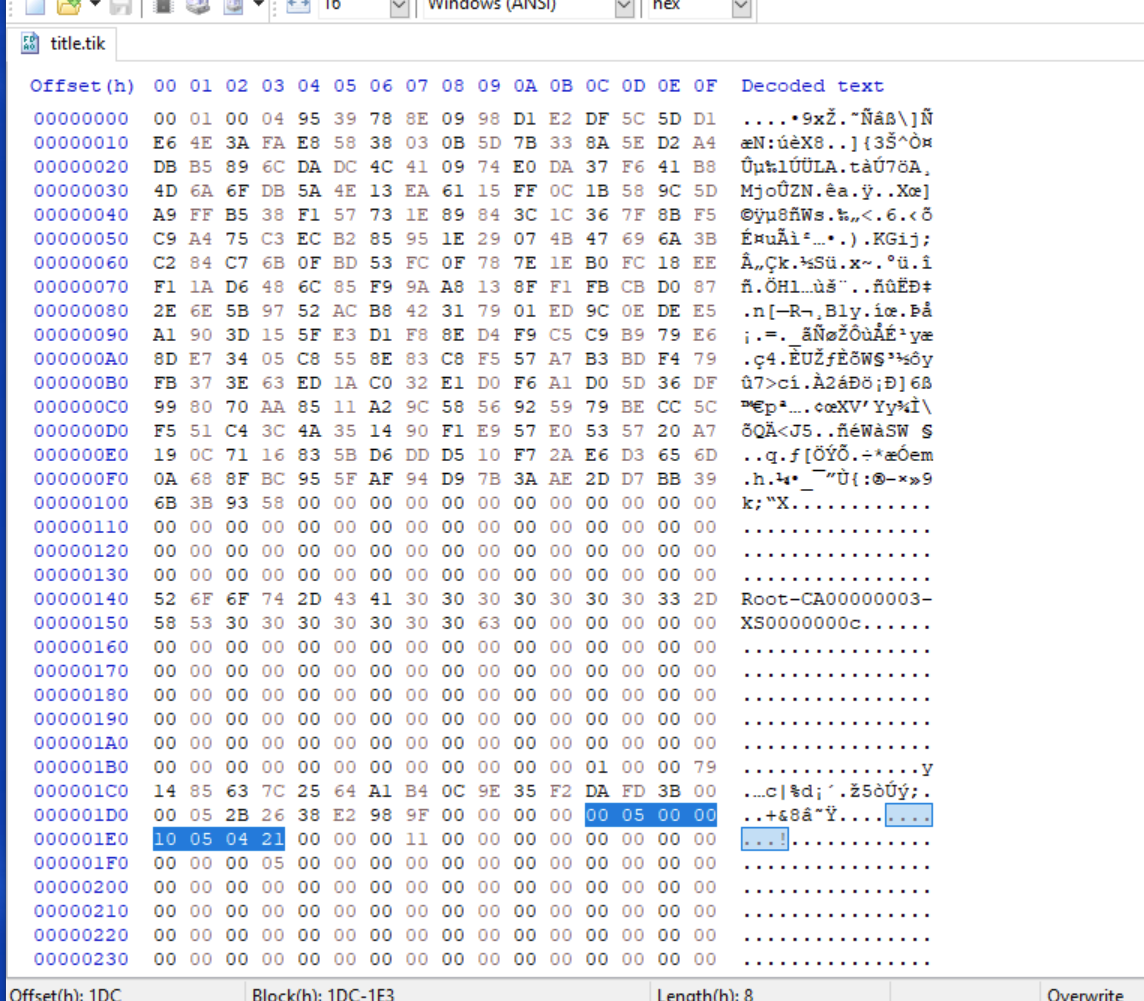 look up the title id via hex values in the versions.bin like this line: 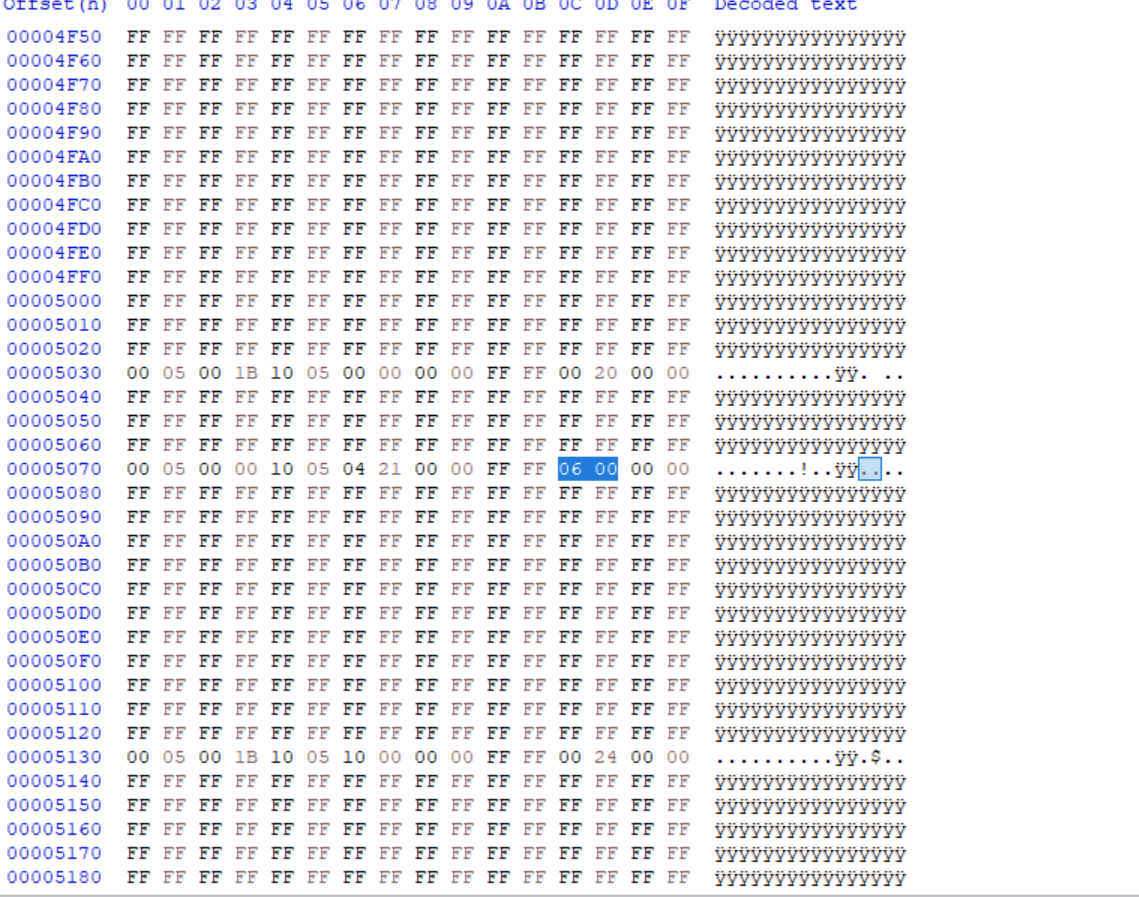 those two bytes highlighted are the version for the game in the versions.bin. since this app relies on versions like 6.0 (06 00) and 6.1 (06 10), just change the byte to reflect that. this app contains updates as well. I've heard that if you put 00 00 in either the main game or the update (forgot which), it will negate the updates entirely. if you want to downgrade to a specific update, you have to turn the number of the version into a hex value (google it). I'm not entirely sure how to remove an update, if deleting it manually will corrupt something or not.

thanks to @ihaveahax for figuring this out. remember that tickets for eshop games and those of retail are likely to be different sizes, so the offset for the .tik's will be probably be different. it's not hard to find if you use the above as an example. 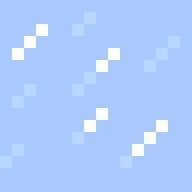 Could I have assistance in downgrading Wii Sports Club? I can't get it to launch without trying to update :/

well, the version installed is going to be the decimal equivalent of those two hex bytes, so use a converter to change to another version or I think 00 00 is one without an update. as far as getting the system to negate an update, I don't know if that's possible if you're online. it won't update or it will error iirc if you have the dns to block updates, since it blocks the eshop, but it will still ask you to update if it detects one. you shouldn't have to update though. the nag itself -- I don't know if there's a way to prevent it other than being offline. though, the update from the versions.bin might play a role in this, whether the system knows to look for an update based on what's recorded or it could be automatic, I'm just not sure. you should try it and report back, unless you already have?
Reactions: cubes

Yes 00 00 worked! It still asks for an update but I now have the option to start the game anyways! Awesome thanks!
Reactions: godreborn

I Was Successful At Modifying the Versions.bin