I am not the dev of this but got permission to provide the release thread.
The dev of the port is SilentFlyBy.
The original Blobby Volley 2 devs are Daniel Knobe and Jonathan Sieber. 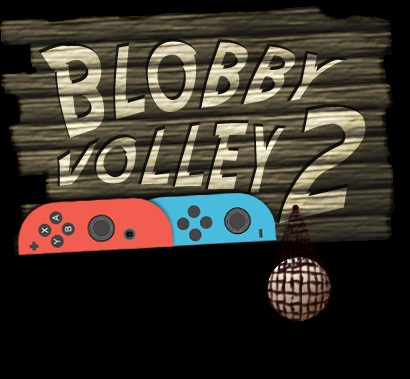 A friend of mine ported Blobby Volley 2 to the Nintendo Switch. Since it's one of the games I wanted the most to be on Nintendo's hybrid console I'm very happy to tell you it turned out great!


github said:
This is a port of the popular Volleyball game you all know from the good old LAN-party days. This is still in heavy WIP, so expect some features to be broken.
Click to expand...

While Blobby Volley 1 & 2 are well known freeware games in Germany, you guys might wanna watch a video of it in action, taken from the PC version:

Now comes the good part: Although LAN/online play isn't working on the Switch yet, as soon as it does, you'll be able to play against players across all platforms including Windows, Linux, Mac, XBox, Android and iOS.

For further info, head to the official BV2 website.

Also you can test the game right now thanks to the available browser version.
No need to say that it's running smoother as a native app rather than the browser version but it's giving you a good first impression.


Controls
For now both Joy-Cons count as one controller and the blob is moved by analog left/right while jumping is mapped to A.
This will be resolved in a future update so you can remap buttons or maybe even use split Joy-Con mode.

To navigate the menu, press up and down and confirm with A.
Inside list boxes (like the one to pick the desired bot) use left and right.

In options, other backgrounds can be selected.


Assets
I provided some new assets for SilentFlyBy's Switch port to set it apart a bit from the other ports and give it a little bit of a "Switch" feeling, mainly the NRO icon / title screen (which can be seen at the beginning of this post).
While I'm fine with the title screen, I'm still not happy with it being the icon as well. Unfortunately the official old icon is too small to fit the NRO icon needs:

So if anyone comes up with a good icon suggestion or a higher resolution version of this icon, feel free to post it.

Of course you can use the original assets from the PC version if you like the "colorful look" more. To do so, just replace anything needed in the data subfolder.

By default, the colors of the player 1 and player 2 blobs are matching the neon blue and red Joy-Con colors.
This can be adjusted in the config.xml with any text editor.
Personally I prefer the neon green and pink Joy-Con colors from Splatoon: 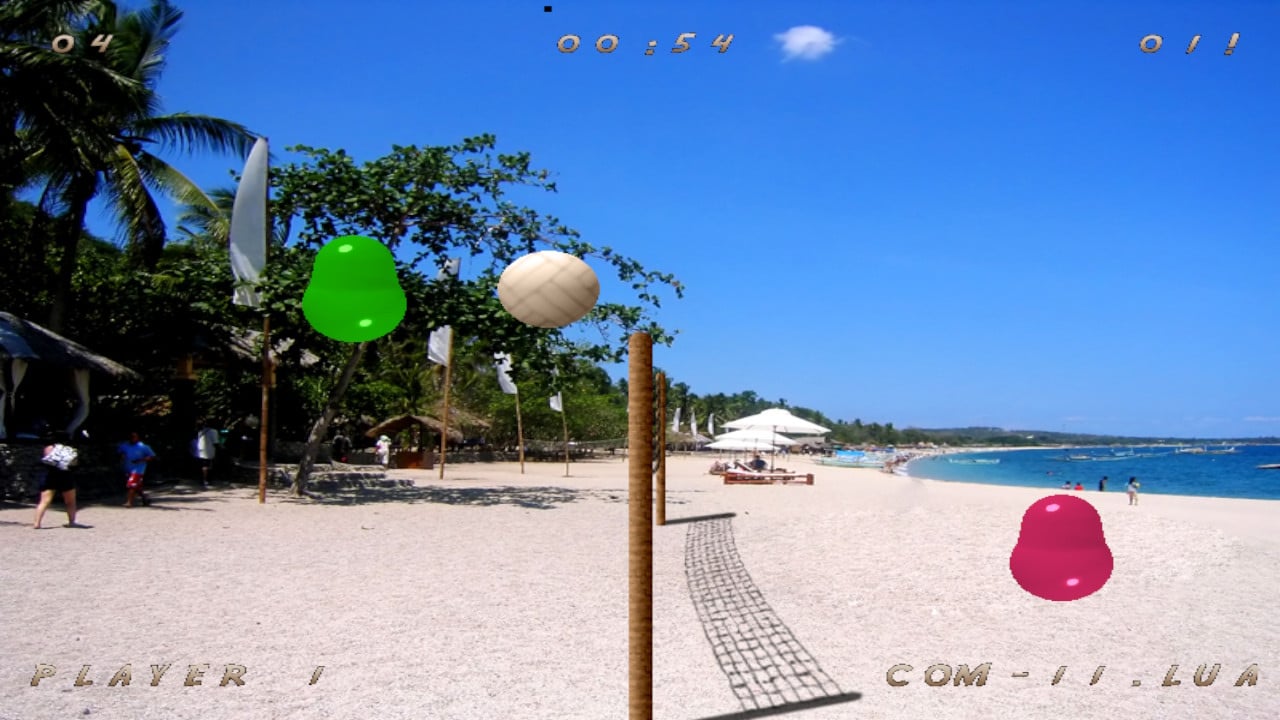 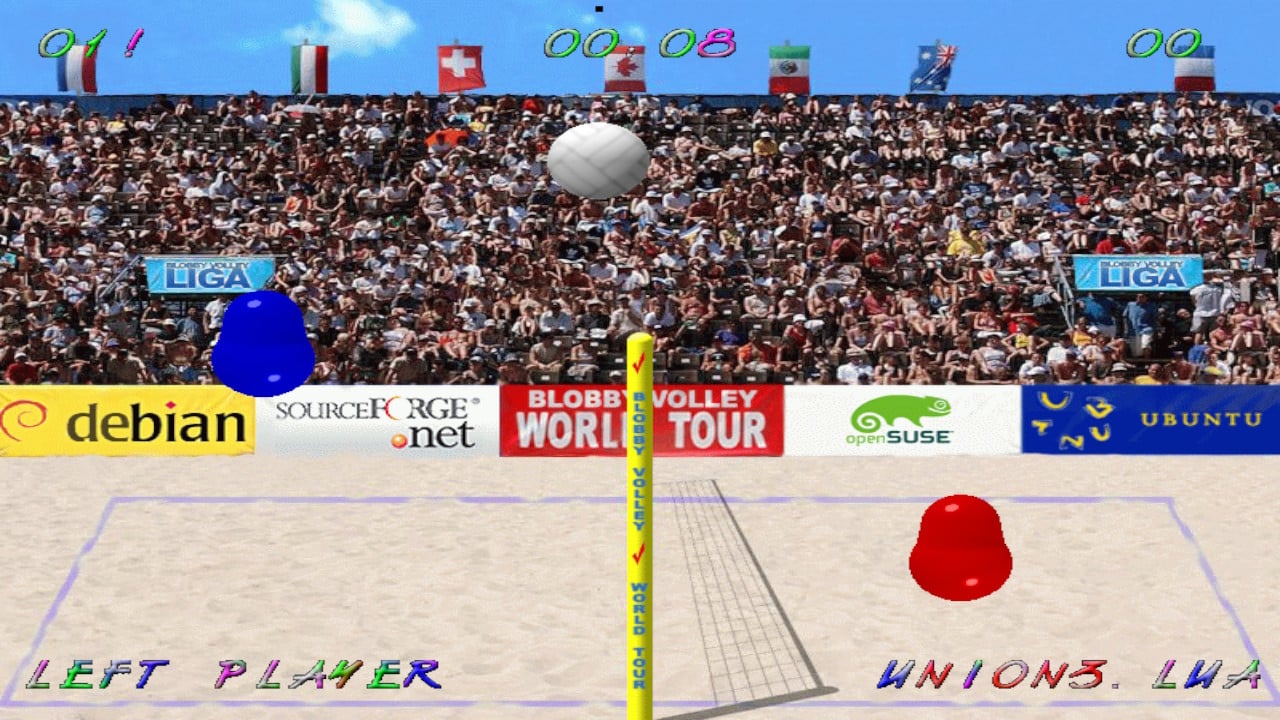 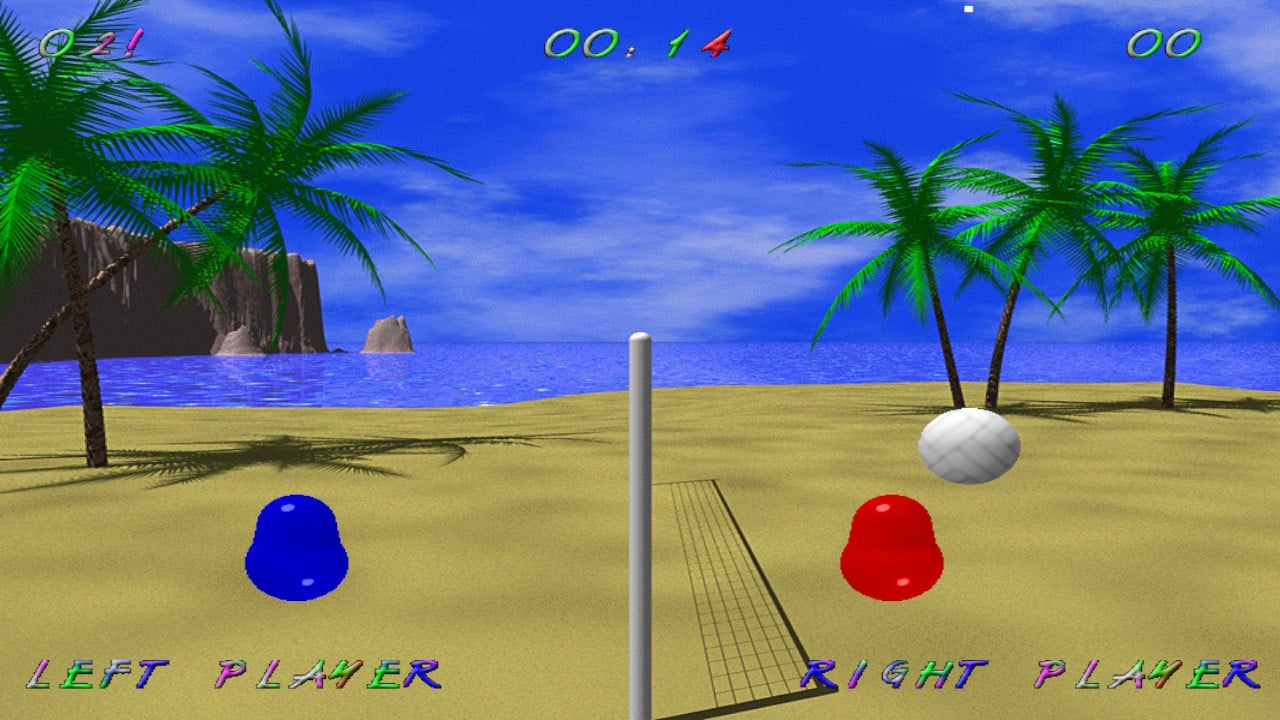 Known issues
Since it's already completely playable apart form those two points, I marked this thread as [RELEASE] instead of [WIP].
Obviously this issues are still being worked on though.

Here's our official Discord server for finding matches which comes in handy once online play works:

Since the popularity of the game went down within the last years, there's not much activity going on there for now but that might change thanks to the Switch port.

The game has also been submitted for being included in the Switch Appstore and will likely appear there soon and can be updated easily on the fly on your console once it has been accepted. 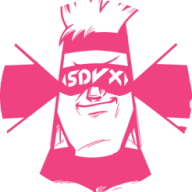 As someone who spent waaaaaay to much time in school playing this game against my friend: Thanks for the Port!
The Switch Homebrew Scene is so alive, remembers me on the good PSP days.
Reactions: lordelan

Secretly I am disappointed this is not a fan tribute to

Kadji said:
As someone who spent waaaaaay to much time in school playing this game
Click to expand...

I guess everybody in Germany did.
That's how I earned my money for lunch everyday.
T

Could somebody please recompile this? The App crashes on 8.1 and latest Kosmos. The game has been part of my childhood.
Reactions: lordelan

I second this and already asked a few people to do it but noone seems to find the time unfortunately.

TerrorPeter said:
Could somebody please recompile this? The App crashes on 8.1 and latest Kosmos. The game has been part of my childhood.
Click to expand...

Finally the 9.x update is out guys!

Btw @pwsincd and @vgmoose
Please update the app in your app store as well. Not only that the newest release contains the HID fixes for 9.x FW, also the old version (0.3) didn't run at all on all firmwares above 7.x

https://apps.fortheusers.org/app/blobby yeah dont worry fella , if its on the store it will get updated when the dev does...

pwsincd said:
https://apps.fortheusers.org/app/blobby yeah dont worry fella , if its on the store it will get updated when the dev does...
Click to expand... 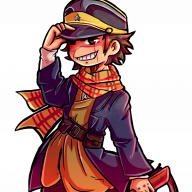 Are there any updates? Not working on atmosphere 0.19.2 Firmware 11

I have a private build from the dev that has been compiled with newest libnx. Can share that tomorrow since I'm not home now. Glad ppl are still interested in this.
Reactions: bruteX, derYASIN and Impossible_Igntiz
B

Any News on an Update? Would Love to Play it on latest cfw

bruteX said:
Any News on an Update? Would Love to Play it on latest cfw
Click to expand...

I'll meet the dev at work tomorrow and ask him.
Reactions: mathew77
B

He agreed yesterday to do it "soon" but you know, busy real life and so on. Pretty sure he'll do it this week though. I'll keep nudging him and post it here once he delivered.

@bruteX
I'm on FW 11.0.0 and an older CFW so can't test. Please test yourself and report back.

Ok, will test it tonight. Thanks for the help
Reactions: lordelan

Here's the official Discord (for matchfinding and such) btw:
https://discord.gg/HD43jVr

@ KenniesNewName: Yeah might as well just invest $10 in a good set 22 minutes ago
Chat 1