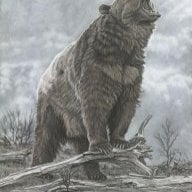 I just returned from a very long travel, bought myself a Switch (which luckily came out of the box on fw 2.3.0) and was following up on the hacking scene for the Switch. While reading various threads about Switch, while doing that I found out that apparently the 3DS has been hacked meanwhile I was away. So I went to find it in my drawer, dusted it off because I haven’t used that bad boy for so long (It’s the original 3ds). I remebered last time I had it out of the drawer, there was no hack for it so I decided to update the fw to check out eShop. I found it now at this time on firmware 9.9.0. Is that the optimal firmware for hacking it or would updating be better? 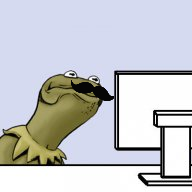 Follow 3ds.guide
It'll walk you through no matter what your firmware is.
Version 9.9 is exploitable using free methods, so don't update, the process is a lot more complicated on the current latest firmware.
Last edited by RayD97, Jan 10, 2018

Cool, thank you so much for the heads up

Most basic install for hacks?

Can you backup your NAND that you had before hacking your system and restore it after hacks?

View top chatters
Open in popup
B @ bigskribbz: hello Today at 4:09 AM
Chat 0