Hacking which r4 to buy 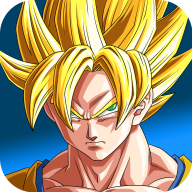 I want the simplest r4 that will work on:
11.3.0-36U
costume firmware
old 3ds
ntr
Thanks in advance 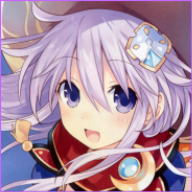 Crystal the Glaceon said:
Wood R4 is a modified version of the Acekard Kernel to run on R4, M3 Simply, and R4i Gold (r4ids.cn.) It's basically praised for introducing all of the Acekard features so it basically had almost all the same features as akAIO. The only feature it didn't have was individual loader updates. Otherwise it had basically everything else.
I always suggest it because it's extremely light on the battery, the ROM performance is perfect, the RTS is stable and simple, it's easy and highly customizable, homebrew soft-reset, and so many other features. I personally think it's the best kernel next to akAIO and it's also why I always suggest the R4i Gold over other carts.
http://www.nds-card.com/ProShow.asp?ProID=149
Click to expand...

M
Hacking Can you use R4 on a modded 3ds with luma3ds?