Hey there. So, a battery in my Vita died, so I decided to replace it with much bigger 5000MAh battery. But the problem is, that after replacing the battery, my Vita won't boot anymore.
The problem probably is, that the 5000MAh battery has only 2 wires. Red and Black. It is missing the white (temperature cable). 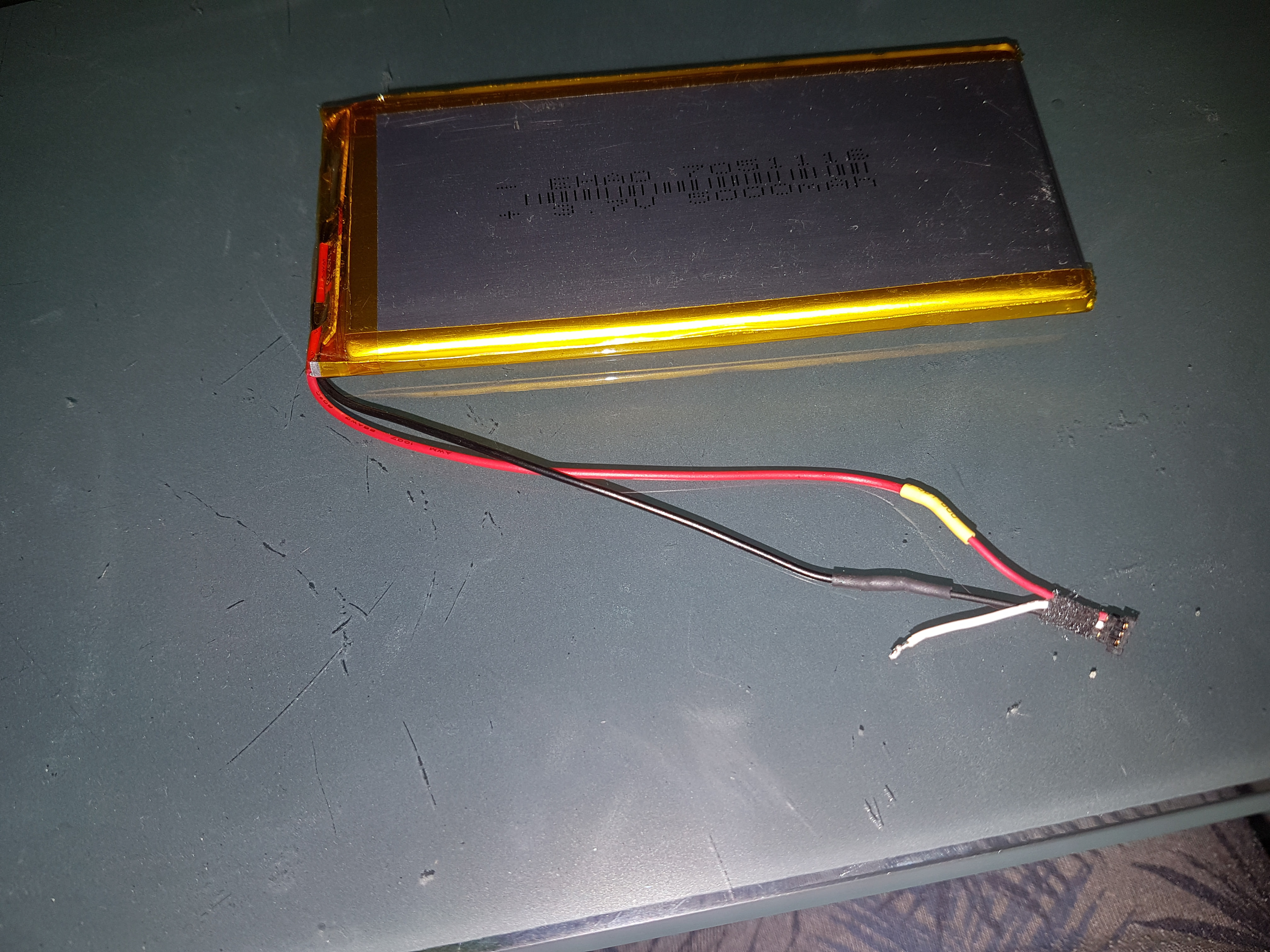 So, is there any way to go around this? Thank you.

Solution:
I just measured the resistance between all 3 wires and found out that between black and white is 10K ohm, so I just added 10K resistor and now it boots.
Last edited by Kubas_inko, Jan 24, 2018
Reactions: Subtle Demise and BvanBart
T

use a proper battery
Reactions: dimmidice and BORTZ

Tikker said:
use a proper battery
Click to expand...

Your solution is nice! However, there is no temperature measurement now... is it?

B4rtj4h said:
Your solution is nice! However, there is no temperature measurement now... is it?
Click to expand...

nope, there isn't. But I guess I don't have to worry about it much. Unless I am really unlucky
T

Try a battery with three wires instead of just two?

Timburpton said:
Try a battery with three wires instead of just two?
Click to expand...

The OP has a solution, and probably has had one for about 4 months now lol
Reactions: Subtle Demise

X360 Trinity and RGH3 no video