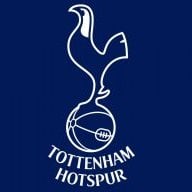 Recently started using my game gear again after I had the capacitors replaced for both the screen and the sound which fixed both a white screen and no sound, but after I got it back I started noticing quite a bit of ghosting on games which require movement and at pace, you can also see the vertical lines on the LCD in the first photo where the second in game shows a weird box In the middle of the screen
Question is even though the capacitors have been replaced, is this an LCD issue and would it be best getting it replaced? I've looked at the GGLCD mod but can't find anyone in the uk that does it 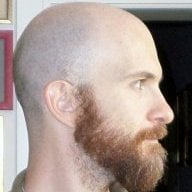 Lcd artifacts and blurring on fast images were present on original Game Gear. Have a look here: