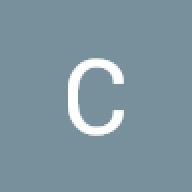 tyrod said:
question since one of you guys have arceus how do you get him when it says seek all pokemon does catching them all
count or can it count if you just see them in battle or the wild cause catching them all seems really hard without pkhex support?
Click to expand...

jrod5432 said:
has anyone found where to get hisuian zoroark? i've been looking through the ice area and i cant find it anywhere
Click to expand...

XiNaru said:
so now i must do the quest...prince of the sea?
with manaphy/phione
where in the coastland i found it?
Click to expand...

Look at my previous post I detailed how you need to do it. 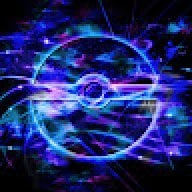 anyone have a save editor for size and create poke ?????

Ill have to check the codes again but the first time i tried invincible and 1 hp separately they didnt work. They worked if both enabled at the same time.

Is it me, or does this game feel like its a clone of breath of the turd, but with pokemon and silly little side quests that make no sense and a very boring and confusing pokedex.

Feels like another poor attempt from nintendp at trying to make and open world rpg, at first I thought the idea would be cool, but it just feels empty like breath of the turd and nothing really story driven.

Just run aimlessly hoping to see pokemon and random silly repetitive side quests that easily get lost of confused by the stupid pokedex. 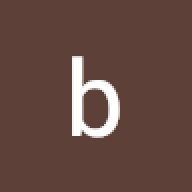 a cheat to unlock areas from the start and trigger the pokedex completion and or arceus fight trigger and dialga/palkia without completing game would be great, a unlock ridable pokemon cheat and a walk through walls cheat, but unsure how thatd end up doing what it does o.O also a spirit tomb encounter trigger activator would be sweet 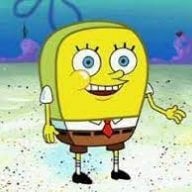 In distortions how common are the two fossil Pokémon? 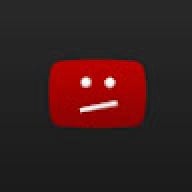 TheCoolestKid said:
In distortions how common are the two fossil Pokémon?
Click to expand...

I found cranidos and bastiodon on the first one I had during mount Coronet. Then I got shieldon during my second distortion. Not sure if I got really lucky, or they're not that rare

DragonicPrime said:
I found cranidos and bastiodon on the first one I had during mount Coronet. Then I got shieldon during my second distortion. Not sure if I got really lucky, or they're not that rare
Click to expand...

DragonicPrime said:
I found cranidos and bastiodon on the first one I had during mount Coronet. Then I got shieldon during my second distortion. Not sure if I got really lucky, or they're not that rare
Click to expand...

I need help I cannot for the life of me find the two fossil Pokémon and they are the last ones I need! What do I do?

TheCoolestKid said:
How long did it take for the distortion to spawn because it’s been like an hour and I’ve caught literally 100 pokemon
Click to expand...

Just go somewhere without wild pokemon and just wait there. Not in the pause menu or anything. Eventually one will just naturally spawn 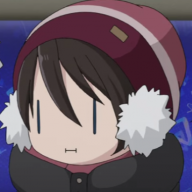 wondering if a distortion spawner code can be made. saw people at reddit farmed alpha starters from distortion
T

Justerino said:
Just gotta catch em once and youre gucci
Click to expand...

Impossible to catch if the distortion zones don't spawn. I'm also looking for a Bonsly, but I only ever find Sudowoodos. I give up until PKHeX comes out now.

I do wonder if the game stops spawning distortion zones and new Pokemon intentionally to slow you down so you don't finish so fast. 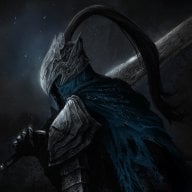 is there a cheat to freeze time at a certain time of day? This is very useful
R

I need help please where do i get the Hearty Plains..? 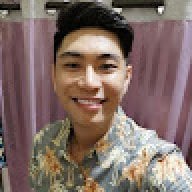 how to use this on ryujinx? 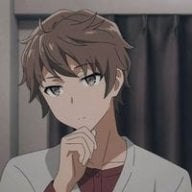 what about add an encounter code that replace all spawns point with the pokèmon that we want to encounter? 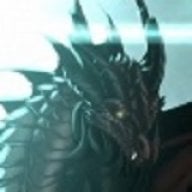 xperjo said:
Look at my previous post I detailed how you need to do it.
Click to expand...

i have it in the meantime

but know...
i Need Cherubi and its evolution
and magnetite...
then only arceus

A short primer about cheat code