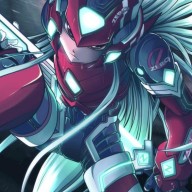 So, as the title says, I have an o3DS with the following problem:
It's screens goes randomly black, BOTH of them, at the same time. Sometimes for a second, sometimes for like..10 seconds or more, but the backlight keep turned on.
It boots normaly since I can hear the menu/game sounds. No poping sounds. The sound is 100% normal.

Well, my first guess was loose screen ribbons, but I opened the case, reinserted the ribbons, and the problem continued.

So, I wonder:
Since both screens are flashing toguether, it is kinda inprobable that both ribbons got problematic toguether at the same time.

May it be a software problem? Even when I boot direcly to Luma menu(pressing select on startup) it still blink sometimes. Both with, and without SD card.

Or maybe a power supply problem?(I don't even know if the screens have one).
Two more things:
-I updated both A9LH and Luma yesterday. Both using they official guides. And then, I updated to 11.3.0-36. The problem didn't start immediately. I hapened the first time while I was playing. After that, it just randomly blinks/blackout, and after some time, it comes back.

- I recently changed its SD-Reader. Is there something next to it that could have caused that? I haven't touched anything besides it until I re-opened the case today to check the ribbons. 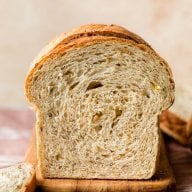