Hacking IOS U ALREADY RELEASED BUT NOT IN PUBLIC !!

THEY USED THE INFORMATION RELEASED BY HYKEM ALMOST AN YEAR AGO

HOPE FOR A RELEASE 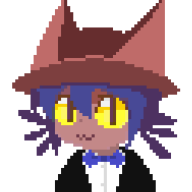 Why is everybody talking about the IOSU today?

This is old news.

(Obviously not including Hykem's farewell.)
Last edited by Kingy, Aug 18, 2016 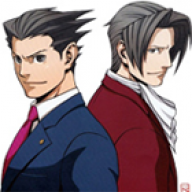 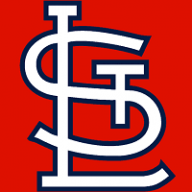 Location
Here, there and everywhere

ISOUHAX will not be of much value when finally released as most Wii U titles will be cheaper once NX is released. I already own most games that I like from the Wii U library. Better to just ignore ISOUHAX topics until there is an actual release for the end user. Like Henkaku for Vita it dropped without the extreme hype and was a welcome addition to the Vita scene.
Last edited by stl25, Aug 18, 2016
Reactions: Tony_93 and Mr Objection
N

Modorators will have fun of this.

The IOSU Kernel Exploit hasn't been released at all, because a release is ofc public ...
The exploitable bugs can be found here: http://wiiubrew.org/wiki/Exploits

There's 5 screenshots but the greens one's are the same one.
The Hykem one is old, like 9 month old...

There's many developers ("teams") developing IOSU, but they are working together.

They are not releasing it now, because they don't want your Wii U to brick Some of the exploits listed on wiiubrew are already finished, but there is still risk of brick.

I don't see why there are still freaking noob making threads like this, i don't understand ...
Last edited by NexoCube, Aug 18, 2016
Reactions: peteruk
D

A thread was created for these images, a while back @NWPlayer123 tweeted about them, Oh and IOSU kernel exploit is different to a PPC kernel exploit (what we have now)

I have a modded wii-u, now how do I enjoy it?