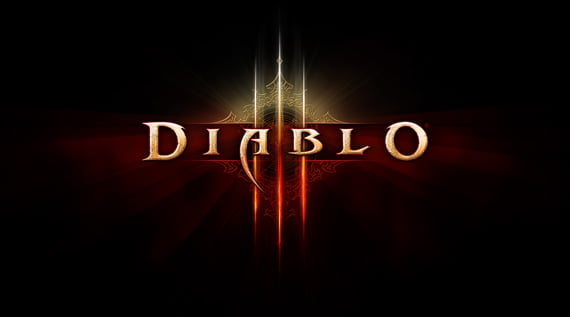 Masses of Diablo 3 players worldwide have been reporting that their accounts have been hacked and that gold and items have been looted from their accounts. They have also reported this happening despite the fact that they are using an authenticator and a secure password, and some have apparently been hacked even though they have not ventured outside the games single player mode. Not limited to the public, members of the gaming press have also reported that their accounts have been compromised leading to speculation that a security flaw on Blizzards end may be to blame.

Ongoing Discussion many thanks to [m]IBNobody[/m] for the news.

LastPass hacked for the second time this year, customer data stolen by hacker

Around 140,000 more NNID accounts may have been logged into maliciously, says Nintendo

@ FAST6191: being drunk in school was either because drunk on playing field or could not be arsed with one... 4 minutes ago
Chat 1