Hacking Automating a Wii U utility... 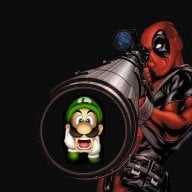 Since the Wii U is progressing nicely I thought maybe getting a couple of command line tools into a more friendly interface might be something fun to do.

So we have DiscU (@ 2.1b) I thought the first thing would be to convert Hex strings to binary and write them to a file, eliminating doing this manually. I am working in VB / VS 2013, writing code that should be compatible back to 2010. SO far this is a form with a button ( I have more completed


Only issue is how it is creating the binary file. Its been a while so I am sure the mistake is simple, at first I couldn't get it to handle a hexstring that large, now it will write file but it is padding like 4 0's between.

Anyone know where I went wrong?

(also I will include the source (- naughty bits) when this tiny issue gets solved.)
Reactions: Margen67, dojafoja and WiiuGold
Y

At first glance it looks like there's potential for off-by-one errors. Do you have any unit tests? Have you tried stepping through your code with a debugger to watch what is happening each loop of the Hex2ByteArray function.
Reactions: mixelpixx
D

I could help you with Visual Basic, but I don't know what diskkey.bin should look like :/

this is the result of your code:

The bottom is what i am looking for, no padding.
D 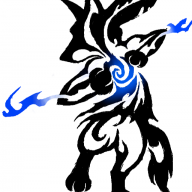 
Or you can do this. Ninja'd lol


Change Int32 here in Button1_Click() to byte. That should fix the problemo. The reason it was doing that was just because it's treating (and subsequently writing) the data you're accessing in the array as a 32 bit integer, rather than a single byte like you wanted it to.
Reactions: Margen67, Deleted User and mixelpixx
D

Sammi Husky said:
Change Int32 here in Button1_Click() to byte. That should fix the problemo. The reason it was doing that was just because it's treating (and subsequently writing) the data you're accessing in the array as a 32 bit integer, rather than a single byte like you wanted it to.
Click to expand...


It's shorter to change

but Yes,
Code:
will work as well.
Reactions: mixelpixx

Indeed it is. You posted your answer right before mine lol. I edited my post to reflect that. In any case, hope it helps! Cheers.
Reactions: Deleted User

Ok. You guys bit. Thank you. I will post the whole thing this afternoon, and what I am aiming to do, want to add DiscU, maybe some BFRES utilities. Since I was unable to get the source for Disc U I am just wrapping around it, generating a diskkey.bin (and the other key) for whatever title is selected.

This is being worked on still, by a few here. Anyone else interested in working on it just PM me. 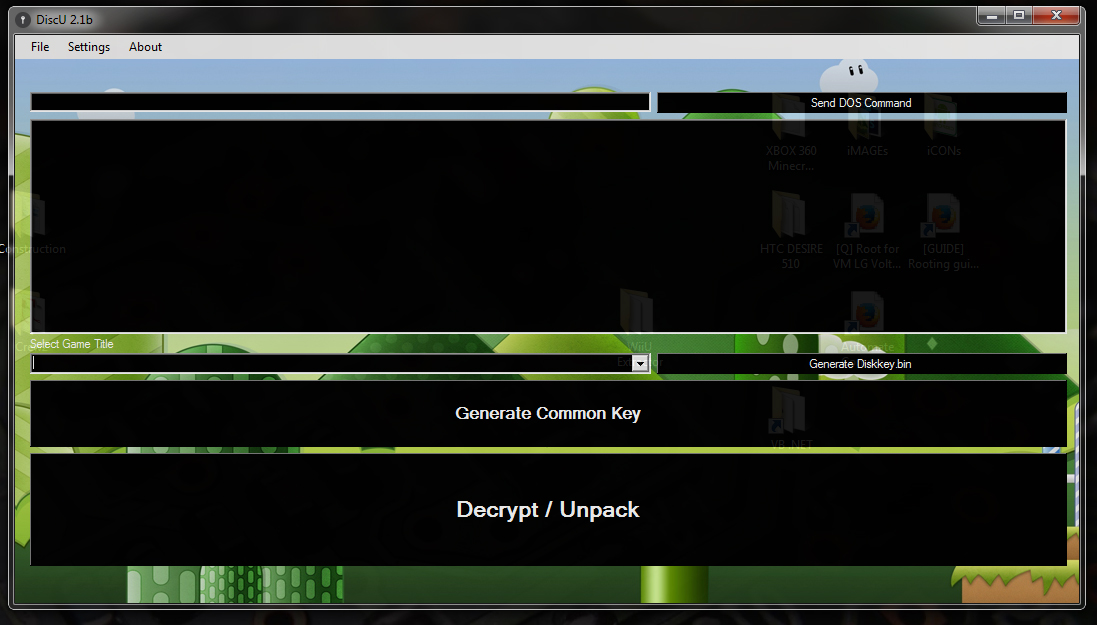 you can try it out, and give feedback if you so desire. I would like to add a few more items to it, like being able to edit the games list, folder renaming, etc.

I don't know why but http://www.mediafire.com/download/xdpd7rc0zppp206/WiiUxtractor.rar did not decrypt klist.txt, send me the full source directory I will try to fix it