Hardware Actually, you can use a Switch Pro Controller on your Playstation 4 (no acessory required)

[EDIT] EASY WAY ON THE COMMENTS

Hello, well, this post won't exactly be a tutorial, but I thought it would be interesting to create.

Recently I was looking for some way to connect my Switch Pro Controller to my PS4 somehow without having to spend money buying some extra accessory, I wanted to connect the switch control on PS4 just using what I had at home.

If you've used Hidtovpad on Wii U to work with the Wireless adapter the end result will look something very similar.

What your need ? :
1º PS4 Remote Play installed on your PC

2º reWASD ( This program is necessary to ''convert'' your Switch Pro Controller to a Xbox 360 controller, I saw people who used ProconXInput but it didn't work for me at all. )

I think from now on you can understand the logic.

Basically you will install and configure reWASD and ViGEm-VDX, done that open reWASD, click on the Switch to Xbox 360 Controller option and remap all buttons the way you prefer, so after setting everything up correctly open viGEm VDX if you done correctly it will recognize the Xbox 360 controller in the first slot, change from Xbox 360 Controller to Dualshock 4 and click connect, it will start emulating a PS4 controller, so now open PS4 Remote Play and control your PS4 with Switch control.


This is my final result : 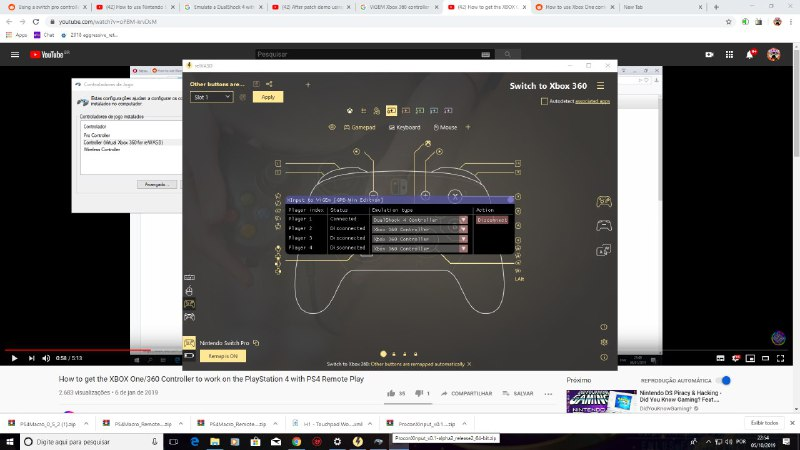 I made some videos testing using the Switch Pro Controller on PS4 with Remote Play, the quality unfortunately was not good, but you can see how it turned out.

Unfortunately there are some problems with being playing this way.

In Multiplayer it requires two accounts on PS4, for example I used my default account on the PC with Remote Play to log in, and on PS4 using DualShock 4 I connected with my brother's account with both accounts logged in.

PS4 I started FIFA and Mortal Kombt X to make the above videos. Another problem I noticed is that as far as the distance I get from the PC with my Switch Pro Controller connected via Bluetooth ends up having a remarkable input lag when I'm away from my PC.

Anyway ... I'm glad I finally managed to find a way to connect my Switch Pro Controller to my PS4 without needing an additional accessory, now I can even play with my brother on PS4, so I decided to share it here xD Sorry for my english, Brazilian Here.

PS: Now I'm seeing if there's any possibility of doing something like this using an Android Smartphone or a Raspberry Pi, but I haven't found anything about it yet.

PS2: I didn't find any program that makes Switch Pro Controller recognize as a Dualshock 4 on PS4 Remote Play, so the whole process with reWASD is necessary.

PS3: You may be able to plug in any controller on the PS4, if you can get a handle on it as an Xbox 360 controller you can easily use ViGEM to use it on Remote Play. 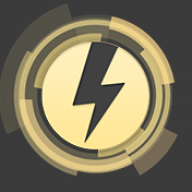 Hello!
Reaching out to you to tell that reWASD is able to emulate DualShock 4. So you can make any supported controller seem like DS4, and use it with PS Remote Play directly.
Reactions: Moon164 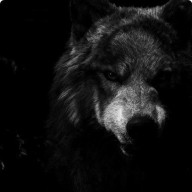 You can change result type of virtual device directly in reWASD.
Click icon "Virtual devices" on the right side of reWASD GUI.
Then change type in ComboBox "Virtual gamepads" to "Virtual Dualshock 4".

So you don't need ViGEm and it could remove additional lags.
Reactions: Moon164

I really didn't know this one, thanks so much for the tip xD
T

At this point.. I think a dongle would be easier.

Tigran said:
At this point.. I think a dongle would be easier.
Click to expand...

For me who live in Brazil I would have to import the dongle and still wait almost a month to arrive in my country.

Since virtually everyone has a computer this is a good option for anyone, especially since you don't have to spend anything on it.

1. Configure your controller on Steam and open the VDX_x64 via Steam. 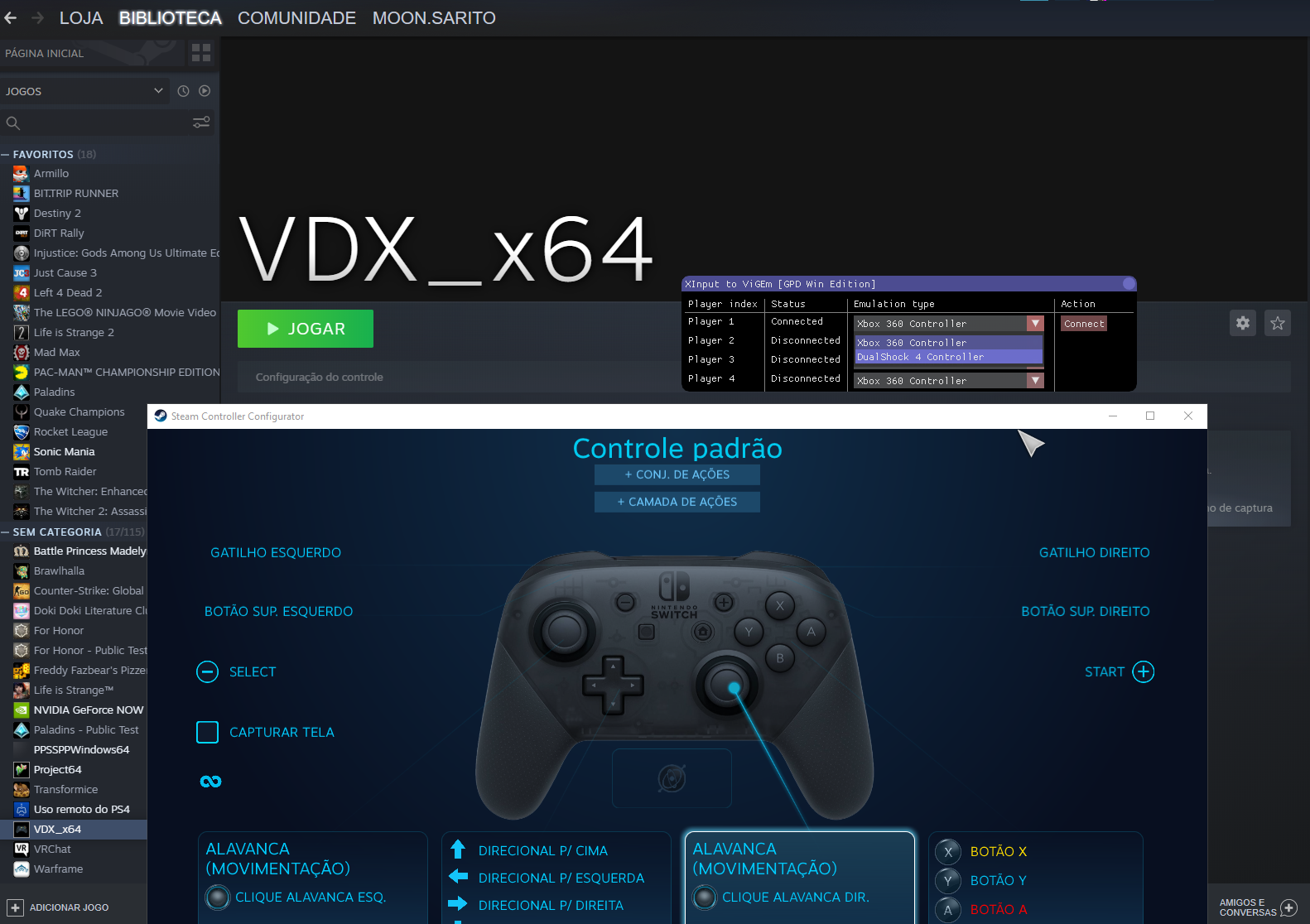 It will recognize your controller as an Xbox 360 controller, place it as DualShock 4 and click Connect.


2.Just open the PS4 Remote Play on Steam and you're done, you can use the Switch Pro Controller (and any other controller supported by Steam) as a DualShock 4 now. 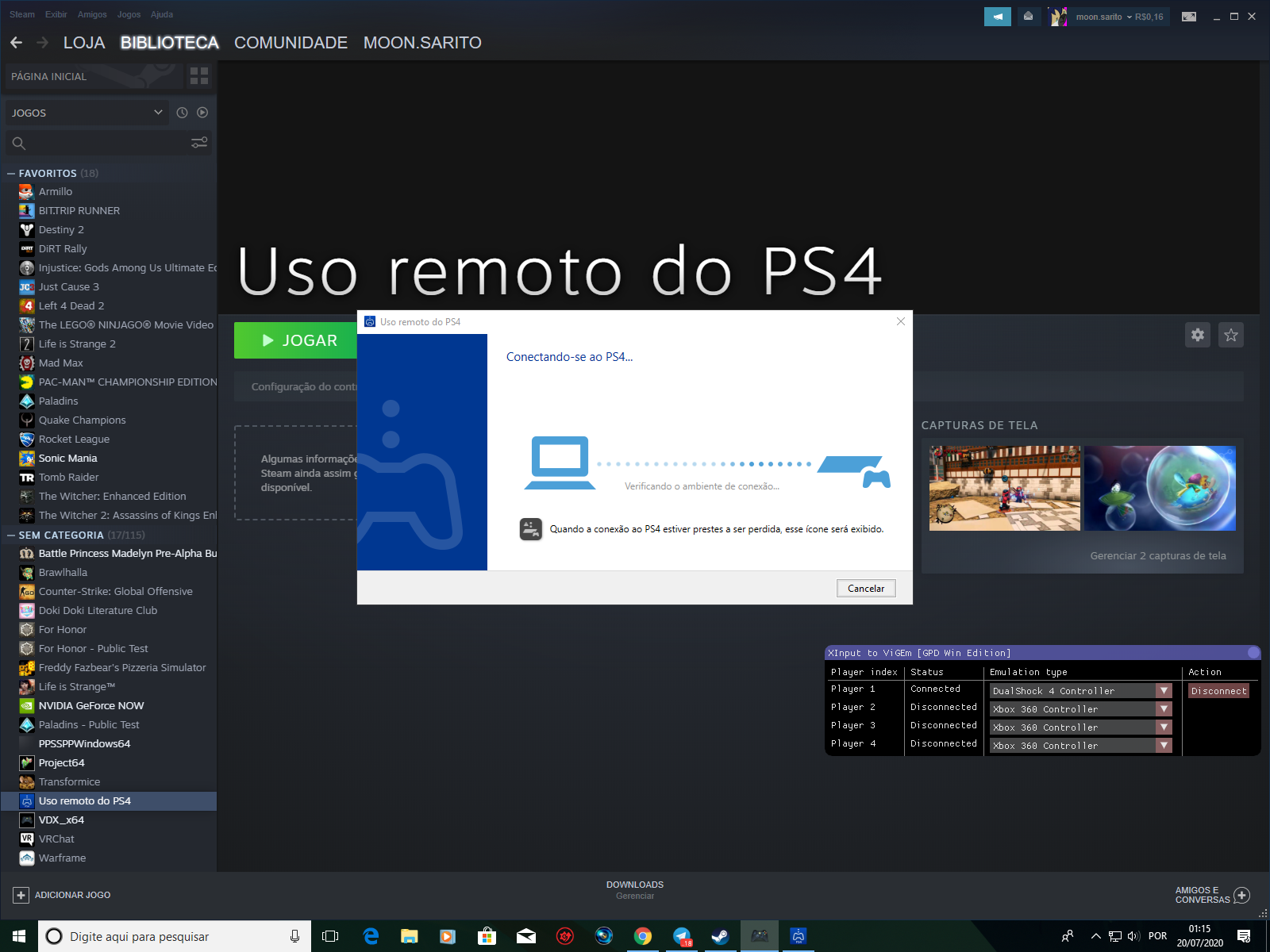 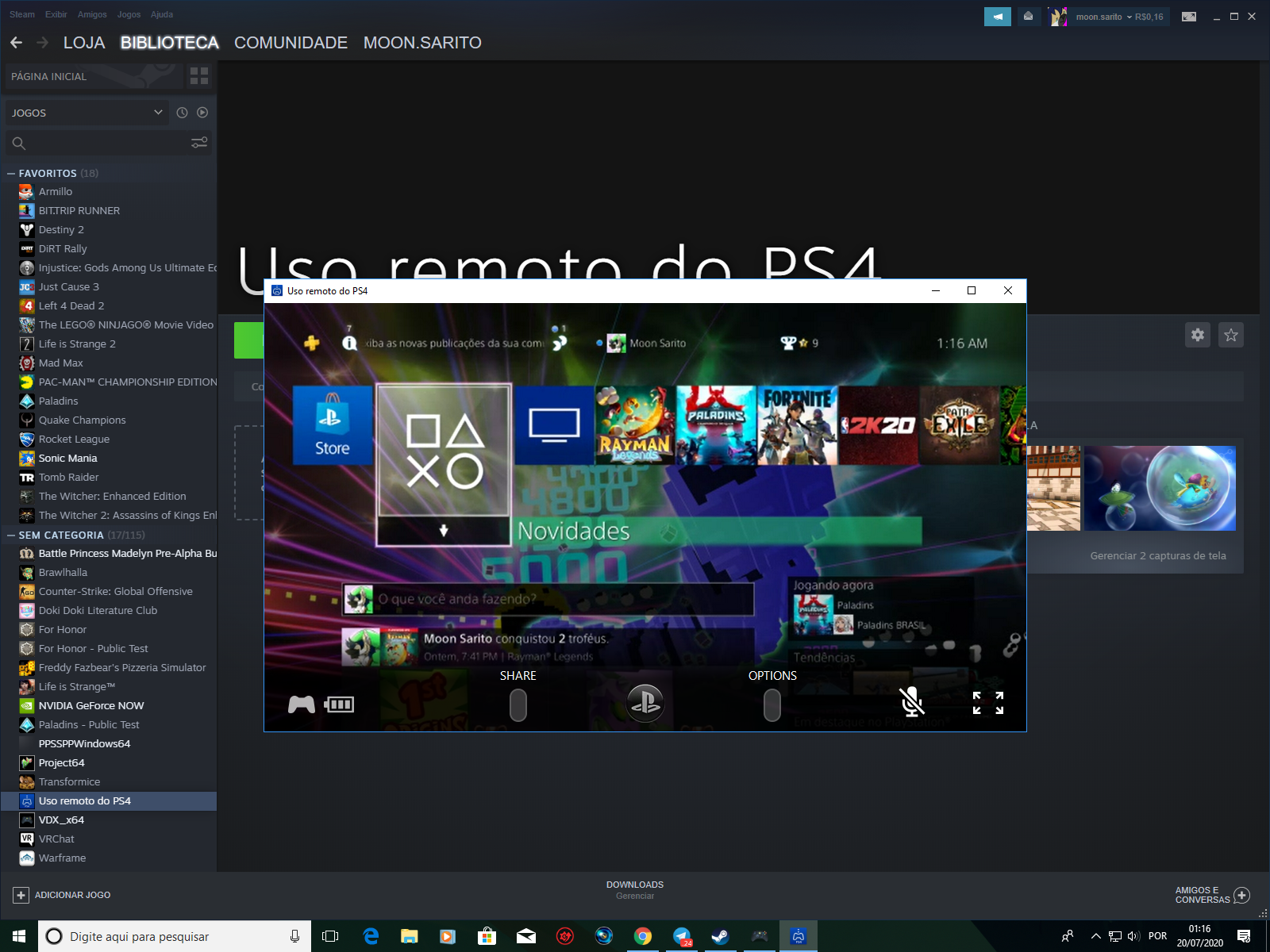 This also works with Playstation Now and even Geforce Now.

Hardware I need to update a fake Pro Controller

J
Can you access internet on an Android partition without risking ban?