Your mouse can’t get any cooler than this... Quite literally as Zephyr is touted as “the world’s first sweatproof gaming mouse with adjustable cooling system”. It’s an elaborate way to say that it packs a fan whose intensity is adjustable. Is it a marketing gimmick or true innovation?

Let’s find out as we take an exclusive look at a prototype of the Zephyr ahead of its retail release.


Before jumping into this article, I’ll point out that the unit I received is a prototype rather than a retail version. There are some missing features in the prototype which the company tells me will be included in the final version (as mentioned later in the article). Hence this is an impression article rather than a full review. If the opportunity presents, we’ll have a full, scored review once a retail version is available.

For a peek at the specs of the final product, take a look in the spoiler below:


So back to the impressions now. From a design aspect, the Zephyr looks quite generic, not that it’s a bad thing but some originality to the design would be welcome. The open, honeycomb structure does confer some degree of originality. This design choice has a dual purpose: firstly it allows the fan to do its job at ventilating your palm without being a hazard and secondly, it shaves off a considerable chunk off the device’s weight.

Indeed, the final version is said to weigh 68g. The prototype I received is 3D-printed, hence heavier than the retail one, but it’s already the lightest gaming mouse I’ve ever used. Of note, I thought that by the looks of it, the Zephyr would be fragile but I was wrong on this front as even the prototype comes in a sturdy build.

Also, a blower will be supplied in the package (absent in the prototype) to allow you to clean dust that will naturally accumulate inside the device with time. 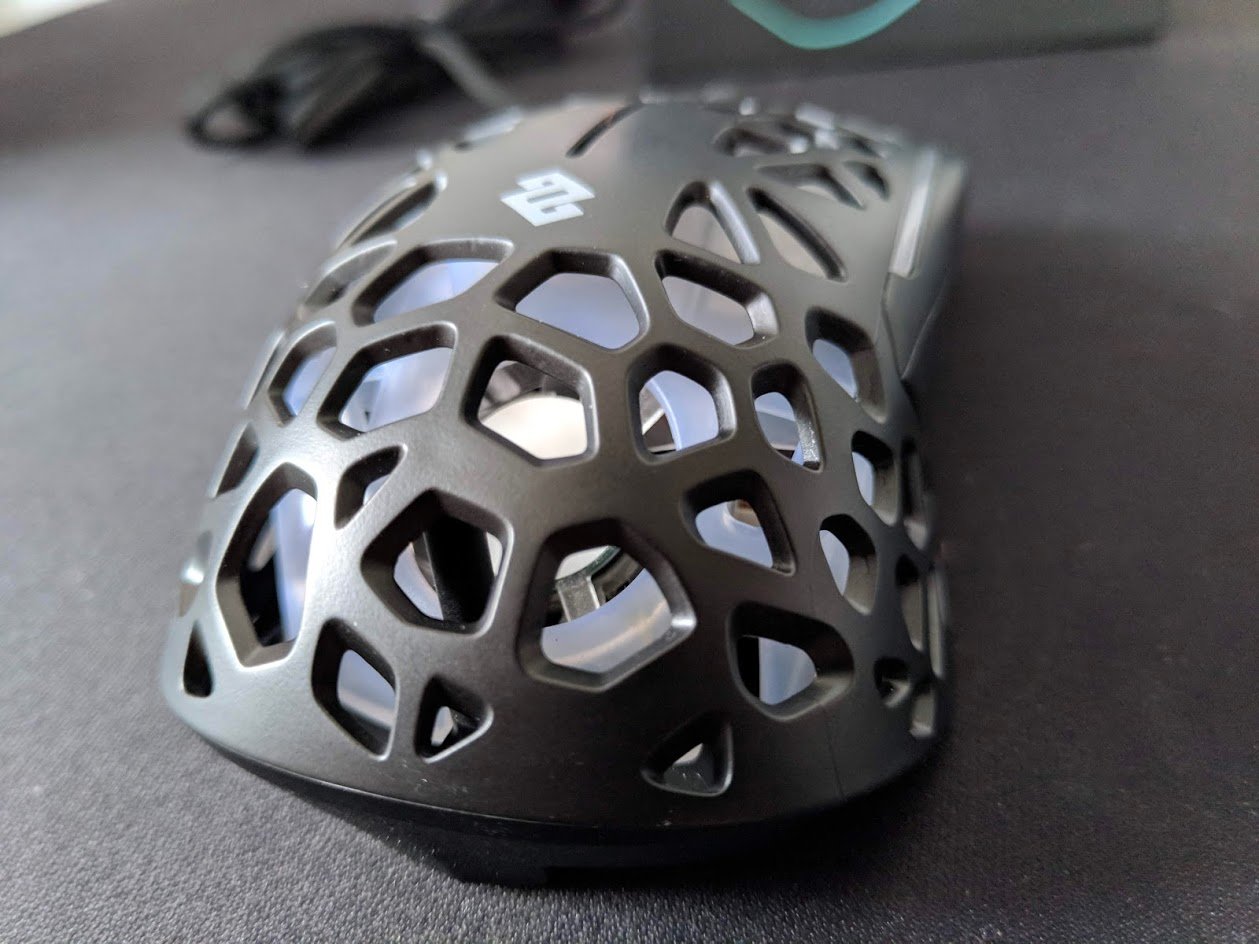 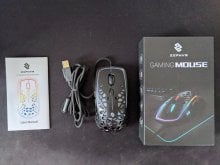 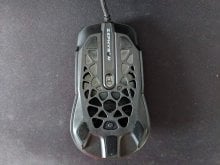 Now onto the flagship feature: the fan. It is housed at the back of the mouse, faces the palm of my hand directly when I use it and its intensity can be adjusted (or switched off completely) with a dedicated button found on the bottom of the device. I found this location to be quite cumbersome as I have to flip the Zephyr whenever I want to adjust the fan. Positioning this toggle on the upper side or even the rear end would have made for a more ergonomic design choice.

Regarding the speed, I am told that the prototype outputs around 60-70% the speed of the final product. The latter comes with three intensity levels: 4000 rpm, 7000 rpm, and 10000 rpm, with the maximum mode’s noise being below 25dbs. With the prototype, the max intensity outputs a noticeable whirl, but nothing that some music or a pair of headphones won’t drown.

As for the fan’s function itself, it’s not as gimmicky as it sounds. It does refresh the palm with its cool draught that does not feel uncomfortable as I feared it to be. I didn’t have any issues with sweaty palms but the cool feeling that the Zephyr produces is quite enjoyable indeed. If you’re engrossed in long gaming sessions, especially during hot summer days, I can definitely see it becoming a plus to one’s setup.

When it comes to its performance as a gaming mouse, the Zephyr also does its job, even if not a particularly striking one. There are only two programmable buttons on the left flank (the prototype’s is not programmable). However, an additional pair on the other flank would offer a wider range of customizability, and would also be more welcoming to left-handed gamers. The button under the scroll wheel controls the DPI setting. Here the company was not shy about offering options as the prototype came with 5 levels (800, 1600, 3200, 6400, 16000). I am even told that the retail product will come with an additional 400 DPI level. Pretty sure you will find one that suits your needs.

The OMRON switches are a welcome component, offering decent resistance that won’t let you click by mistake while allowing for precise clicks. I tried it with Disintegration and even Death Stranding and it’s perfectly suited for PC gaming. It’s comfortable to use, glides smoothly and being feather-light is a noteworthy bonus to the experience it offers. Also noteworthy is the paracord cable which does not get in the way nor adds any noticeable weight, unlike braided cables. 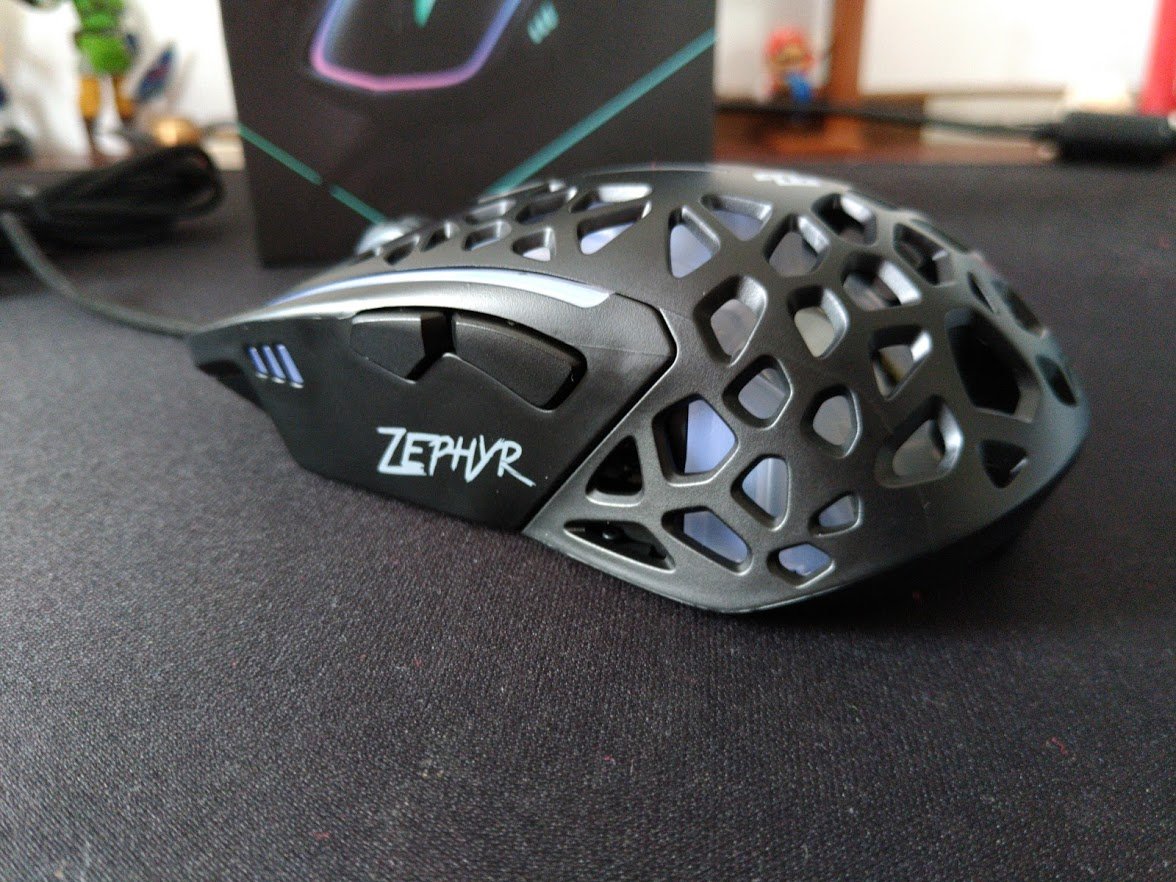 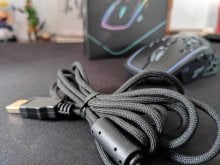 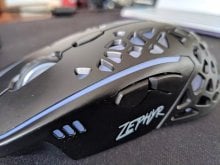 ​
Of course, being a gaming mouse, Zephyr comes with RGB lighting. The prototype features 7 effects but cannot be turned off but this will be an added feature I am told. However, it would be better to personalize the effects to one’s liking via an app (which could also allow remapping the side buttons). Additionally, changing the RGB effects is quite finicky as I have to simultaneously press 3 buttons to rotate between the preset options. A dedicated button would have made things much easier here. 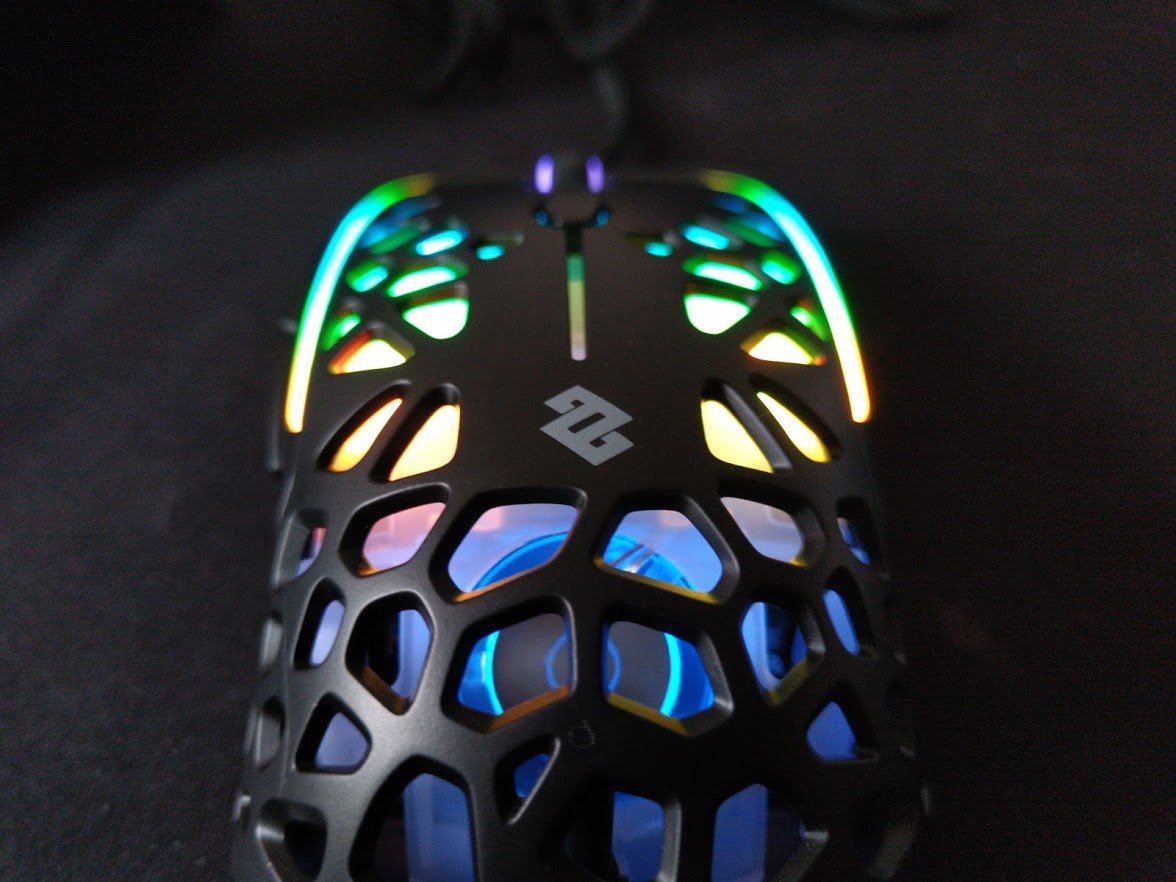 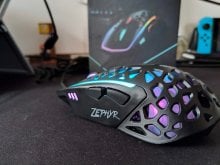 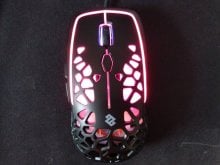 ​
Overall, the prototype proved that Zephyr is a functional concept, despite missing some needed features. A couple of more features like additional buttons and easier way of tuning the RGB lighting would make for a more convincing device. However, if you’re looking for a mouse with a standout feature, the Zephyr will surely provide that with its unique cooling system.

Zephyr’s crowdfunding campaign is now live on Kickstarter, with a limited super early bird price of $79.00. The company has also partnered with the Kickbooster Referral Program, allowing backers to earn 10% of every pledge that they refer. Shipping is expected for this October.

a fan in a mouse...sure why not. looks pretty wild and cool BUT it only has two side buttons so no good for me.

Who sweats while holding a mouse?
What the fuck?

Is this a prank?
Reactions: Seliph, GuyInDogSuit, felix.200 and 2 others

Very nice, but I doubt anyone with Trypophobia will enjoy it, lol
Reactions: Bladexdsl and GuyInDogSuit

price point doesnt look bad i guess, for a mouse like this. usually gimmicky mice go for way larger

Its ugly as fuck.

VinsCool said:
Very nice, but I doubt anyone with Trypophobia will enjoy it, lol
Click to expand...

PSA to anyone dont google search Trypophobia,
i have sweaty hands so this is kinda sick
Reactions: Prans, GuyInDogSuit and VinsCool 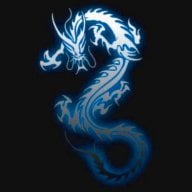 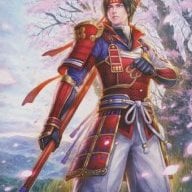 Very strange, in all my years of gaming my hand never sweated while on the mouse.
Reactions: Julie_Pilgrim

Holy fck, the hand has drug dealers looooong disgusting nails, this mouse is totally ruined for me.

I would never ever buy a mouse from people who don't even care about personal hygiene: if they can't clean themselves, then they can't make a good product neither.

JuanMena said:
Who sweats while holding a mouse?
What the fuck?