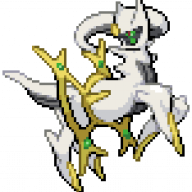 I pretty much forgot putting this hack here, so some of you might already know this one or maybe the not so successful playthrough of skawo.
The base concept is that every level is a castle like in New Super Mario Castle 1 which... well, if I look back at that hack now I think the idea is quite nice but I executed it rather poorly. So that's why I released part 2 of the hardcore castle challenge! 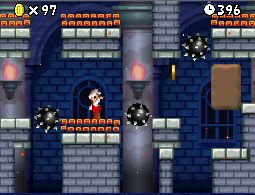 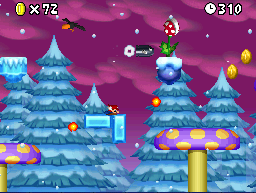 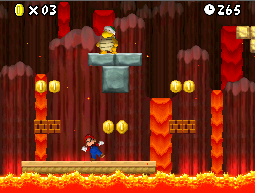 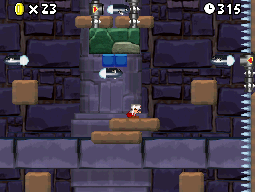 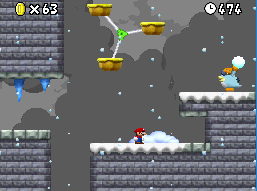 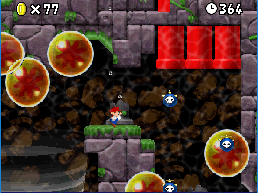 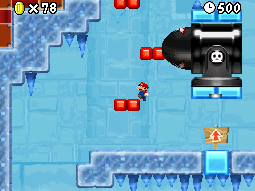 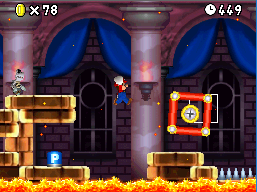