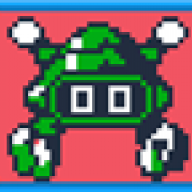 (Recently downgraded 9.2.0.20U O3ds from 10.3.0.28U)
I used the latest release of EmuNAND9 from github. After cloning the nand to the sd card and told it to reboot. And as expected of a formatted sd card there was nothing on it. I then put the backup of the sd card back on it from my computer. After booting up theme doesn't change, no apps installed appear, and when going into system setting no data is available from the sd card.
I assumed it was just a simple error so I formatted the sd card and reinstalled the backup, and everything works again. Tried cloning the nand again and the problem happened again. Any help would be appreciated.

Nobody knows what I did wrong? 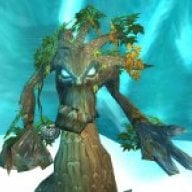 While I appreciate an open source emu creation alternative, why aren't you using GW if EmuNAND9 fails?

I wasn't aware that there was an alternative.