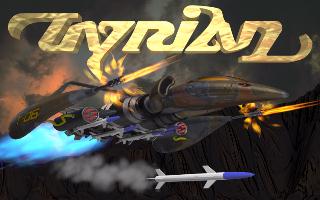 OpenTyrian is a port of the DOS shoot-em-up Tyrian. Jason Emery generously gave the OpenTyrian developers a copy of the Tyrian 2.1 source code, which has since been ported from Turbo Pascal to C. The port uses SDL, making it easily cross-platform.

Original game was developed by World Tree Games Productions and published in 1995 by Epic MegaGames.

Tyrian is an arcade-style vertical scrolling shooter. The story is set in 20,031 where you play as Trent Hawkins, a skilled fighter-pilot employed to fight Microsol and save the galaxy.


--------​
3DSX Users: Currently, the 3DSX build needs to utilize a large app installed on your 3ds. If you have used any of the similarly large RetroArch emulators or ScummVM 3ds, you have nothing to worry about. The easiest target to use is the Youtube app, so if you have that installed, you're ready to go.

CIA Users: You will first need a DSP dump on your SD card.
This is a one-time process and is needed for all homebrew CIAs that use DSP audio.

Credits:
The original source is here: https://bitbucket.org/opentyrian/opentyrian/wiki/Home
This game uses the SDL 1.2 library for 3ds

In the zip there is a folder with the 3dsx, smdh and the xml (for target title selection) files inside, to be used with a homebrew launcher, and a CIA file to be installed with FBI. All the resources are included in the executable using romfs.

The game creates a OpenTyrian subfolder inside the 3ds folder if doesn't exist. Here will be stored the gamesave. 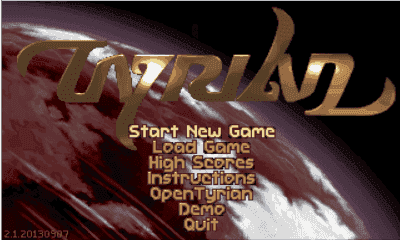 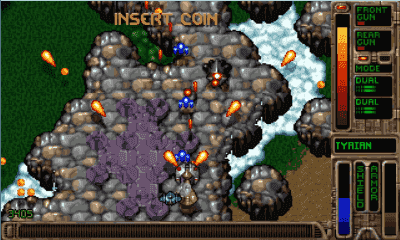 Wow! This is Epic!
M

Great! Now I can play Tyrian no the go! Thank you so much!
Reactions: SLiV3R

The 3dsx version doesn't launch easily; you have to run meritous first, exit the game, and then lunching Opentyrian works.

The Cia starts without problems. Exiting the game always hungs the system.

i swear you are creating homebrew quicker than i can download.

A good sdl lib allow it.

I'm writing a guide for porting a sdl game to 3ds, with explained all the tricks I learned in the last year. Hope to finish it in a couple of weeks.
Reactions: CaptainHIT, democracy, mironicurse and 2 others
M

Got no sound in the game using the CIA versión in a N3ds using latest luma in 11.3

Holy shit! I was just playing this on my PSP! 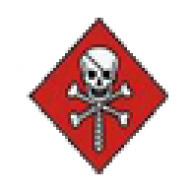 nop90 said:
The 3dsx version doesn't launch easily; you have to run meritous first, exit the game, and then lunching Opentyrian works.

The Cia starts without problems. Exiting the game always hungs the system.

mazingetter said:
Got no sound in the game using the CIA versión in a N3ds using latest luma in 11.3
Click to expand... 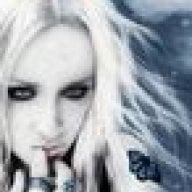 SHMUPS is one of my favorite genres so I'm always up to try one I haven't played before. Great work, thanks for the port!

Checked the cia on github and it was an old version with sound broken.

Please download and install it again, I uploaded the right version.
K

Tyrian is my favorite DOS game.

Warning, if you installed the wrong version of the game (both cia or 3dsx) after reinstalling the new one you have to delete all config and save files in your 3ds/Operntyrian folder, or your key setting will me messe and the fire button will not work.

You can always remap the button by hand going to oprions->keyboard, but I think is better to start with a clean configuration.
F

You makes me think of all those shareware PC games from the mid 95!! God this is a real time travel machine that you opened up dude! Only for this you have my thanks!!
Now, I would like to open the black box..

https://www.classicdosgames.com/game/Shadow_Warrior.html
The source code is available.

EDIT: Ah, forget the idea, it's not really clear as it's still sold or something on steam and the goal here is not to catch a big mess with copyright.
Last edited by Fatalanus, Mar 5, 2017
M

nop90 said:
Checked the cia on github and it was an old version with sound broken.

I LOVE YOUR NEW SDL PORTS! (And the Roguelikes )