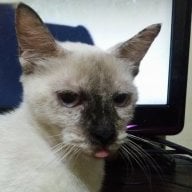 Just did a quick translation port since there are a lot of tools for this game and nobody is working on the Vita version yet. The game is probably 95-98% translated, excluding the Extra DLC stages. It didn’t crash for me on the week of working/testing on this project and hopefully, there will be no major problems with this release, so enjoy Multiplayer and ad-hoc play

What’s not translated:
A few texts that I’ve missed.
3 extra stage DLC translation cannot be ported yet (I don't have them)

How to install:
1. Extract the translation patch files on a single folder (preferably closer to the root directory i.e. D:\puyo_english_patch)
2. Using Vitashell browse ux0:app/
3. Highlight PCSG00224 folder and press Triangle -> then select Open decrypted. (refer to the NoNpDrm modding wiki for more details)
4. Press Select and connect Via FTP.
5. Using your favorite FTP application (WinSCP recommended) on the PC, browse ux0:app/PCSG00224
6. Copy the 'data' folder and eboot.bin to the 'original' folder on the translation patch files (i.e. to D:\puyo_english_patch\original)
7. Copying should take a while.... or a long time, have a coffee break or sumthing.
8. After copying, Double click 'Patch_Decrypted_files.bat' (You can open it in notepad to see what is being run)
9. After patching the files, QuickSFV will verify the hash of the files if they are patched correctly (any missing files or corrupted files will be indicated and the source is the problem)
10. Copy the generated "Repatch" folder to ux0
11. Play the game.

Link: 8mb xdelta+Quicksfv+patch files (you can verify the exe files on virus total to know its safe)

Notes:
Ad-hoc works fine, played a few rounds
It seems Online play also works fine regardless account region, played between my HK and JP account, then HK and US account. Though I’ve selected “Not set” region in the option or when asked.
I've only tested the xdelta batch patching method on my windows 10 64bit pc, if there are other more user-friendly multi files patching method for the end user, please let me know.
You might need to unblock the downloaded rar archive (right click rar file -> properties -> tick, unblock)

Special thanks to nickworonekin for his narchive and puyo-text-editor that make it possible to easily port this translation. 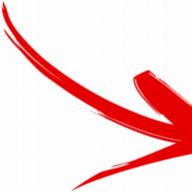 This one needs a bump.
So happy with this one :-)
Reactions: SmashinGit 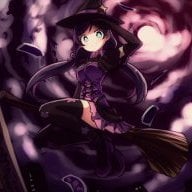 For those who seek an easier way to translate the game:
https://www.reddit.com/r/VitaPiracy/comments/9qy19m/puyo_puyo_tetris_jp_pcsg00224_english_patch_v09/
Last edited by Lokaijz, Nov 23, 2018
Reactions: SadeyJade and lafleche 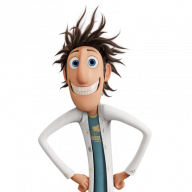 Is it possible to translate the ps3 port of the game to english?
Last edited by Dr_Encephalon, Mar 15, 2020 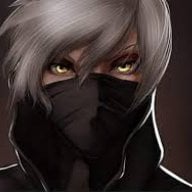 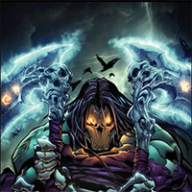 thanks for your work @froid_san ! you can mod this patch to make the same patch to use them on ps3?? thank you again!!

@ linuxares: their discord 23 minutes ago
Chat 1